Batu Caves is a unique creation of nature and one of the most amazing landmarks in Malaysia. The name of the caves is originated from a local river and a cognominal village. This magnificence is located 13 km away from Kuala Lumpur.

Batu Caves is the complex of several grottos. Climbing up 272 step stairs, the visitors get into the Temple Cave – it is the biggest and the most popular among the others. Its height is 100 meters, and this cave consists of several sanctuaries. Below the Batu hill, there are two more caves – Museum Cave and Art Gallery Cave, where you can observe a unique collection of paintings and statues. 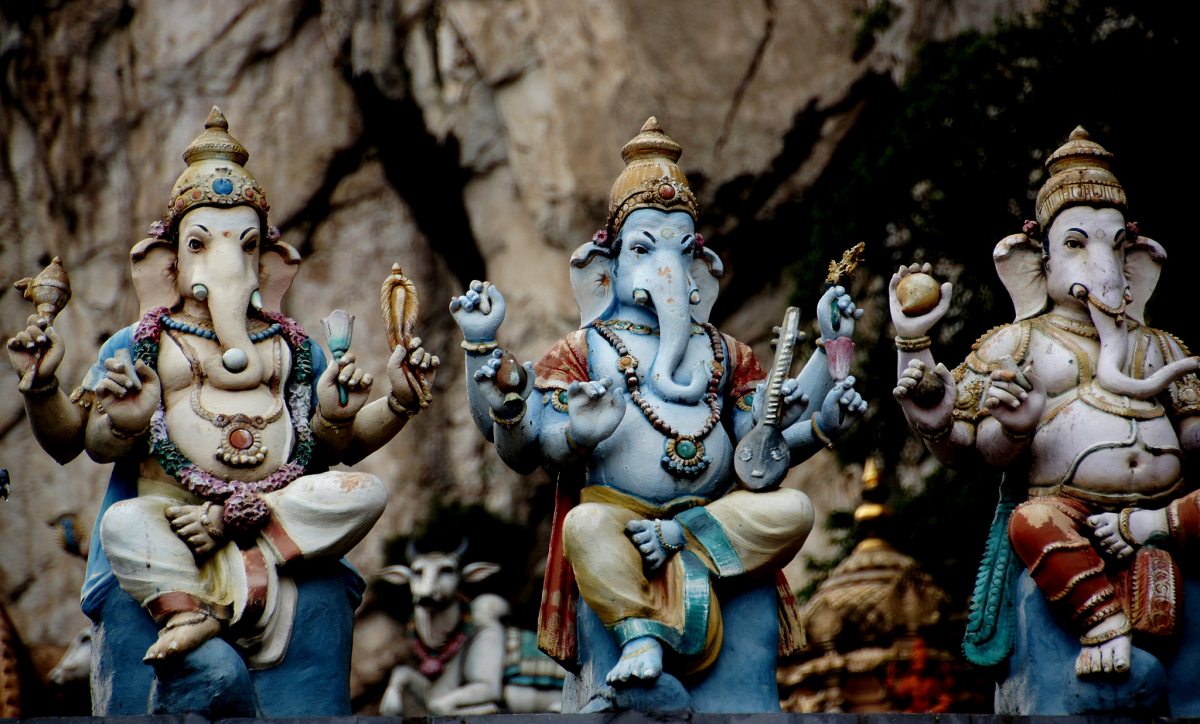 The History of Batu Caves

These ancient caves of more than 400 million years were used as a shelter during a hunt of the Orang Asli people until 1860. Starting from 1860, the Chinese people that settled down in this area were digging the excrement remains of bats and birds for fertilization.

In 1878, Batu Caves was discovered accidentally by the American naturalist William Hornaday, and after this event, the caves became known to the world. Today this natural landmark of Malaysia is the significant sacred object for Hindu pilgrims. However, according to other data, Batu Caves was found by an Indian trader K. Thamboosamy Pillai as far as in the 19th century. He was amazed by the entrance to the main cave, so he decided to devote the temple to Lord Murugan (the Hindu God of War and Victory). Moreover, Thamboosamy founded the statue of Sri Subramaniya Swami in the Temple Cave (or the Cathedral Cave).

Starting from 1892, the Thaipusam Festival is held in the Temple Cave. It is conducted every year in January or February (depending on the Tamil calendar). More than 1,5 million pilgrims come to the event.

The grand parade starts at the main gates of the Sri Mahamariamman Temple that is situated in the center of the city. The whole night the demonstration moves in the direction of the caves, and the main festive ceremony starts early in the morning.

When you enter the fenced territory of this outstanding sight in Kuala Lumpur, one can have a feeling of getting in India. Bright and elegant women’s sari create an atmosphere of a festivity. On every step, leading to the main holy places, the visitors can meet the marmosets awaiting for the gifts. A beautiful Indian music is heard everywhere; a tall monument of Hanuman greets the guests at the entrance. The gateway of the caves is protected by the biggest statue of Lord Murugan. The trading kiosks with genuine Indian sweets and coco-nuts are met almost on every step. Here the salesmen open a coconut in front of you, put a straw, and serve it as a refreshing drink.

After the long walks, sightseeing tours, and meeting with monkeys, you can have a lunch at one of the Indian vegetarian restaurants. On a banana leaf, you will be served with rice and several kinds of Sabzi (a vegetable stew) and Chutney (a sauce). After having a lunch, go to another ancient popular place – the Lake Gardens. The whole territory of the park consists of various gardens. These are the parks of orchids, hibiscus, and other exotic flowers.

How to Get: by the train running from the Kuala Lumpur KL Sentral Railway Station to the Batu Caves station.

Looking for where to stay? Try to search all the  Kuala Lumpur hotels on our website. 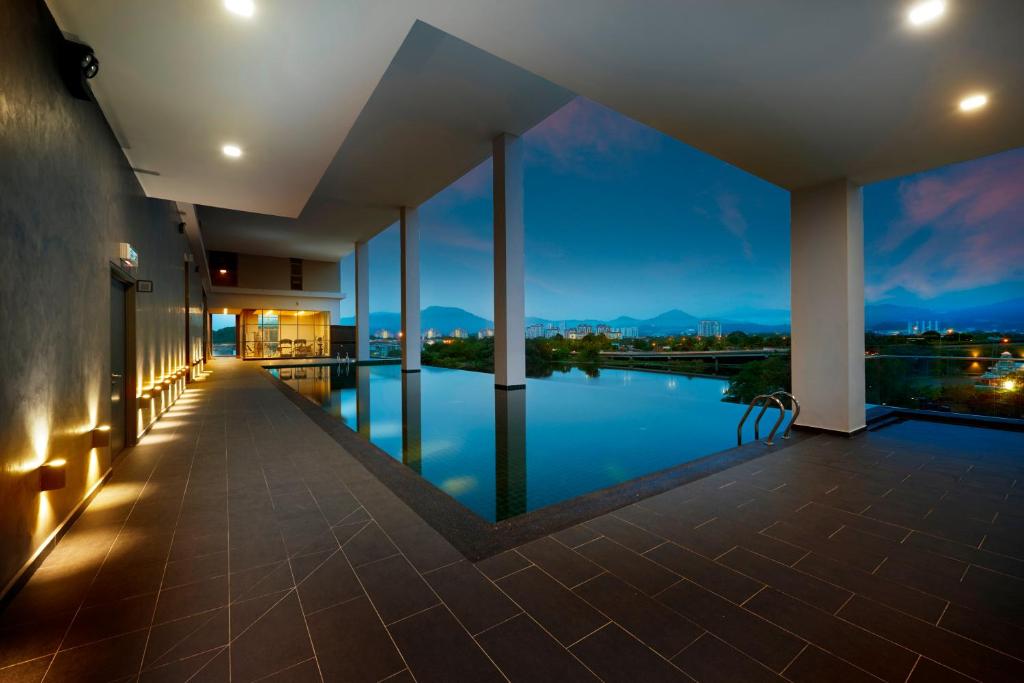 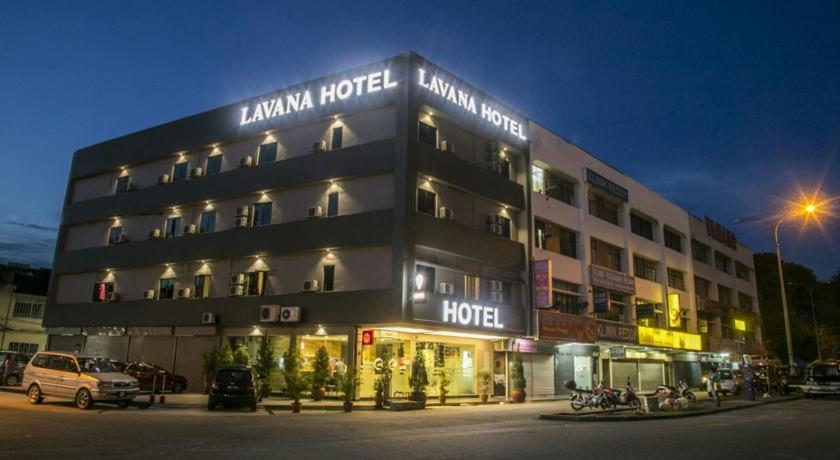 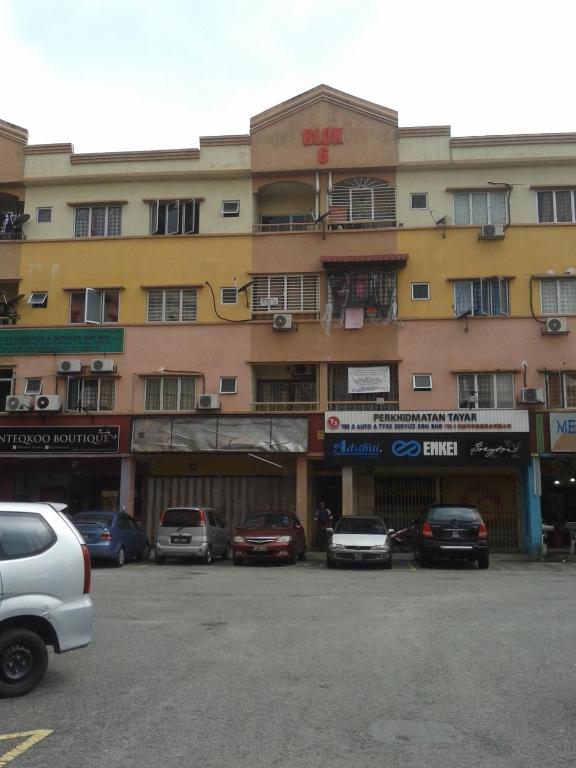 National Zoo of Malaysia
10 km away from the center of Kuala Lumpur, there is a popular place among the tourists and locals in Malaysia. The National Zoo or Zoo Negara, that is managed by the Zoological Society of Malaysia. Petronas Twin Towers
The Petronas Towers are the symbol of Kuala Lumpur, which are located in the heart of the Malaysian capital. The towers were built in 1998. 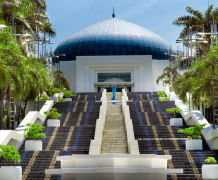