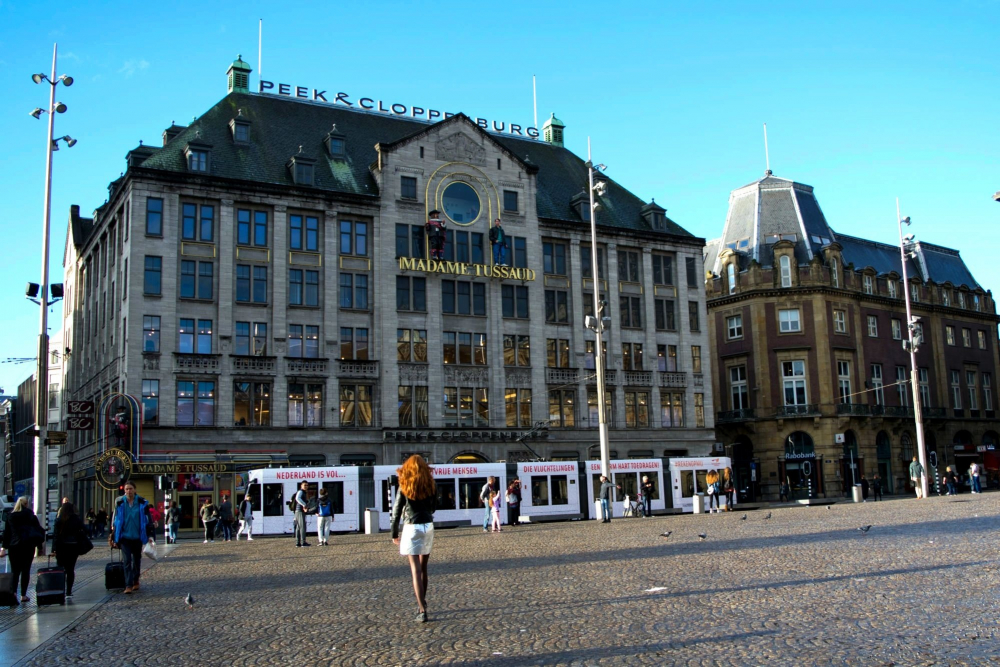 The Museum of Madame Tussauds Amsterdam is an exciting journey to the world of wax figures of well-known persons of different spheres. It is considered to be one of the most fascinating and visiting places in Amsterdam.

Madame Tussauds (1761-1850) is a famous person in the world of art. Maria Tussaud was indebted to Dr. Philip Curtis, her mother worked for as a housekeeper, for her ability to create stunningly realistic wax figures. Curtis taught the future Madame Tussauds wax art, and in 1777 she managed to create her first figure of Voltaire.

In 1802, Maria moved to London where later her first permanent exhibition was opened.

Since that time, ten more branches were established, and one of them is in Amsterdam – one of the most well-known wax museums in the world.

In 1997, there appeared an idea to found a museum of waxwork in Amsterdam. It should be akin to the museum in London, and to be interesting to tourists.

Three years had been spent on putting the idea into effect, and the 12 th of January 2000, there was an opening of the museum where twenty wax figures were presented on display for spectators. These figures formed the basis of the museum that is located in the heart of the city, on the Dam Square.

A walk on Madame Tussauds Amsterdam

If you get in the Dam Square, it is unlikely that you will pass the museum by. There is always a great number of those who wish to look at their favorite celebrity, even though he or she is made of wax. Anyway, be sure, the wax sculptures will definitely attract your attention.

Today the exposition of the museum includes more than forty figures, and the number of them is steadily growing. This landmark of the Netherlands can hardly be called just a museum because many different effects are used there. It is a combination of compositions, installations, sound and light effects. Madame Tussauds' museum is more like a show - in fact, when and where else are you lucky enough to shake hands with Barack Obama or personally evaluate the most famous and expensive part of the Jennifer Lopez’s body?

So, after a short trip in the elevator, you get into a historical part of the exposition. Here you can observe several wax figures of famous persons, such as Rembrandt, for example.

The next stop is the panic room. Here the thrilling themes and figures are presented that is why there is a specially designated corridor that passes this room over for children, pregnant women, people with a disturbed mind and those who just prefer not to visit it. 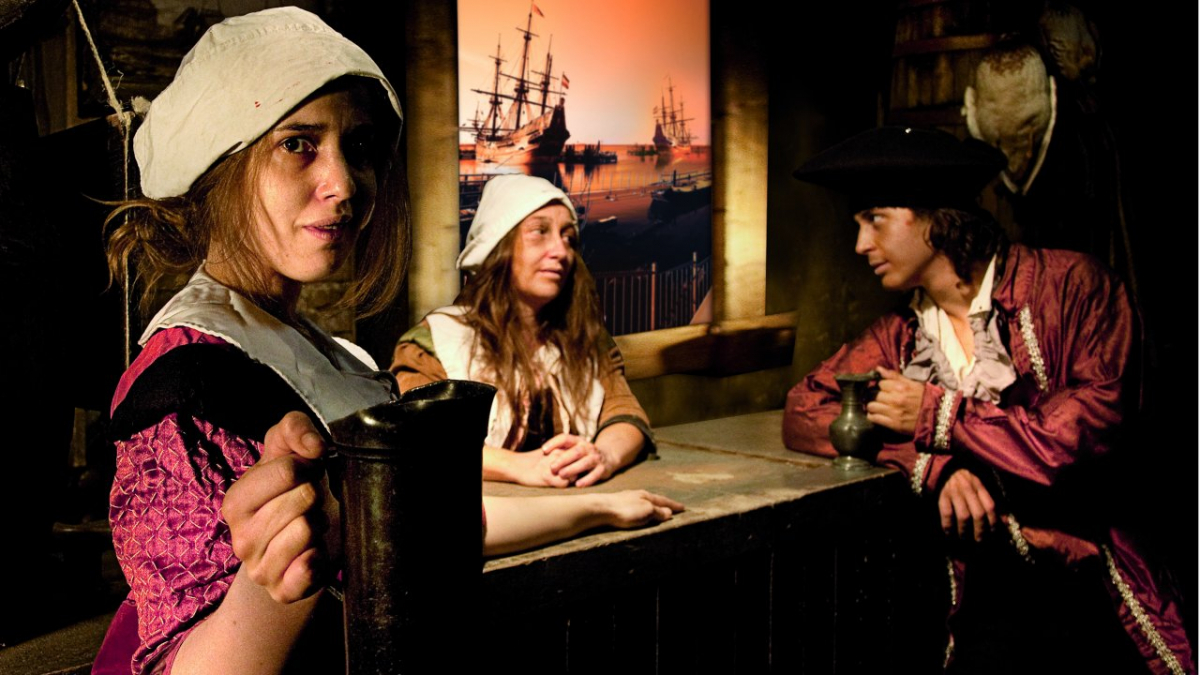 And then you finally find yourself in the main part of the exposition. Here you meet a mistress of the museum – Madame Marie Tussaud. 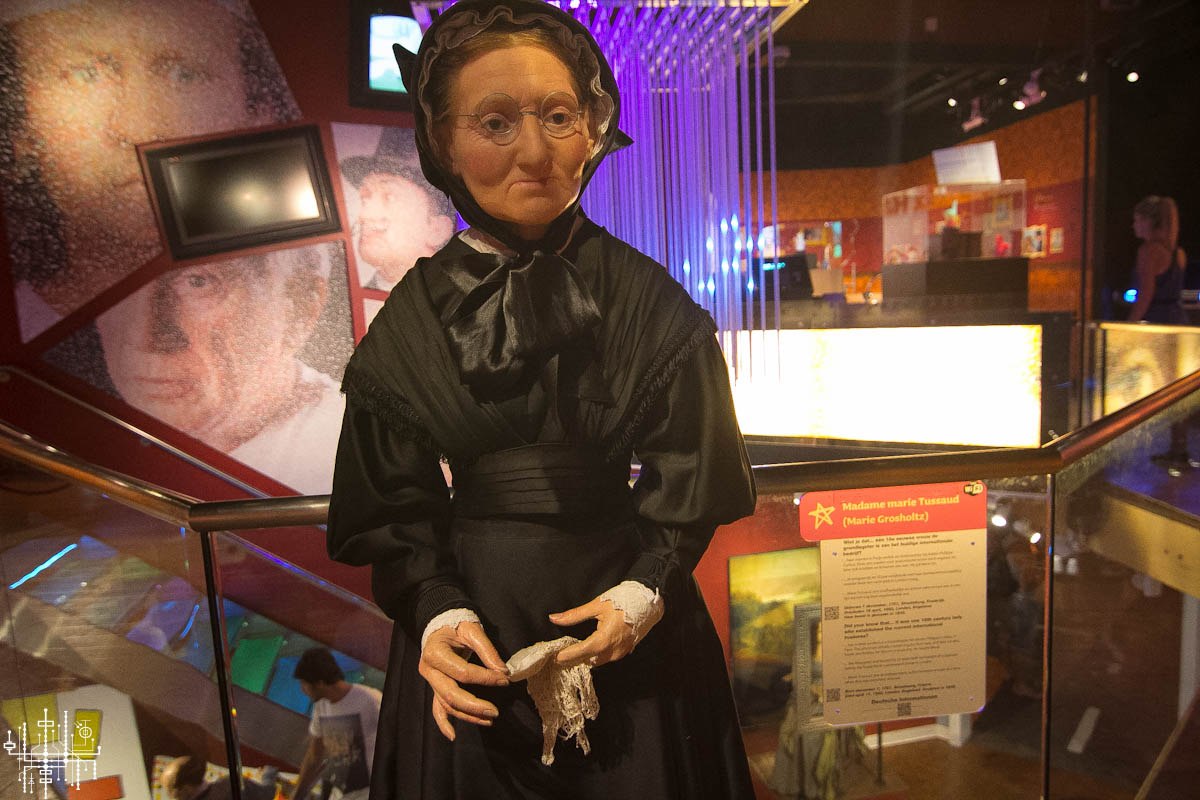 Look at all the and choose hotels in Amsterdam to stay.

On birthdays upon the presentation of a confirmation, the price for a ticket is €12,50 (both adult and child).

To buy an online ticket to the museum of Madame Tussauds Amsterdam you can on the official website.

Madame Tussauds Amsterdam on the map of Amsterdam 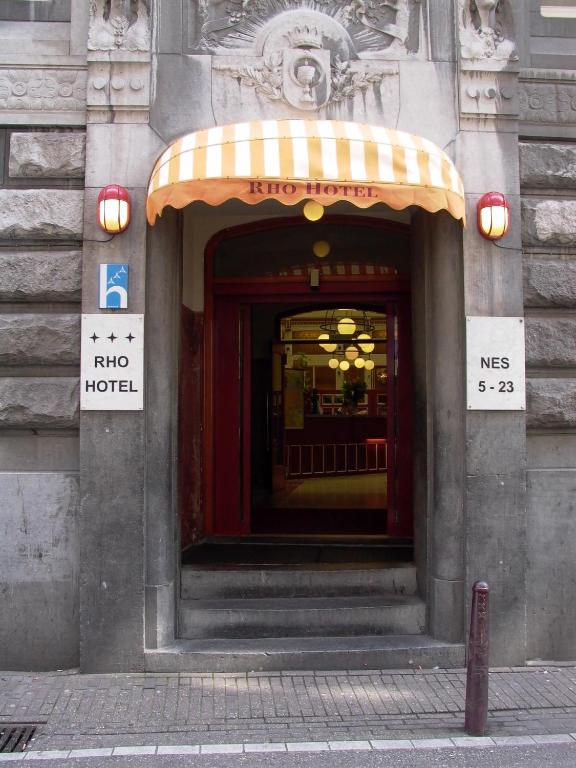 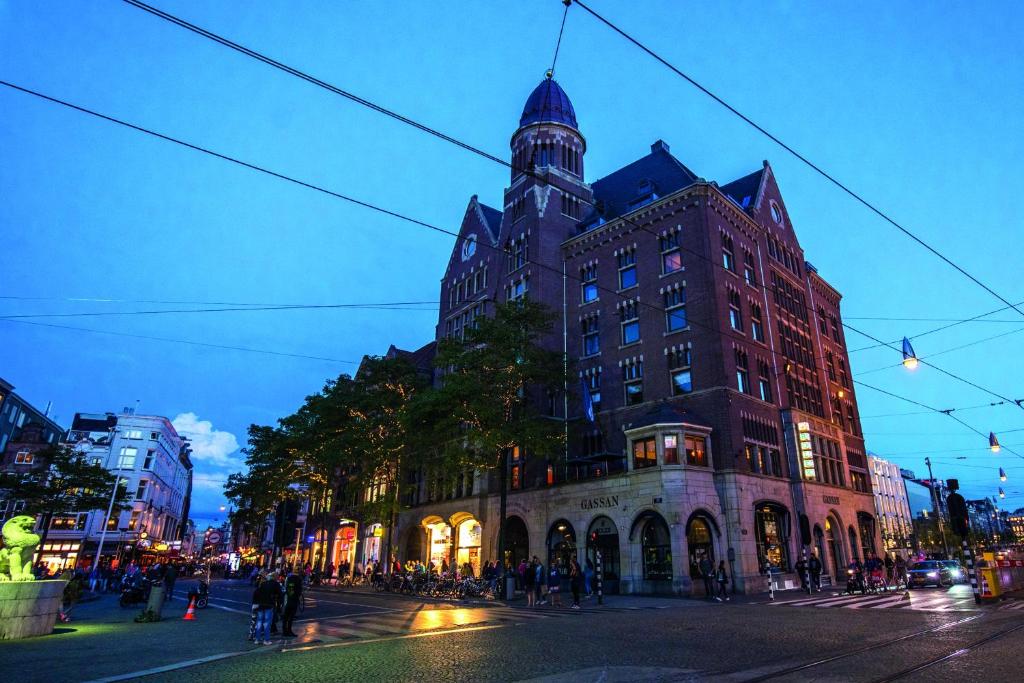 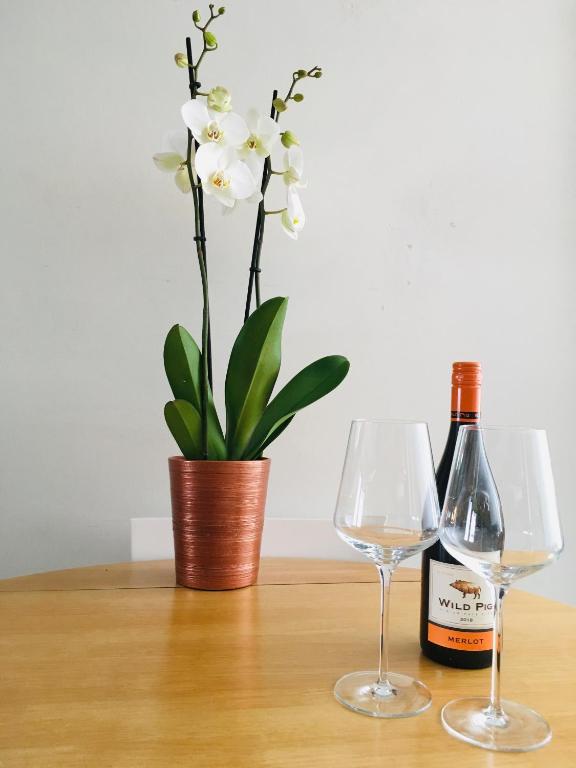 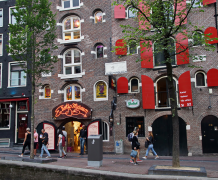 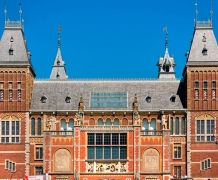 The Rijksmuseum
The Rijksmuseum in Amsterdam is an art museum, which title is translated from Dutch as “National Museum”. It's located at the Museum Square in Amsterdam and is devoted to history, arts and crafts. The exhibition consists of 80 halls on 4 floors, where all the works are set in a chronological order. 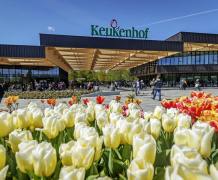 Keukenhof Park
Keukenhof Park is rightly called the Garden of Europe because only here you can see flowers of all the colors of the rainbow. This kingdom of flowers is situated in the town of Lisse that is 34 km away from Amsterdam.