Greater Binghamton Airport is located 15 km north of Binghamton, in Broome County. It is operated by Federal Aviation Administration. The airport has been serving Binghamton and the Southern Tier of New York for almost 70 years. It was built in 1951 as Broome County Airport; in 1991 it got its present name. Binghamton Terminal offers all the modern facilities, including a large departure lounge, ticket sales and luggage storage areas, a conference hall, and also a cozy restaurant and a playground. To improve comfort, four passenger airbridges were installed. The following airlines operate flights from the airport: US Airways Express. They link the airport with the main central airports of the country. The busiest destinations are to Detroit, Philadelphia, and Newark. 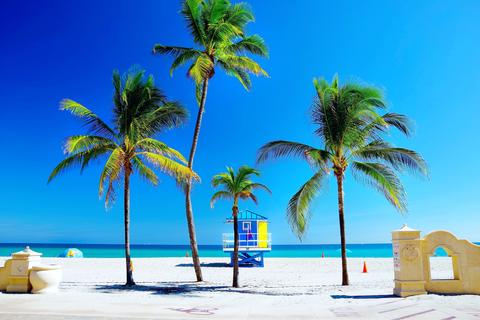 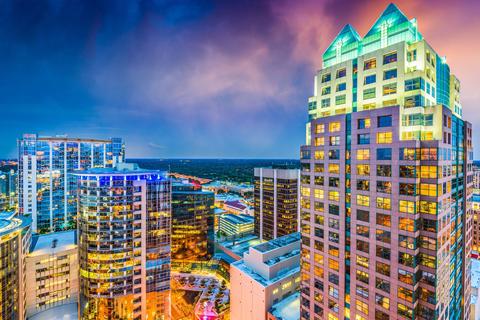 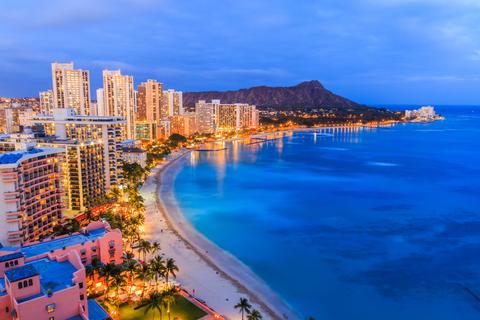 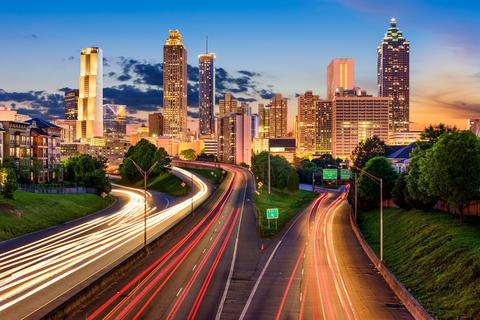 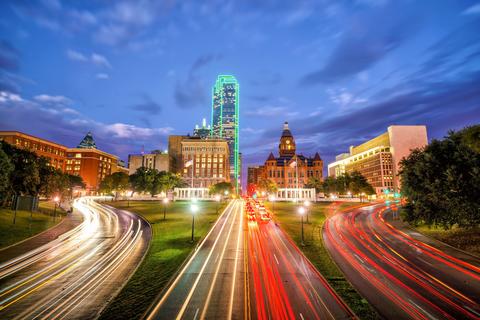 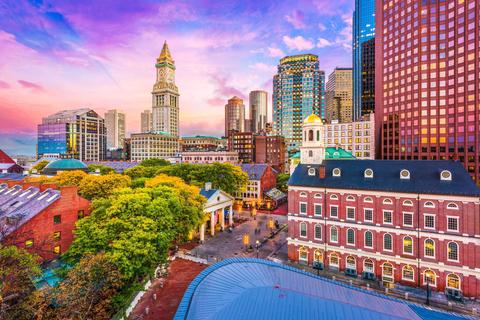 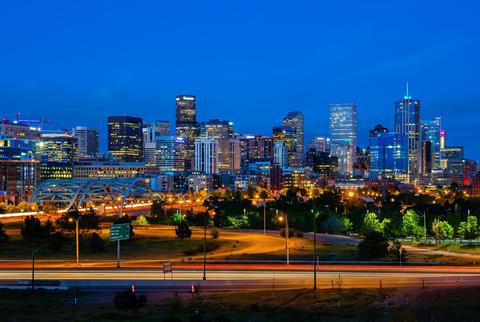 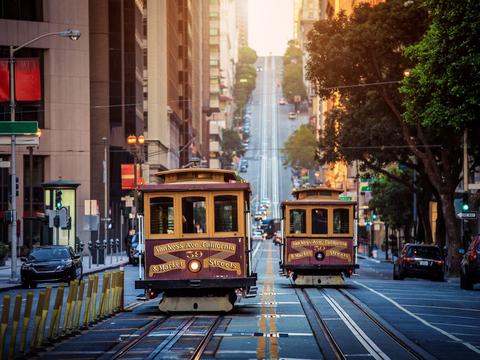 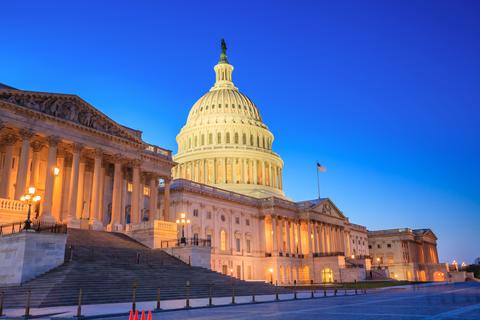 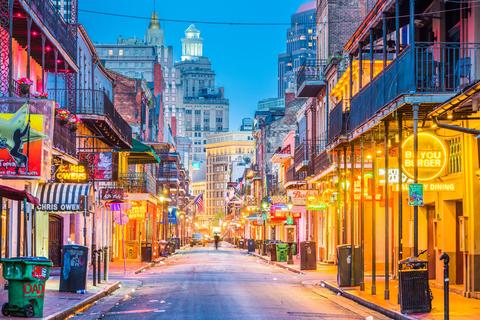 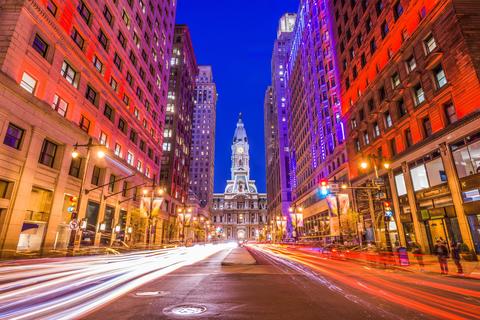