French air gateway and the second busiest airport in Europe, also known as Roissy Airport. It is located in the Île-de-France region, about 25 kilometers from Paris. The airport services over 70 million passengers a year. It is the base for the national air carrier Air France, the hub for the American Delta, and the cargo for FedEx company.

In the early 60s, the existing Parisian Le Bourget and Orly ceased to cope with the growing passenger throughput. The government decided to build another airfield. The construction of Paris Nord (Paris North Airport) started in 1966 and lasted for 8 years. Since its opening, the main airport in Paris has undergone many changes and become not only an important transport hub but also a national landmark.

Charles de Gaulle Airport covers an area of ​​32.3 square kilometers. On the territory, there are 4 landing strips of the highest category, a cargo terminal, Roissypole office building, and 3 passenger terminal complexes. The oldest T1 is built in the image of an octopus and is connected to the rest of the terminals using the CDGVAL inter-terminal shuttle busses. Terminal 3 is located a kilometer from T1 and serves mainly charter flights and low-cost carriers. Main Terminal 2 was originally built for Air France, but later was significantly expanded, and now accommodates most airlines. T2 is divided into 7 buildings with satellite halls. Seven sub-terminals are named in alphabetical order: 2A to 2G. The nearby buildings of the T2 complex are connected by pedestrian galleries; to distant buildings, you need to take shuttle busses.

There are many business lounges and lounge areas at Paris Charles de Gaulle Airport. Most of them belong to the Air France company. LA PREMIÈRE VIP lounge is available for First Class passengers and is located in Terminal 2E, opposite exit 14. It offers a personal driver from/to the terminal, a separate pre- and post-flight hall, a restaurant, a spa center, and much more. Passengers with business class tickets and Priority Pass cards also have access to Icare Lounge, Star Alliance Lounge, Sheltair Lounge, and Yotelair Paris. The halls are equipped with everything you need to comfortable waiting for departure or transit. Besides business lounges, everyone can order the Fast Track service for advance passing of pre-flight controls.

CDG passengers have access to luggage storage and Bagages du Monde. It is located in Terminal 2 (Level 4), at the TGV station, opposite the Sheraton Hotel. You can find the storage with the help of the Left Baggage signs. Opening hours are from 6 a.m. to 9 p.m.

There are several types of parking at the airport. The nearest to the terminals are short-term open parking lots “Drop-off”. They are convenient for picking up or dropping off passengers. Complex indoor parking P1, PAB, and PCD are available near Terminals 1, 2A, 2B, 2C, and 2D. Outside the airport, there is an outdoor long-term parking PX. Free CDGVAL shuttles run from it to each terminal. Staying less than 10 minutes in all short-term parking lots is free. You can pay online or using parking meters on site.

How to get to Paris Charles de Gaulle Airport

The nearest metro to Paris-CDG Airport

There is no direct metro line from Paris to the airport. You can transfer to the RER B commuter trains to CDG at the Gare du Nord, Châtelet – Les Halles, and Saint-Michel-Notre-Dame stations.

The airport has two train stations — Aéroport Charles-de Gaulle 1 and Aéroport Charles-de Gaulle 2 TGV. Suburban express RER (line B) goes to the city center and Gare du Nord. Trains run from 5 a.m. to midnight. The RER B line is connected to other RER lines and the Paris Metro lines. At the port, RER trains stop at both platforms. From the Aéroport CDG 1 platform, you can walk to Terminal 3, and shuttles No. 2 go to T1. The Aéroport CDG 2 TGV train station is located between the buildings of Terminal 2. Once every 1-2 hours, high-speed TGV trains leave from the station to the largest cities in France, and Thalys trains run to Brussels.

A private transfer is the most comfortable way to get from any district of Paris and the suburbs to the airport. Many official companies offer their services in organizing transportation at any time and on any type of car. Driving from central Paris will take approximately an hour, depending on traffic conditions.

What month is the best time to plan a flight to Paris Charles de Gaulle?

The cheapest tickets to Paris Charles de Gaulle are in September.

How many days before a departure is the cheapest way to buy tickets to Paris Charles de Gaulle?

It is most advantageous to buy flight tickets to Paris Charles de Gaulle 1 day before departure.

On what day of the week are the cheapest flights to Paris Charles de Gaulle?

The cheapest way to fly to Paris Charles de Gaulle is on Thursday, and the most expensive tickets are on Wednesday.

How far is Paris Charles de Gaulle from the center of Paris?

The distance from Paris Charles de Gaulle to the center of Paris is 23 km.

How many flights are performed from Paris Charles de Gaulle daily? 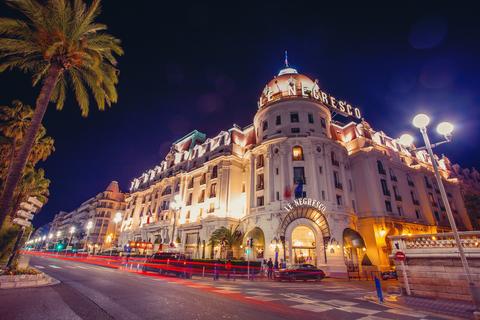 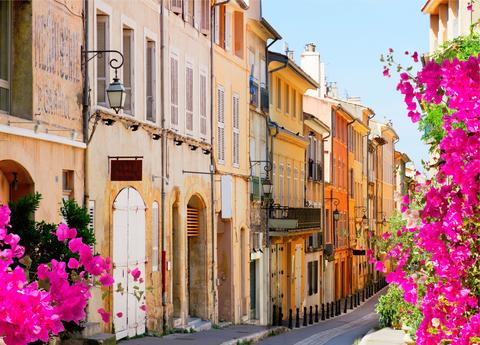 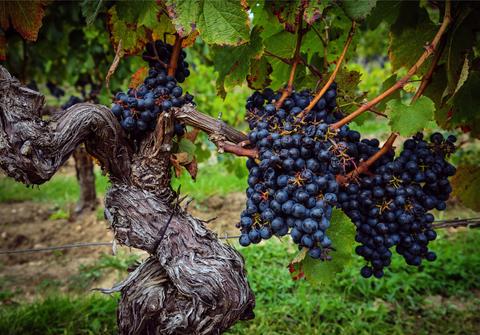 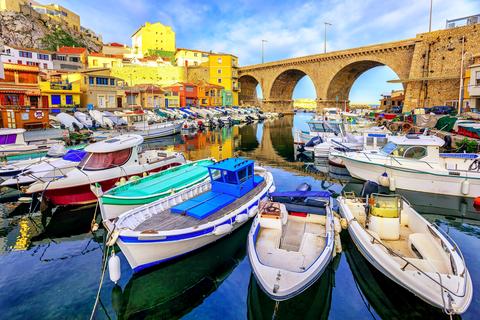 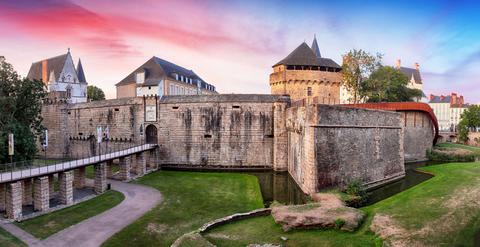 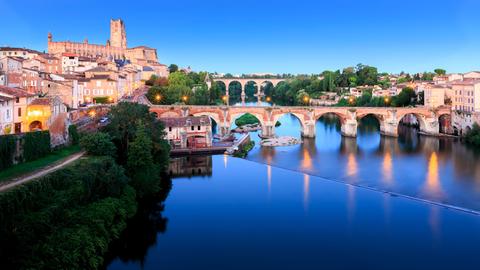 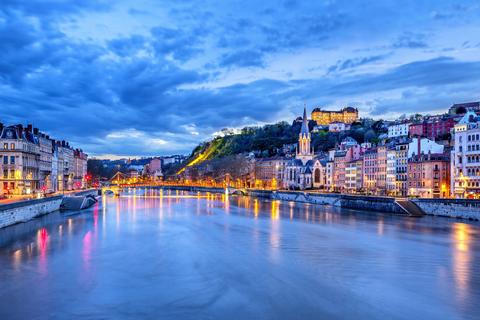 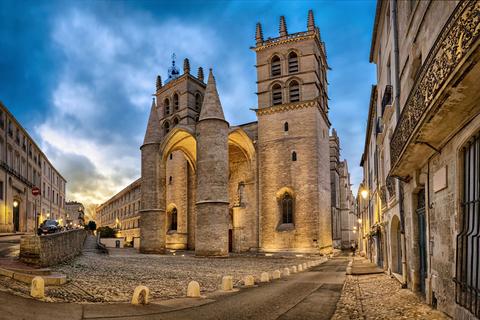 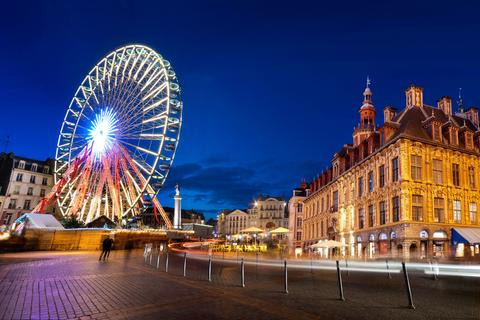 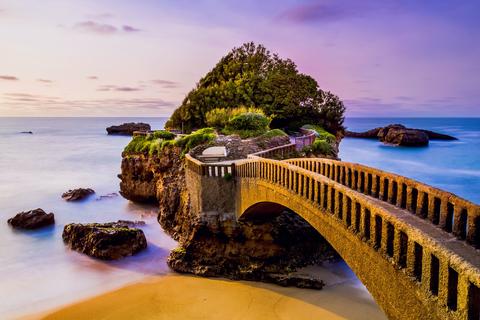 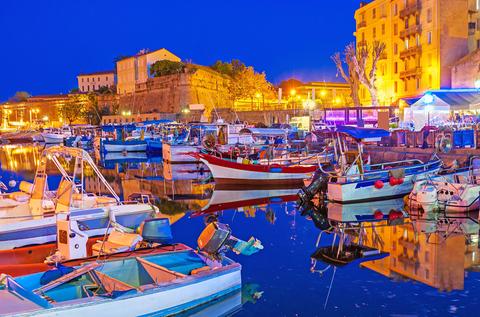 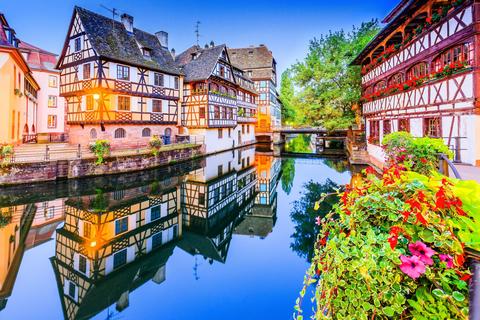 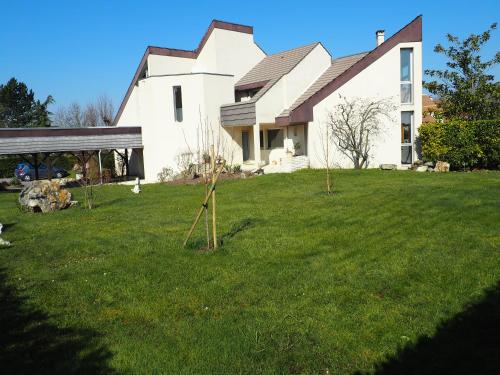 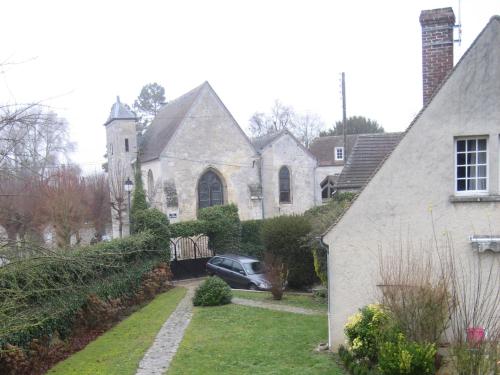 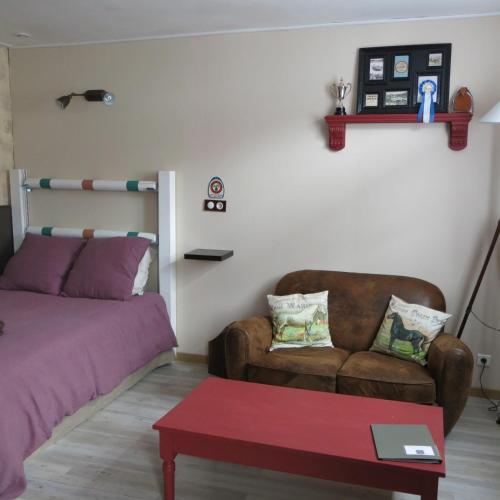 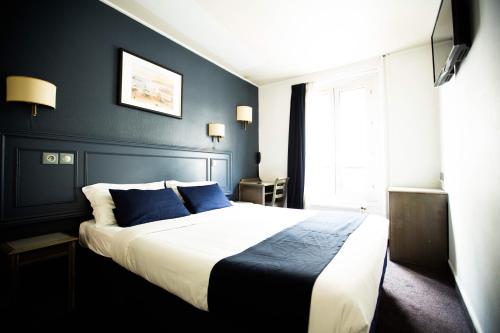 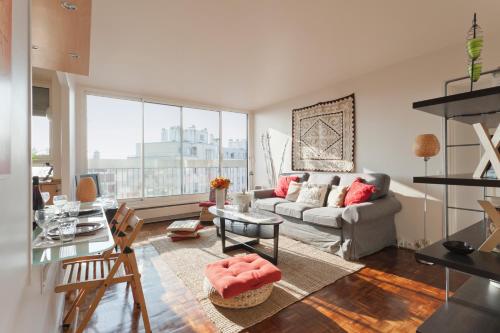 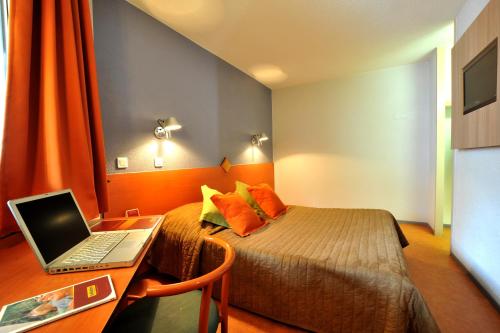 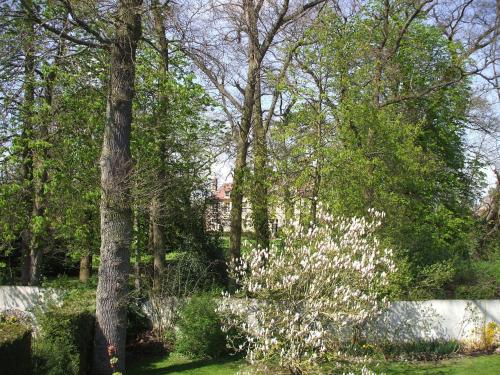 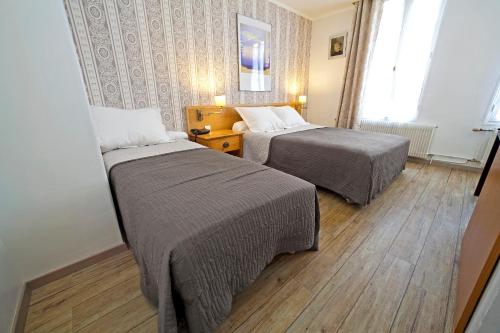 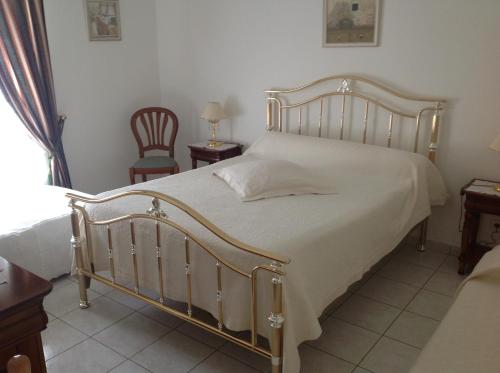 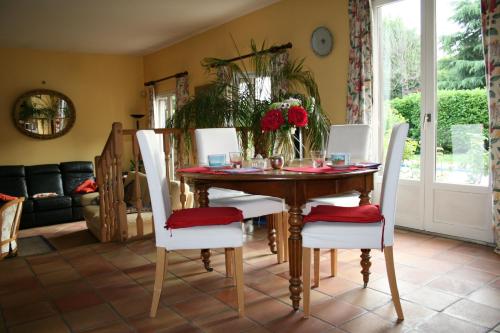 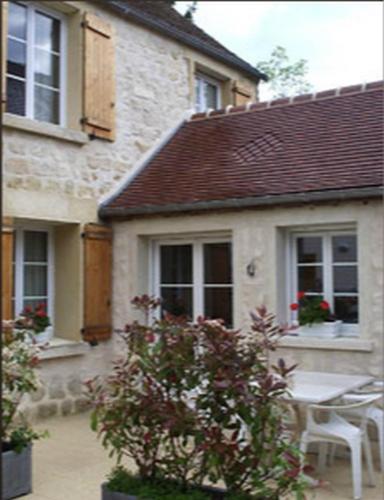