Do you want to buy a flight ticket to Milan and are looking for good deals? Use the Planet of Hotels service, which finds and compares all possible options, helping you to choose a ticket at an affordable price from leading airways and low-cost companies. On our website, you can easily find a flight ticket to Milan and save money. Our system searches and analyzes direct and connecting flights, offering tickets to Milan at minimum fares. All you have to do is choose the best deal that suits you.

Briefly About Flights to Milan

From November to December, the ticket price is lower. But do not forget that weather conditions during this period can cause disruptions in flight schedules and ruin your travel plans. The minimum price during this period is £12. February, March, June are the most attractive for a visit — the passenger flow is at maximum, but the airfare is much higher.

Ryanair (FR), Wizz Air (W6), easyJet (U2), Wizz Air UK, Blue Air (0B), Air France (AF), British Airways (BA), Air Europa (UX), KLM (KL), eurowings (EW) and a few low-cost companies offer the lowest fares and most convenient flights. According to the statistics of our service, February, March, June, as well as Christmas and New Year's Eve dates are the most popular among users. The average price for a flight during these periods is £109.

What Does the Price of Flight Tickets to Milan Depend on?

How many airports are there in Milan?

What month is the cheapest to book a ticket to Milan?

The cheapest month for flying to Milan is April.

Which flights to Milan are the cheapest?

How many days before a departure will the tickets to Milan be the cheapest?

As a rule, you can buy cheap tickets to Milan 1 day before departure.

On what day of the week is it the cheapest to fly to Milan?

The most beneficial day for flying to Milan is Sunday. The most expensive day is Thursday.

How much does a ticket to Milan cost?

Which airport is more convenient to fly to in Milan?

How many airlines perform flights to Milan?

Airplanes of 24 airlines from 30 airports fly to Milan.

Which airlines operate flights to Milan?

Airplanes of Ryanair (FR), Wizz Air (W6) are the most frequent ones flying to Milan.

How many direct flights are performed to Milan?

Every week, there are 174 direct flights to Milan.

From which cities are the most frequent flights to Milan?

The most popular flights to Milan are from London, Manchester, Edinburgh, Bristol, Nottingham.

How long does a flight to Milan last?

With which cities does Milan have direct flight connections? 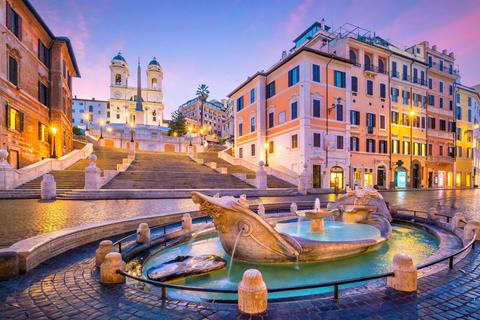 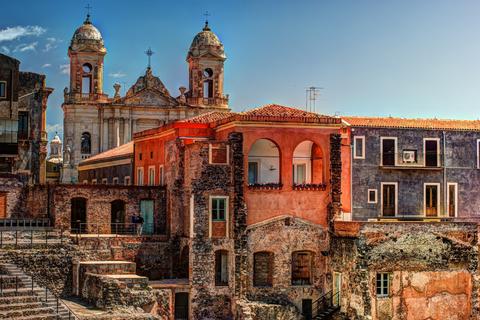 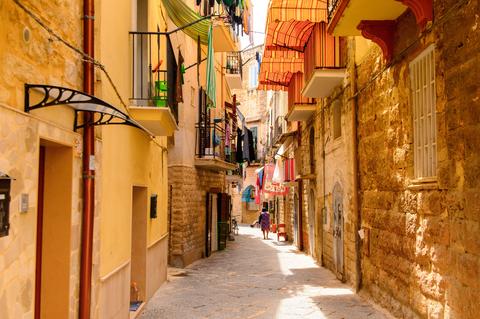 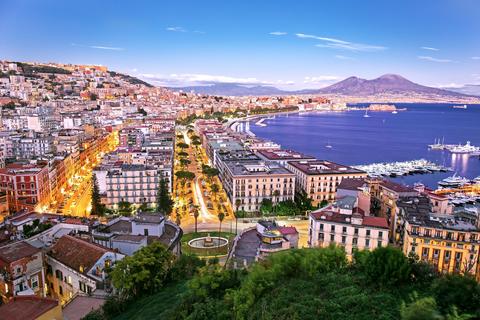 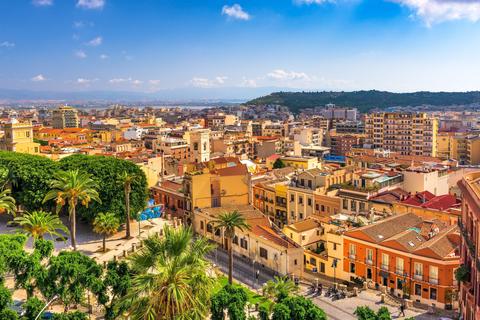 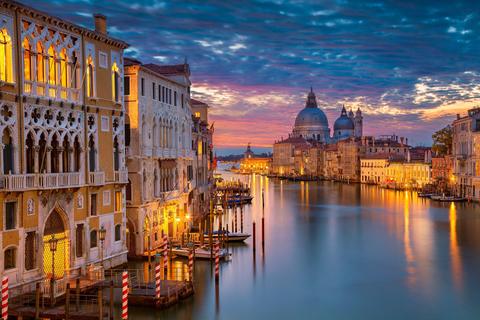 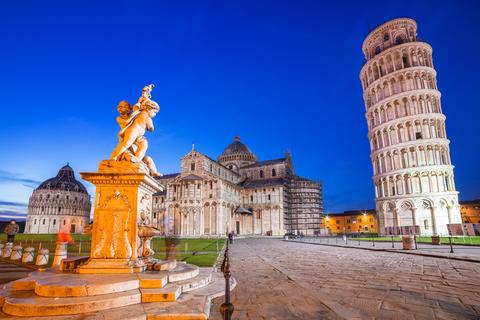 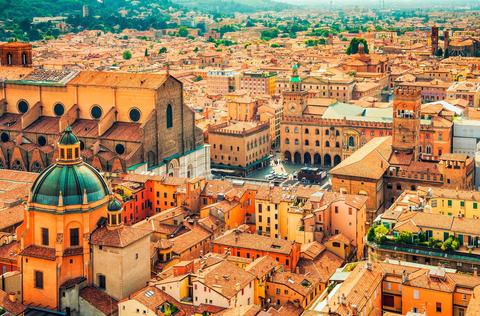 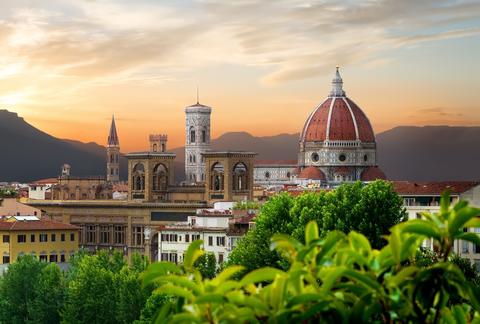 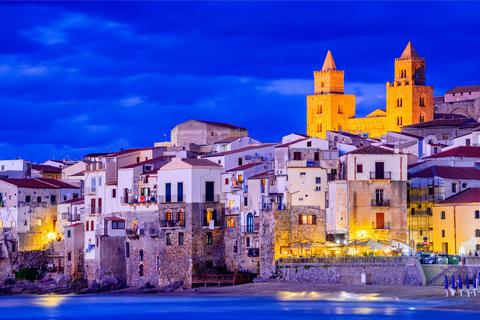 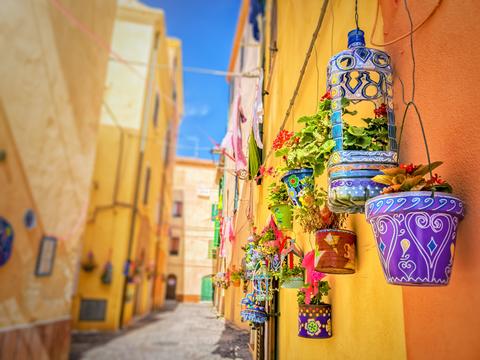 Plan your trip in advance — choose the best hotel in Milan 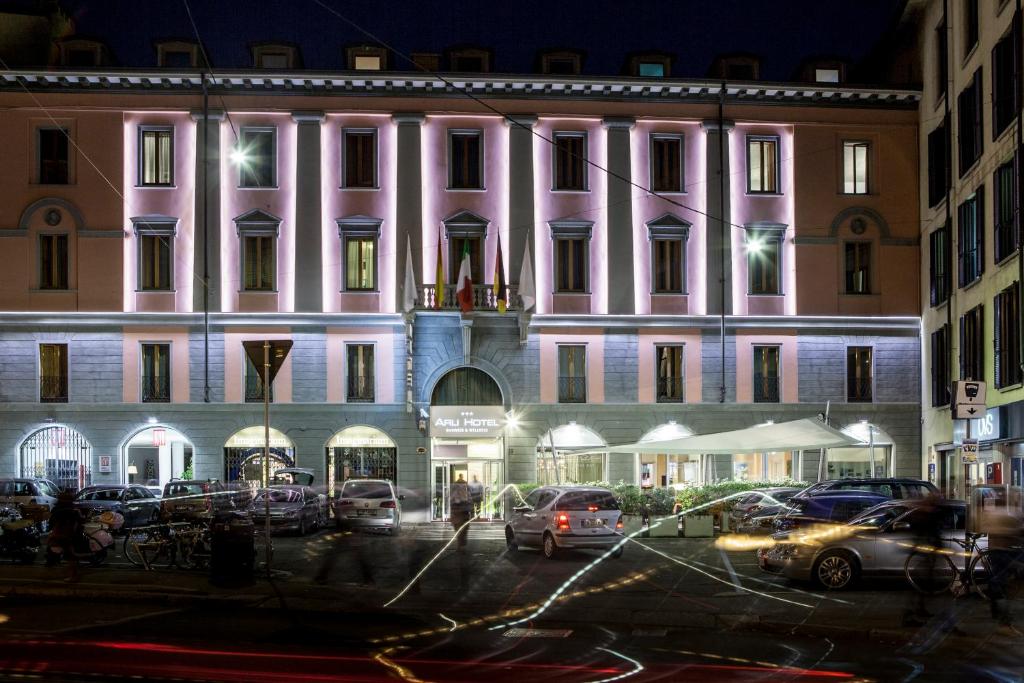 Arli Hotel Business and Wellness
from £83 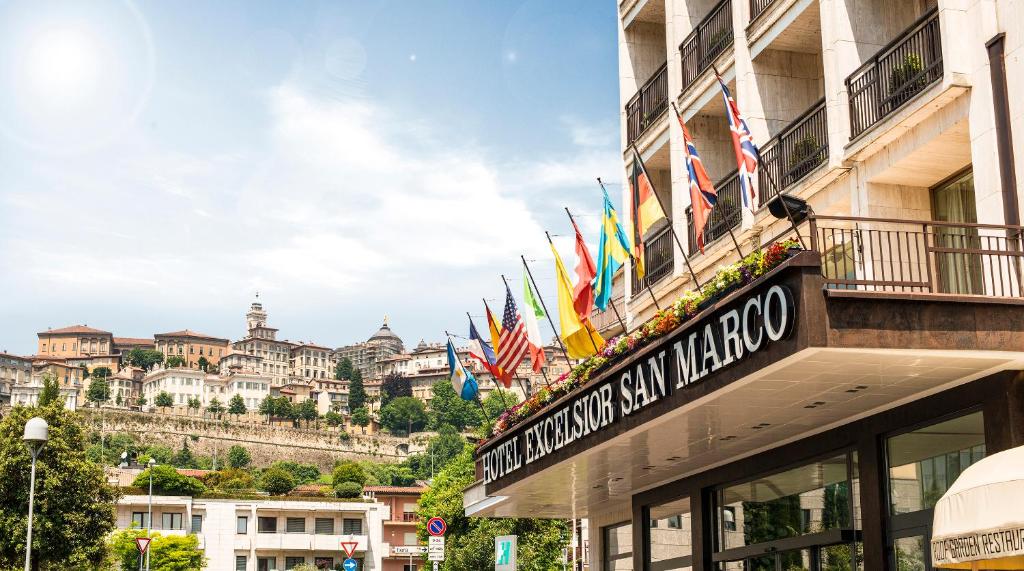 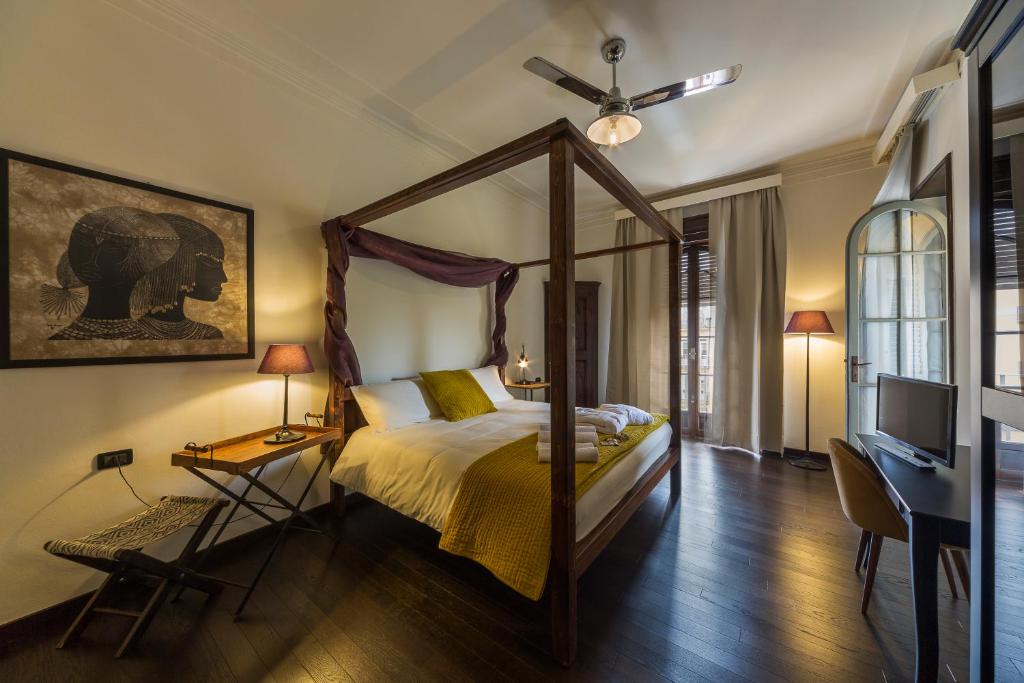 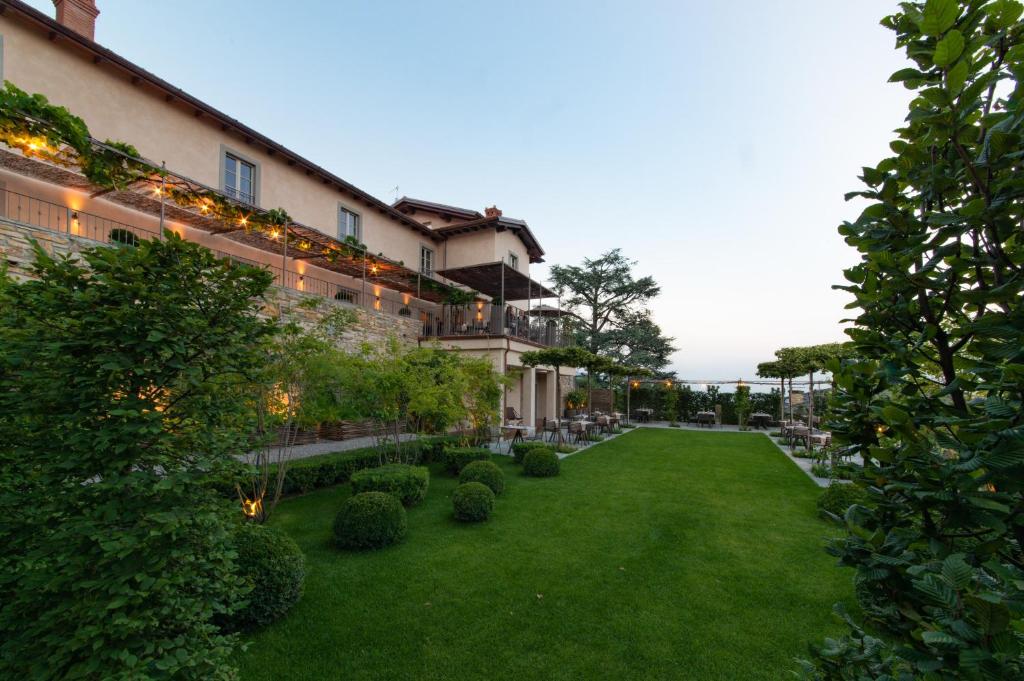 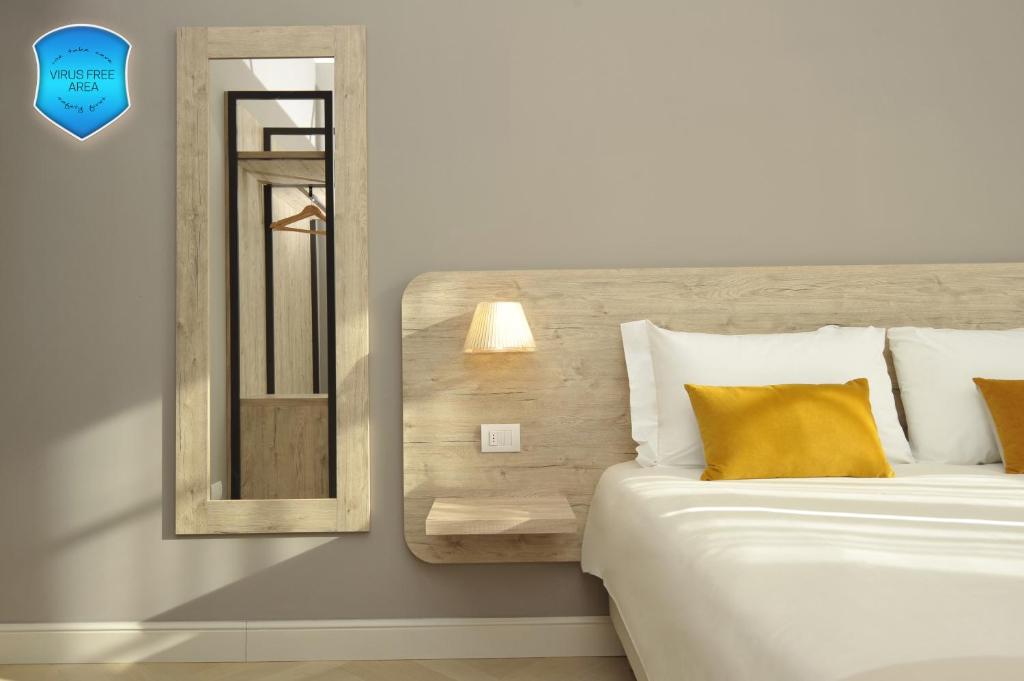 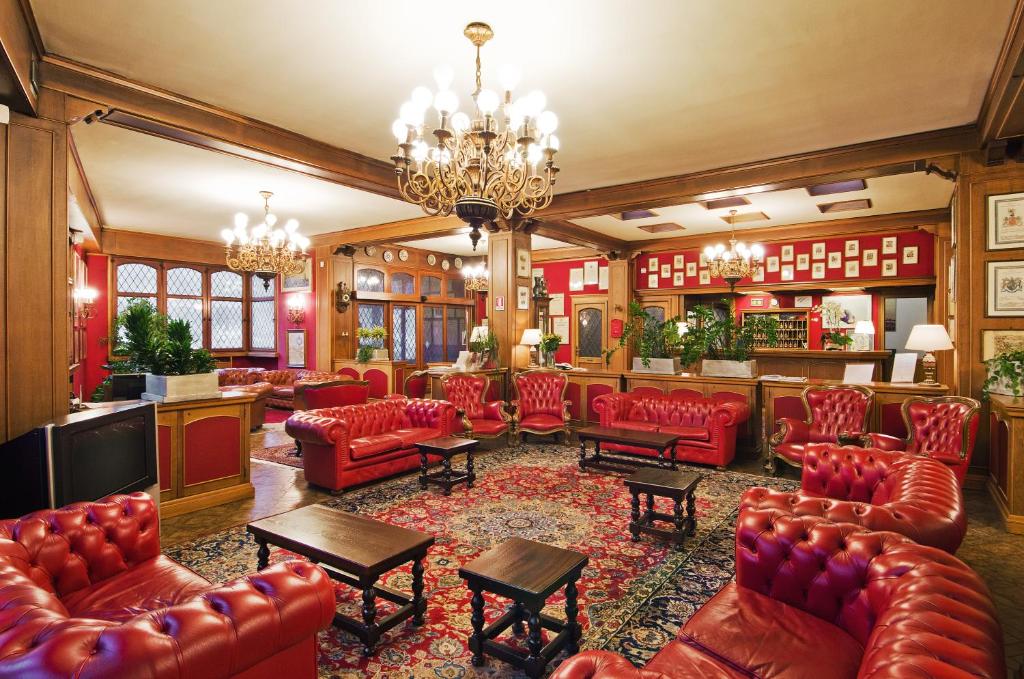 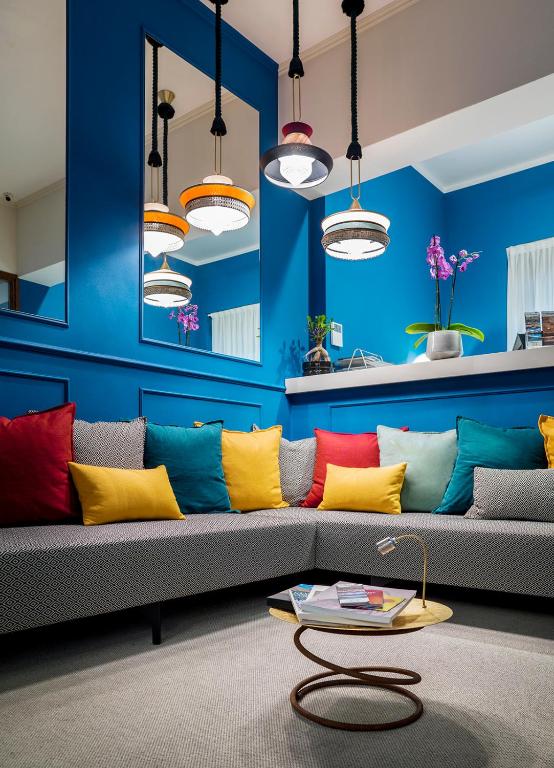 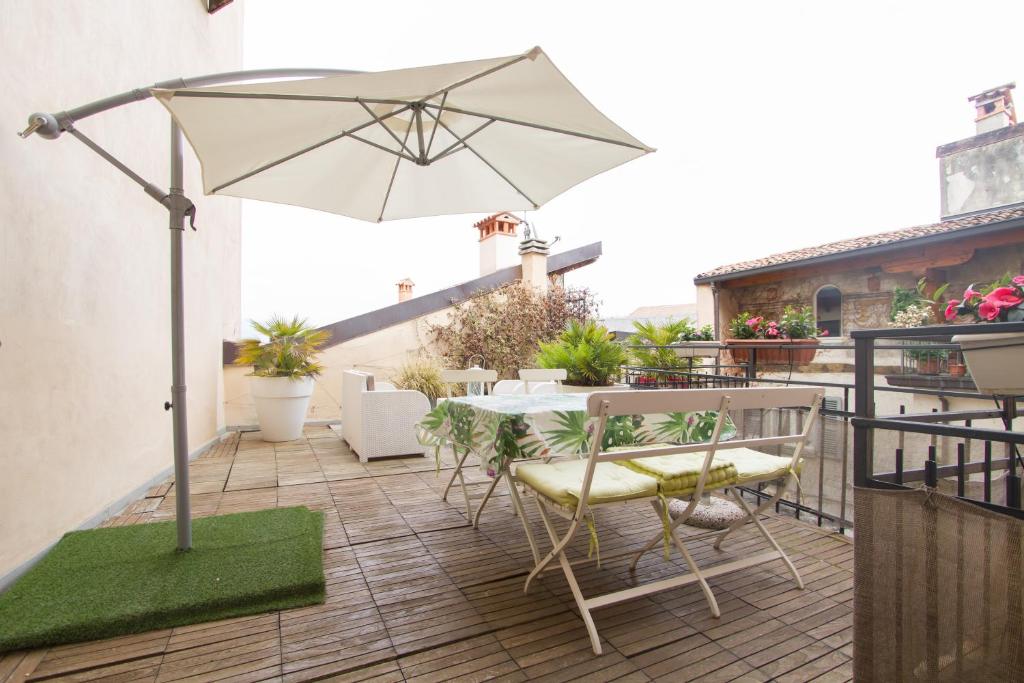