The Cheapest Flights to Angola

If you need a flight ticket to Angola but don't have time for a long search, you can use our online service. Here you will find all the information about flights and can book a ticket at the best price. The ticket search system Planet of Hotels processes offers from various agencies and airlines. Our service will compare the prices of flights to Angola so that you can book the best flight deals. No need to browse hundreds of websites — everything is in one place for your convenience.

The most visited cities are Luanda. The most popular airlines flying to Angola are Ethiopian Airlines (ET), TAP (TP), Emirates (EK), Qatar Airways (QR), jetBlue (B6). The best airports are Luanda (LAD). As for flight prices, the average cost is $1,334. The most expensive ticket in the last year is $2,662 (Houston — Angola) and the cheapest is $908 (New York — Angola).

How Much is a Ticket to Angola?

The price is formed based on such factors:

What Do You Need to Know?

Before buying a ticket to Angola, you should read the instructions on the seller's website. After that, fill in your personal data using your international passport. Be sure to pay attention to the correct spelling. Check the information about choosing seats on board, baggage, and insurance — some companies charge for these services. During the last step, enter your bank card details to pay for your ticket. Flight details will be sent to the e-mail address you have provided during booking.

In how many days is it better to buy an air ticket to Angola?

On what day of the week are the cheapest air tickets?

The cheapest tickets to Angola are for flights on Wednesday.

From which cities are the cheapest flights to Angola?

How many airlines perform flights to Angola?

Which airlines operate flights to Angola?

Which airline offers the lowest price for a flight to Angola?

Ethiopian Airlines offers tickets for the New York - Luanda flight at the price of $908.

How many airports are in Angola?

How many flights to Angola are operated per week?

As a rule, 0 flights per week are performed to Angola.

Can I find tickets to Angola cheaper than 100 EUR?

Within the last month, there were 0 tickets to Angola at a price of up to 100 EUR.

From which countries are there direct flights to Angola?

From which cities are there direct flights to Angola?

Most direct flights to Angola are from .

Which city in Angola is it most profitable to fly to?

The cheapest flights to Angola are offered by Ethiopian Airlines on the New York - Luanda route.

Cheap flights to other countries 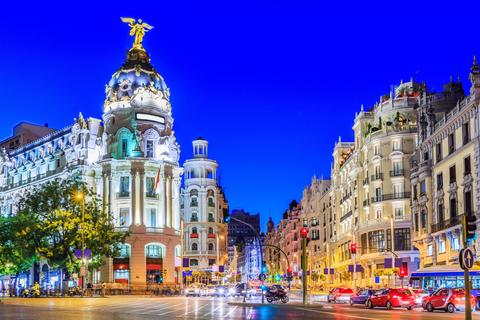 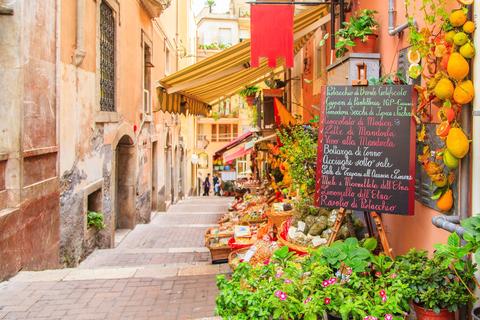 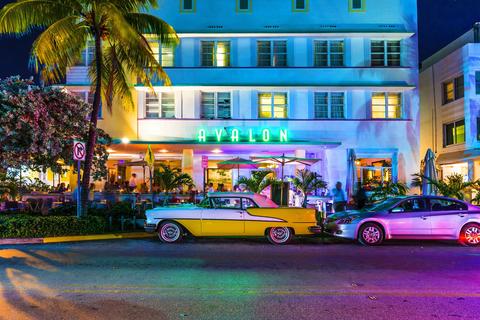 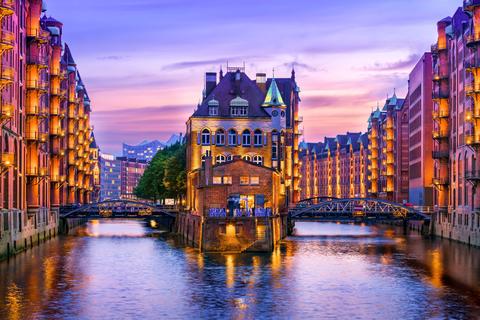 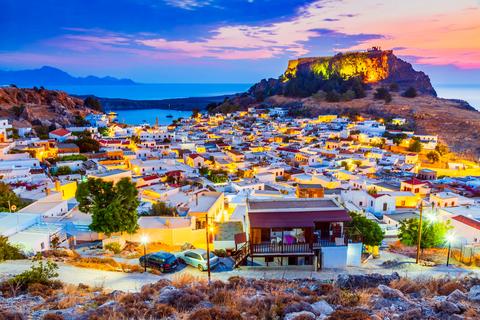 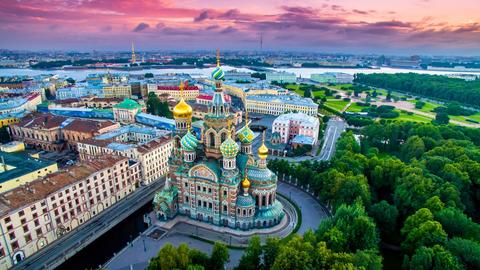 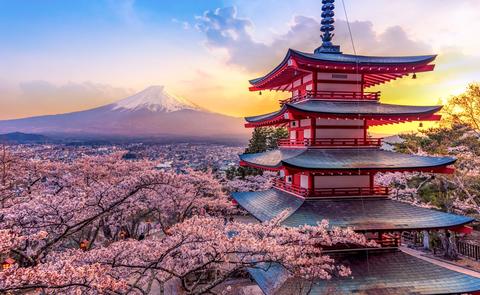 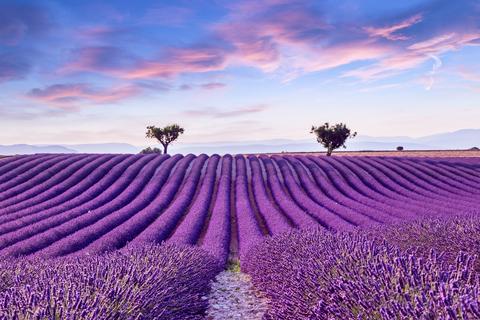 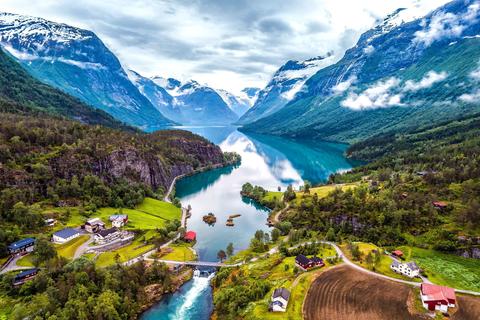 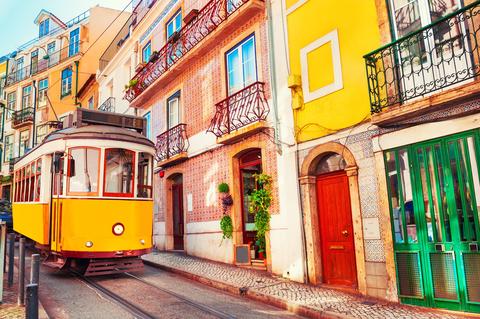 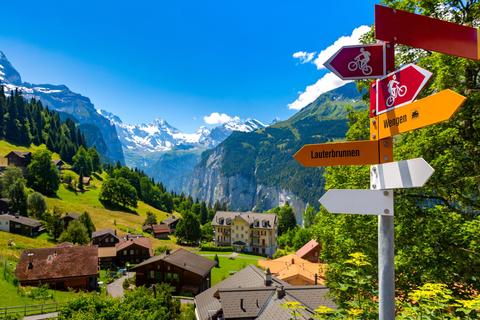 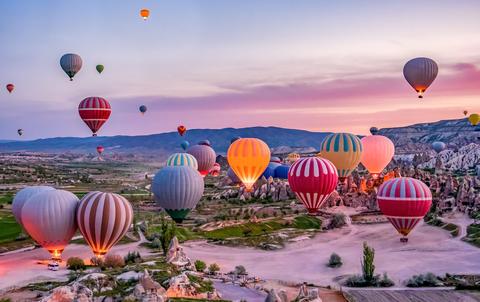 Plan your trip in advance — choose the best hotel in Angola 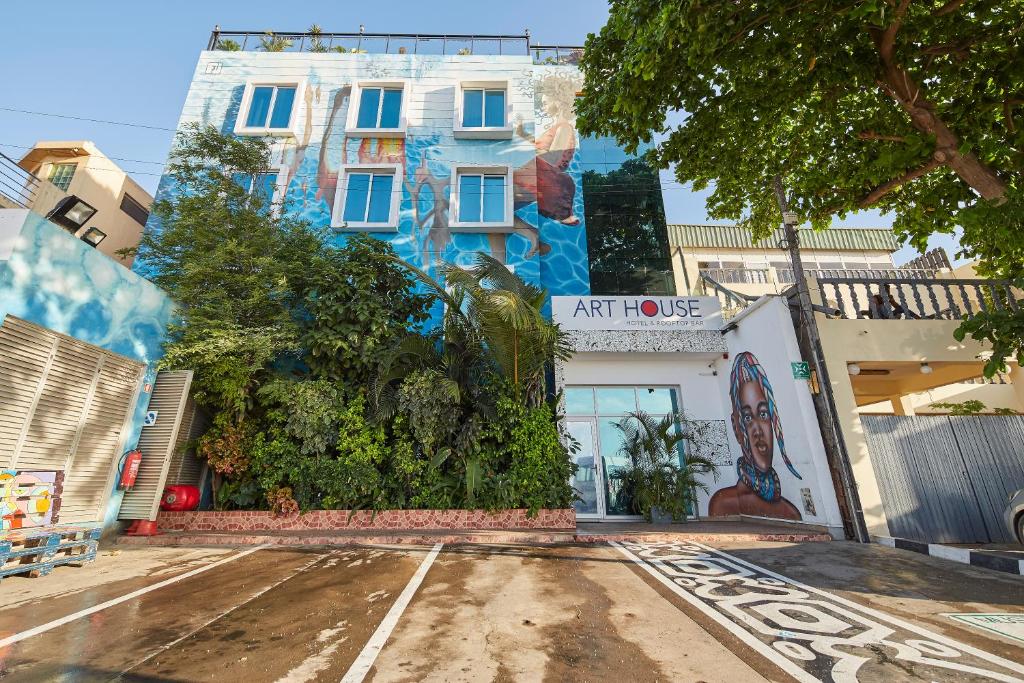 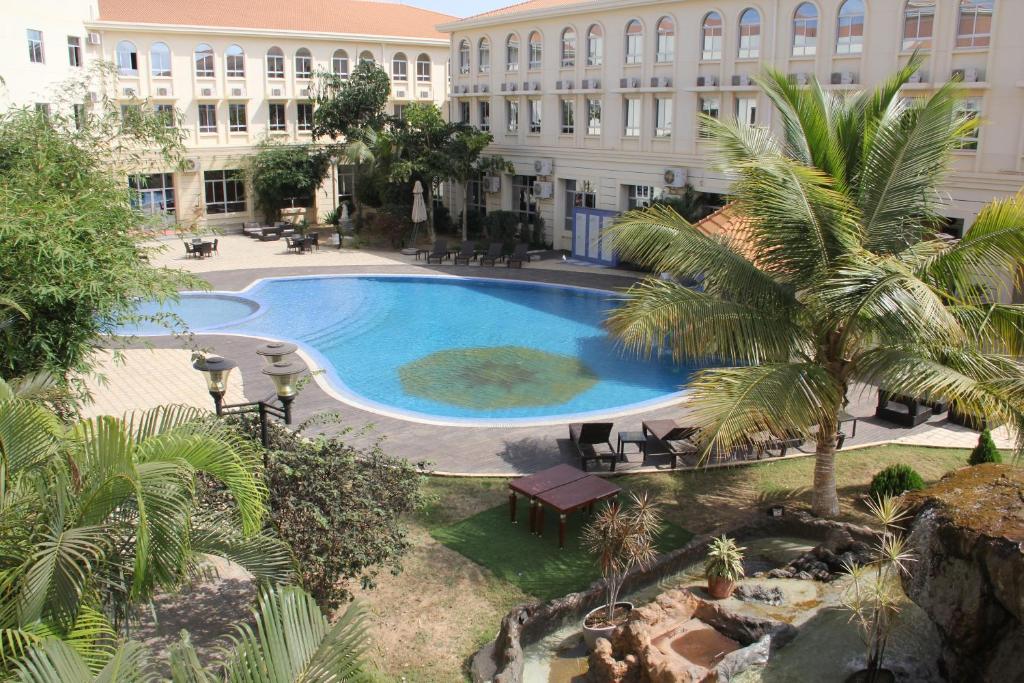 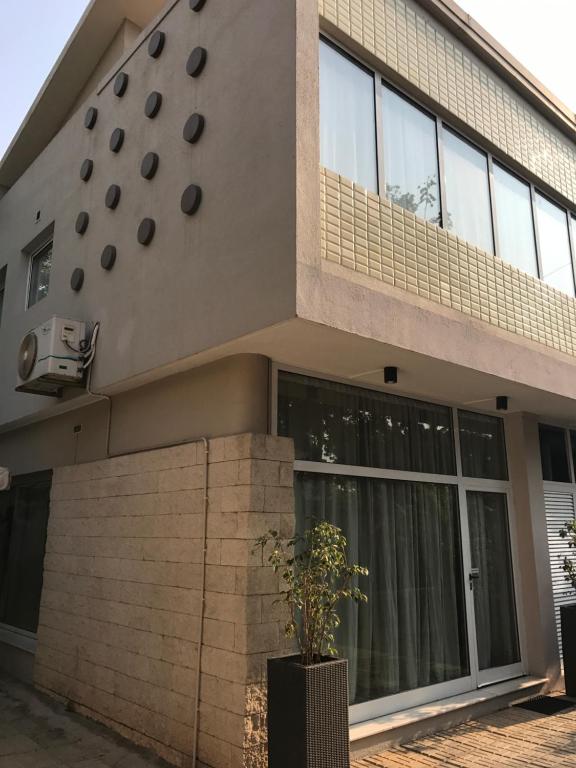 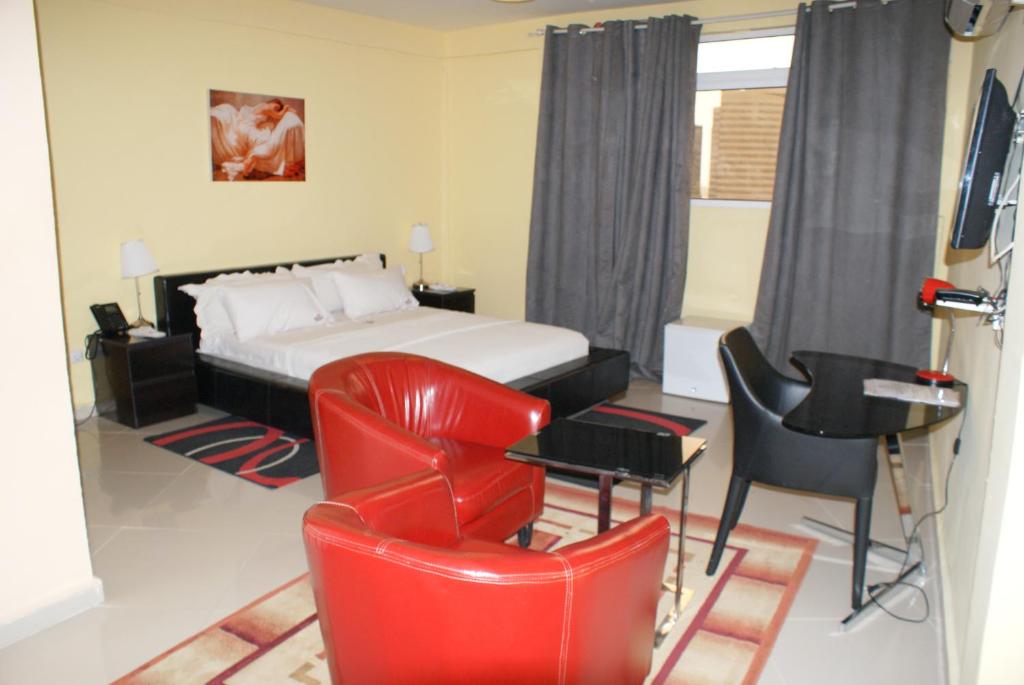 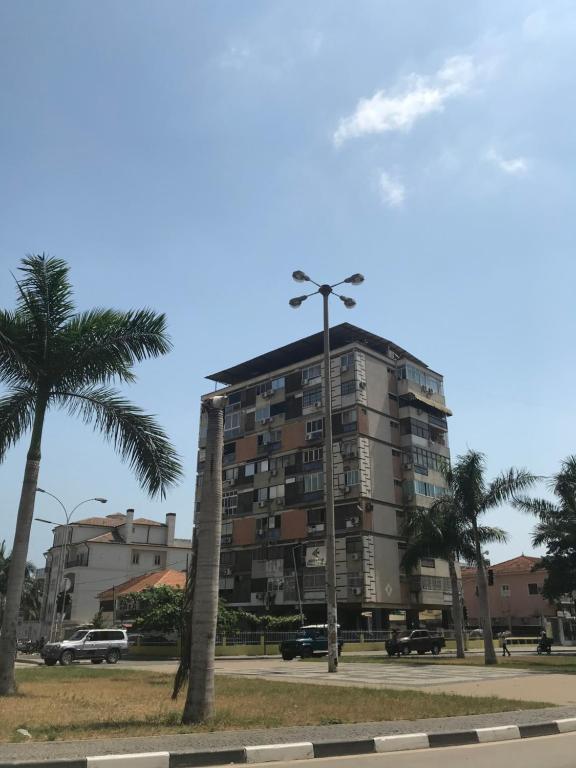 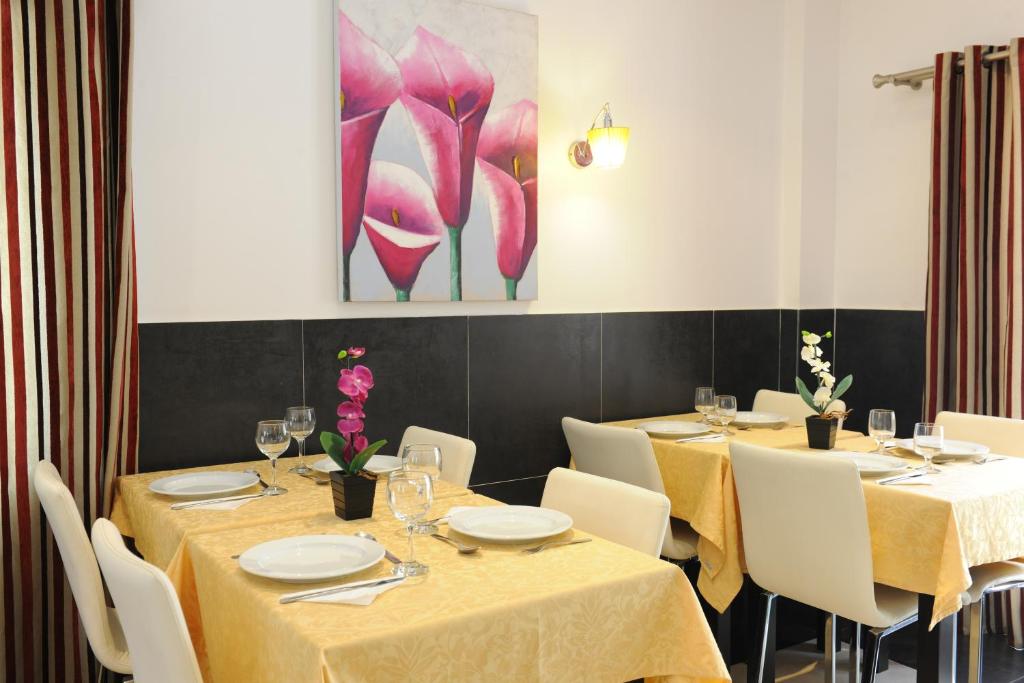 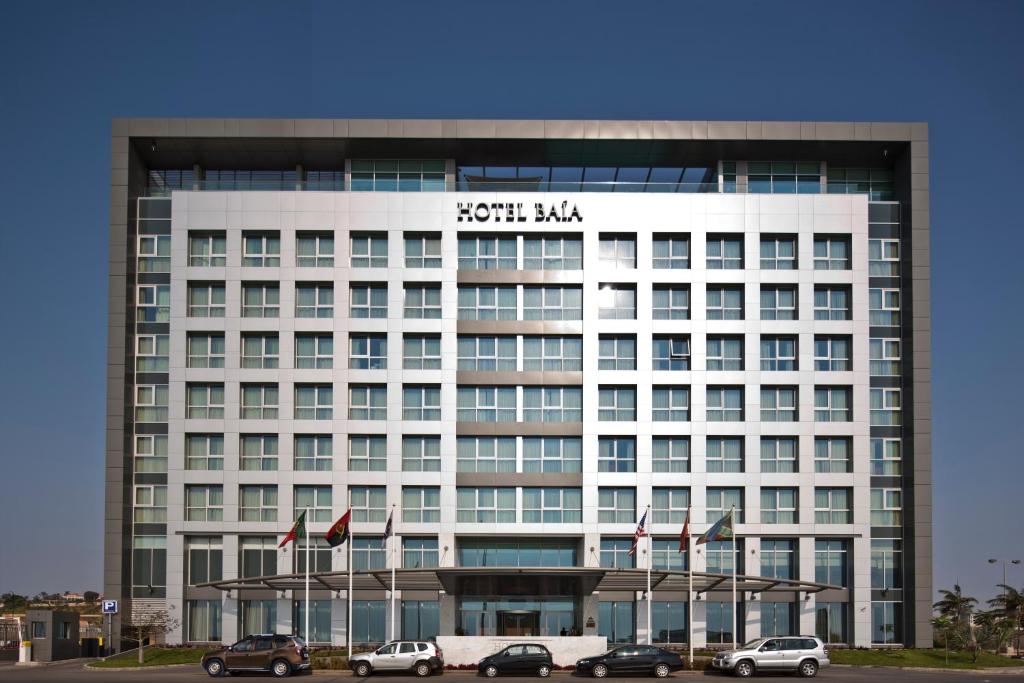 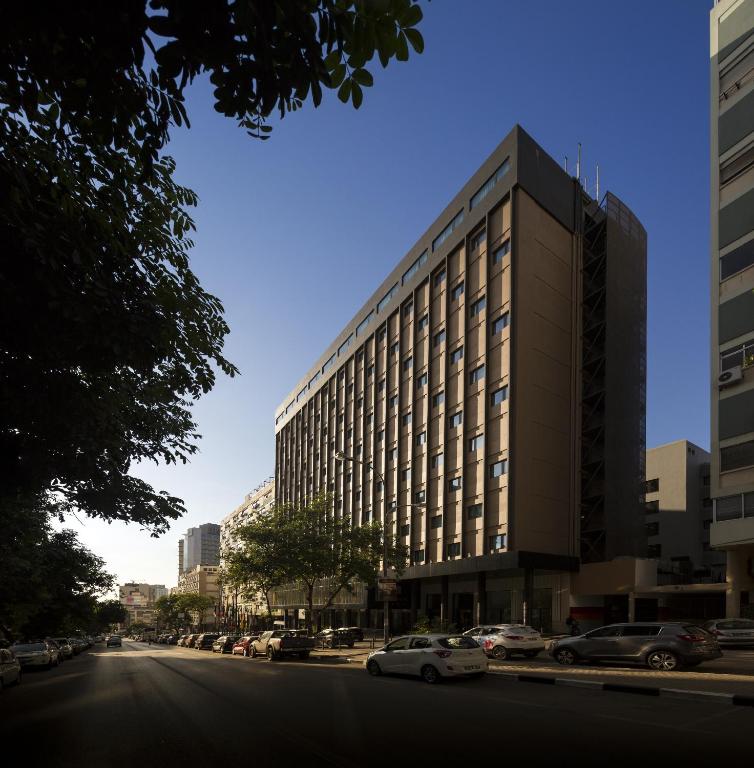 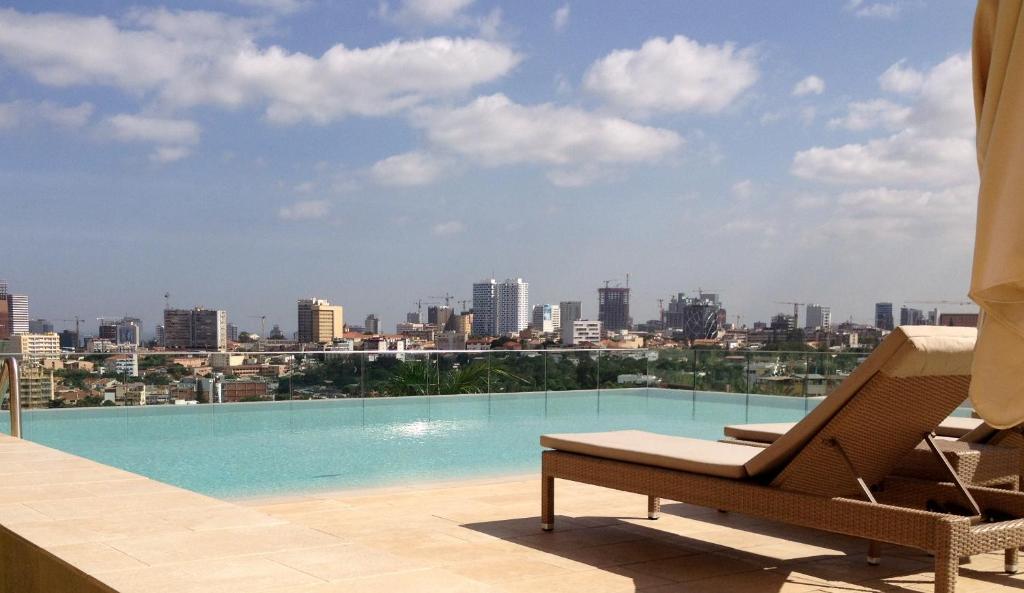 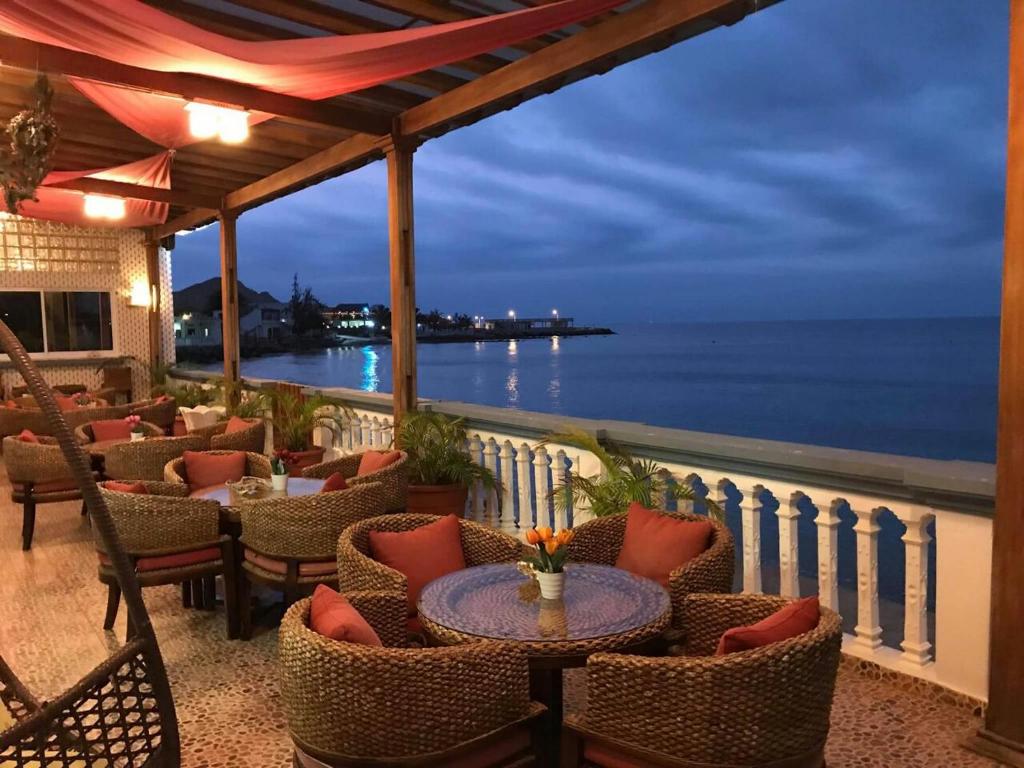