It is the largest air hub in the Samara region and an important logistics facility of the Volga Federal District. It is located approximately at an equal distance from Samara and Togliatti, near the village of Bereza. It serves over a hundred regular and seasonal destinations, including many international routes. It ranks 14th among the busiest airports in Russia, with three million passengers per year. According to the all-Russian contest results, it was named after the scientist, engineer Sergei Korolev.

Until the mid-1950s, the Smyshlyaevka airport was the main airport in Kuybyshev. With the development of the aircraft construction, the existing port could not accept new jetliners, and its expansion and modernization were not possible. This led to the creation of a new aviation facility near the village of Kurumoch. It was opened in 1960. The first directions were Moscow and Mineralnye Vody. From 1986 to 1988, there was a large-scale reconstruction. The second runway was opened, and various airport services were established. In 1992, it acquired the international status, and a year later, Samara Airlines was established, which existed until 2009.

The construction of a new air terminal began in 2013. It was completed two years later and became the Russian Federation's first infrastructure facility, erected in preparation for the World Cup. In 2017, Kurumoch Airport was awarded the prestigious "4 stars" award from the established Skytrax agency. And in 2018, it successfully welcomed guests of the World Championship participants.

What month is the best time to plan a flight to Samara?

The cheapest tickets to Samara are in November.

How many days before a departure is the cheapest way to buy tickets to Samara?

It is most advantageous to buy flight tickets to Samara 1 day before departure.

On what day of the week are the cheapest flights to Samara?

The cheapest way to fly to Samara is on Sunday, and the most expensive tickets are on Thursday.

How far is Samara from the center of Samara?

The distance from Samara to the center of Samara is 34 km.

How many flights are performed from Samara daily?

Which airlines operate flights to Samara?

The airplanes of such airlines as KLM (KL), United (UA) fly to Samara. 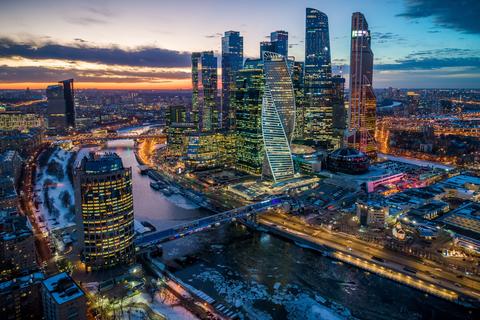 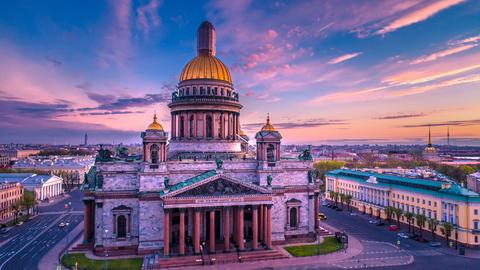 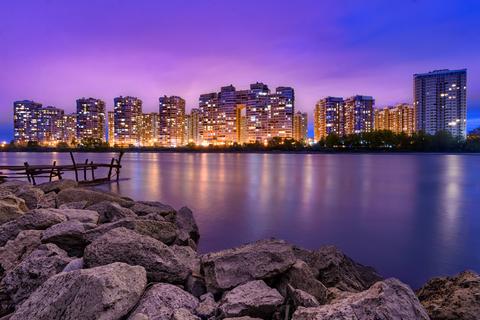 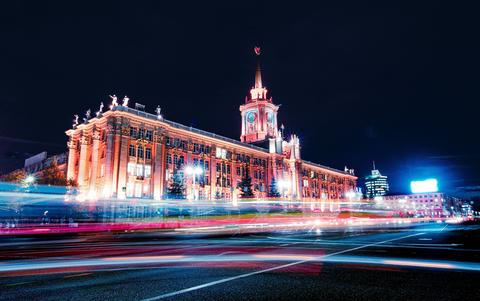 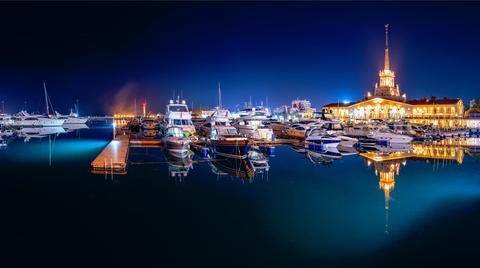 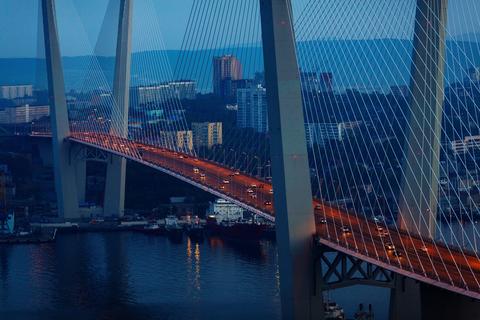 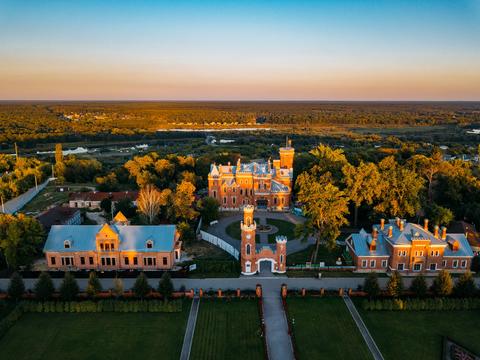 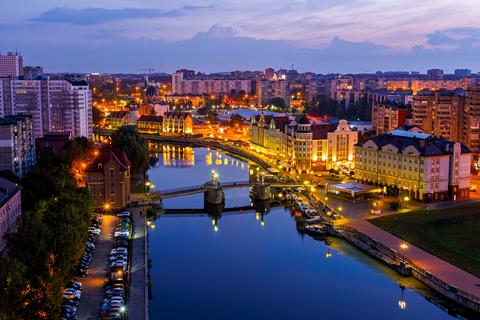 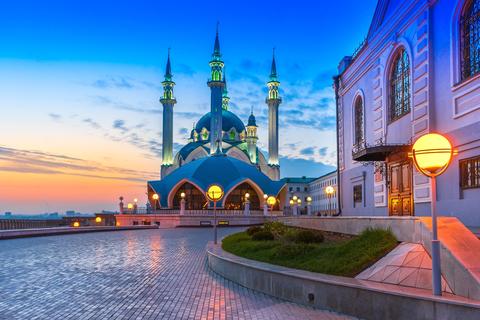 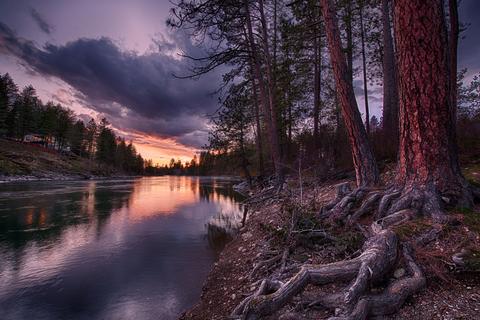 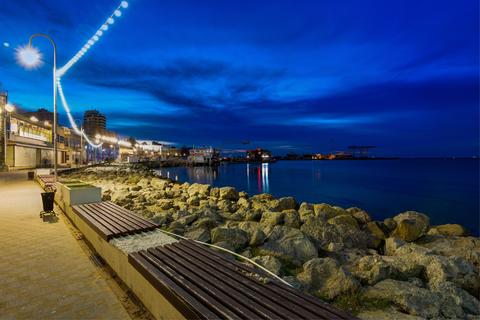 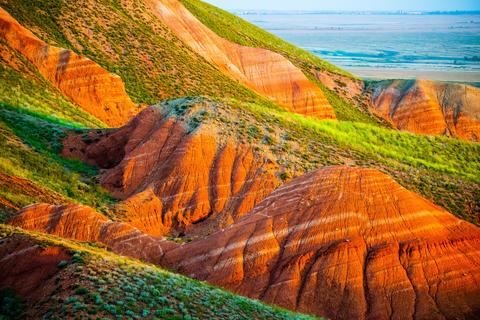 Hotels near the Samara airport 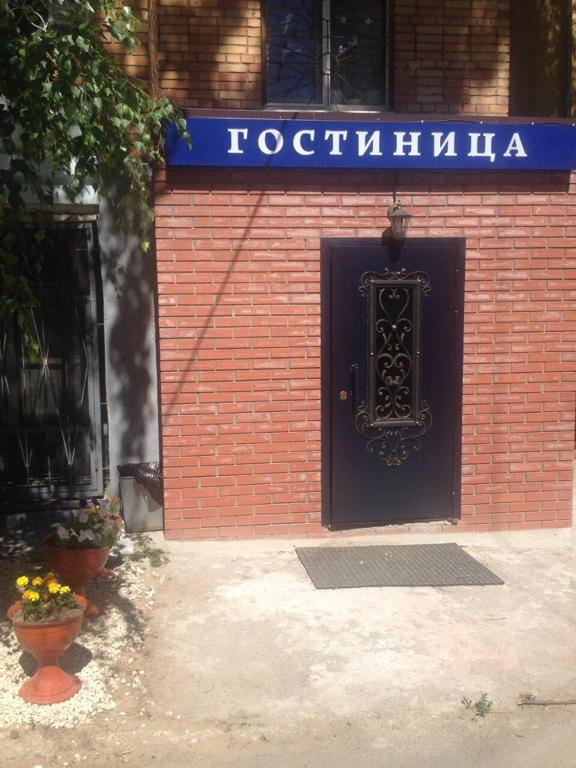 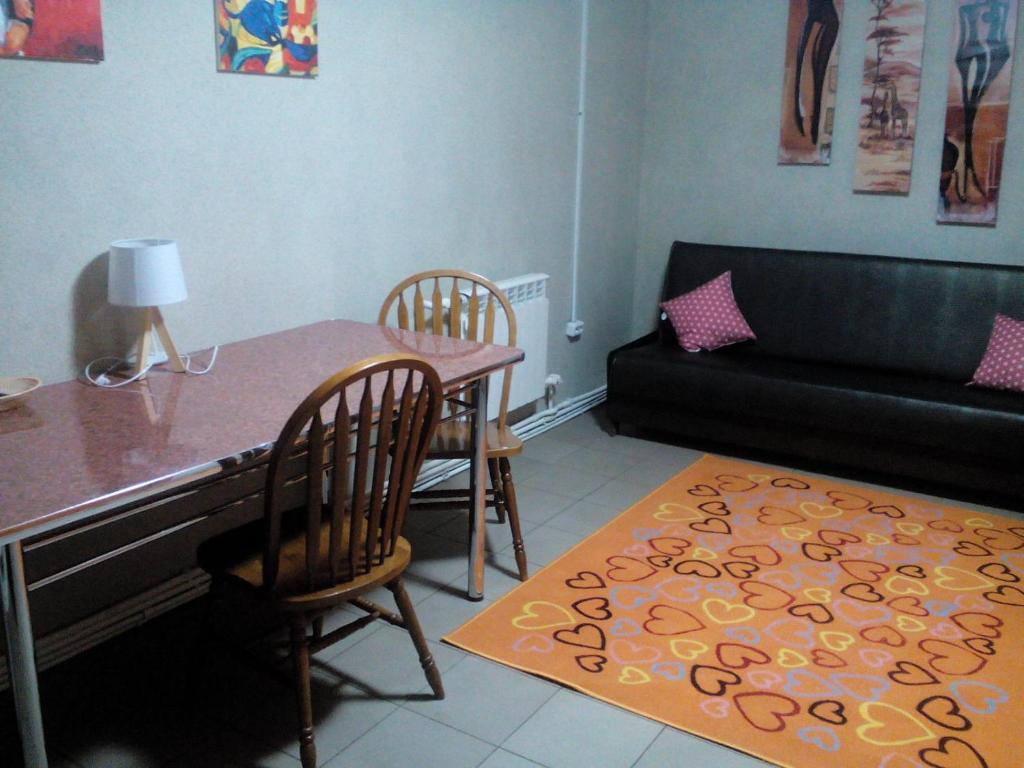 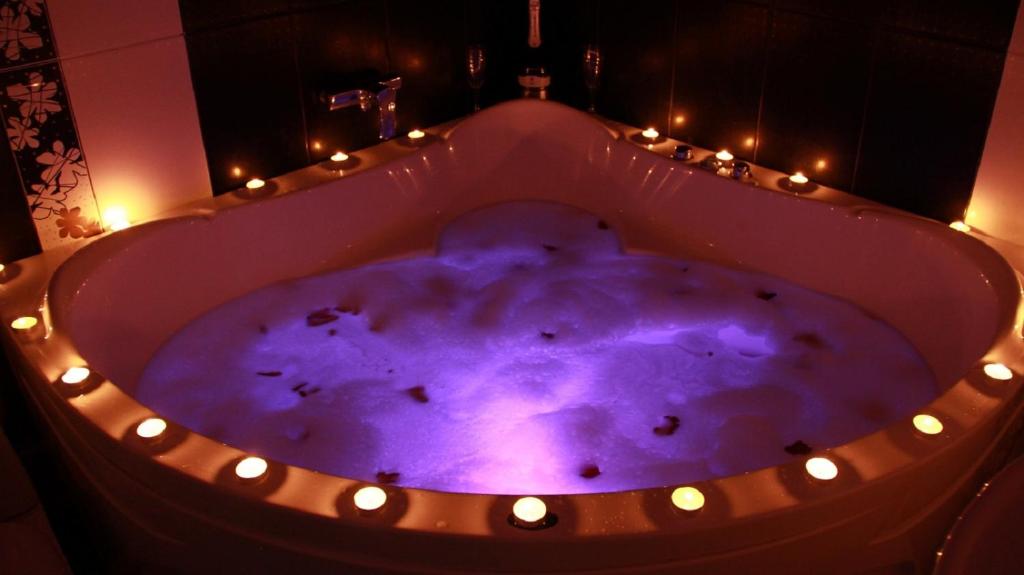 Apartment Inga at 6-ya Proseka
from $79 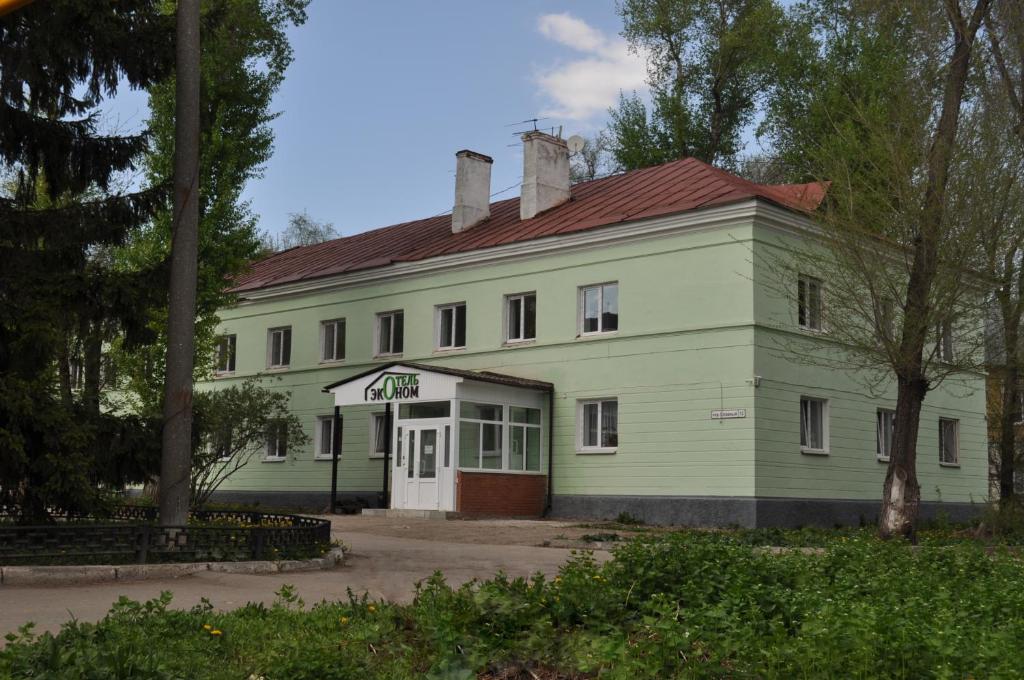 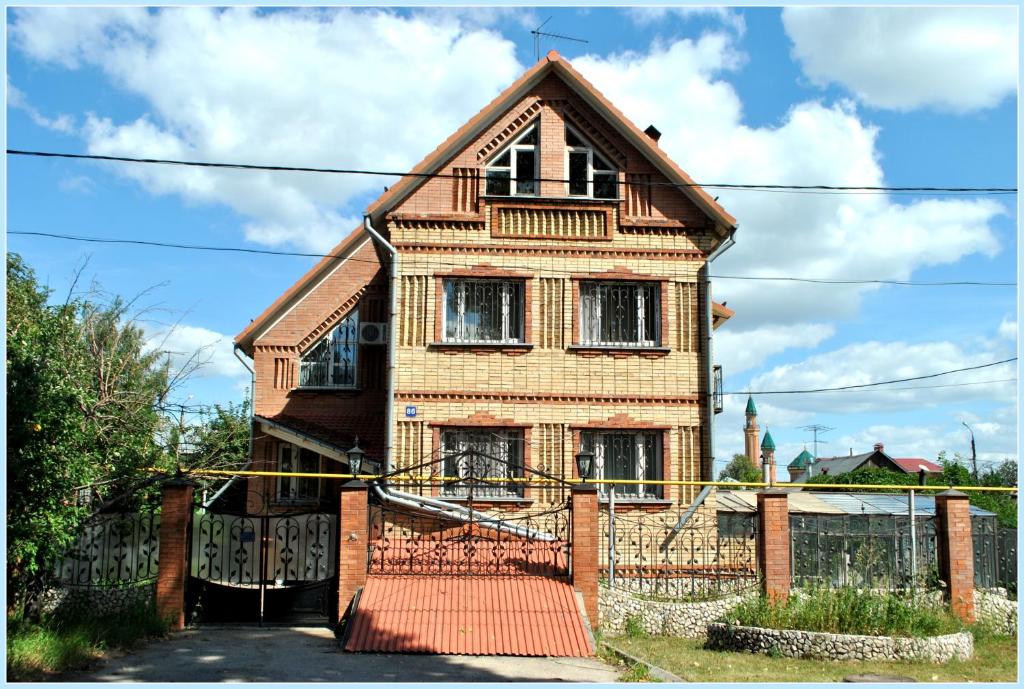 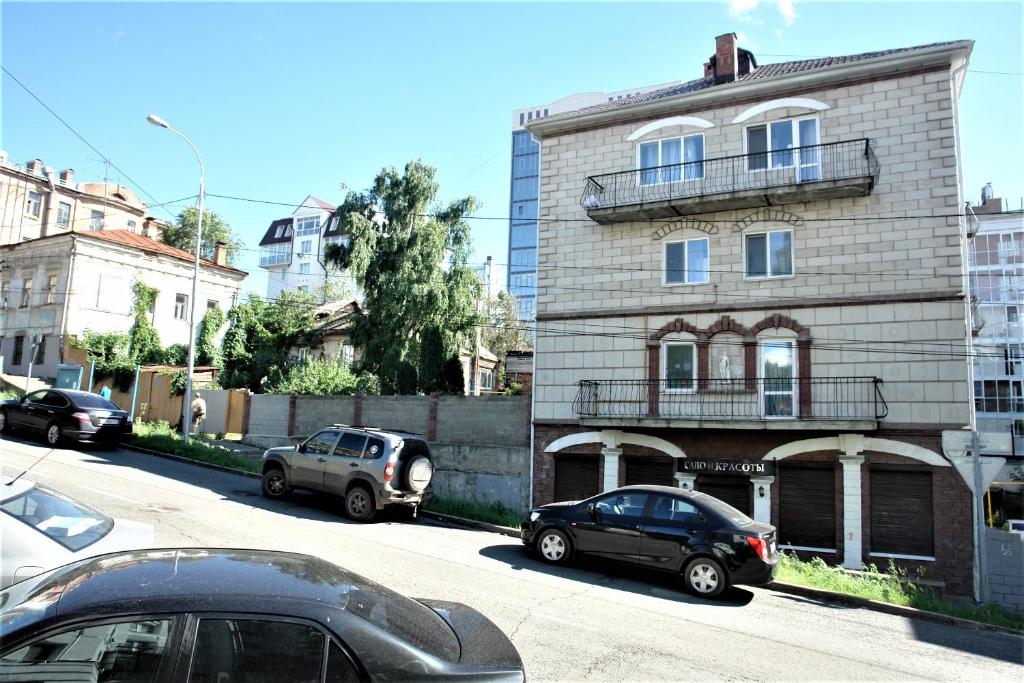 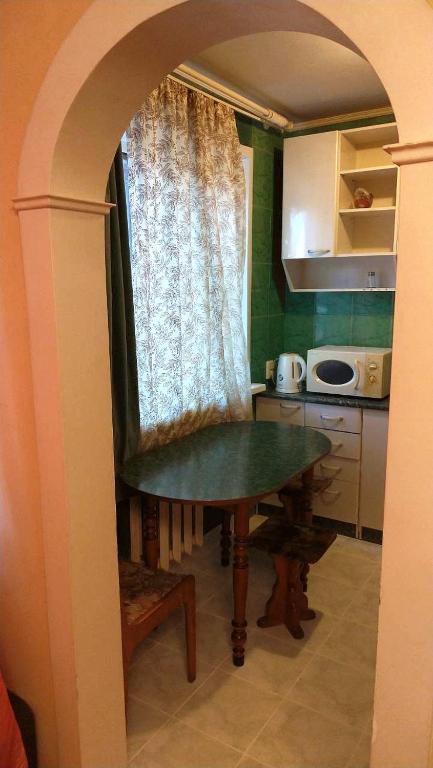 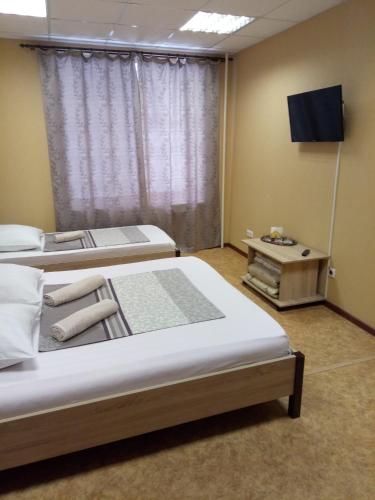 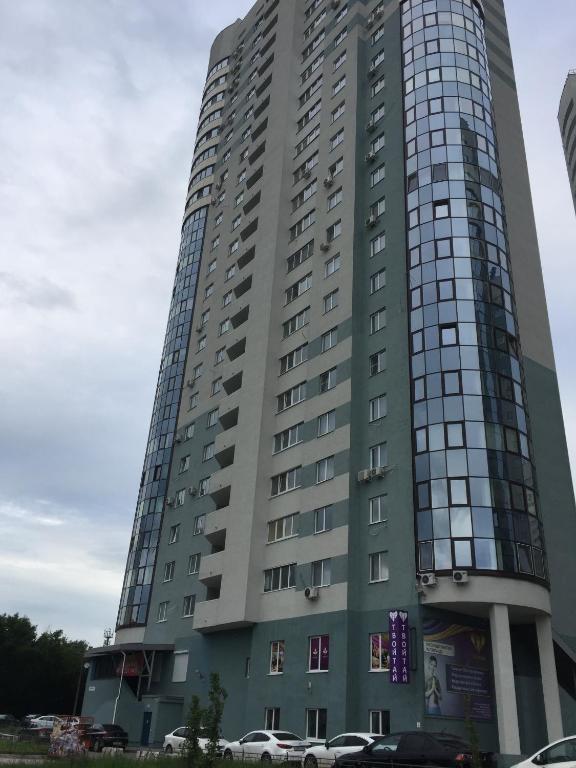 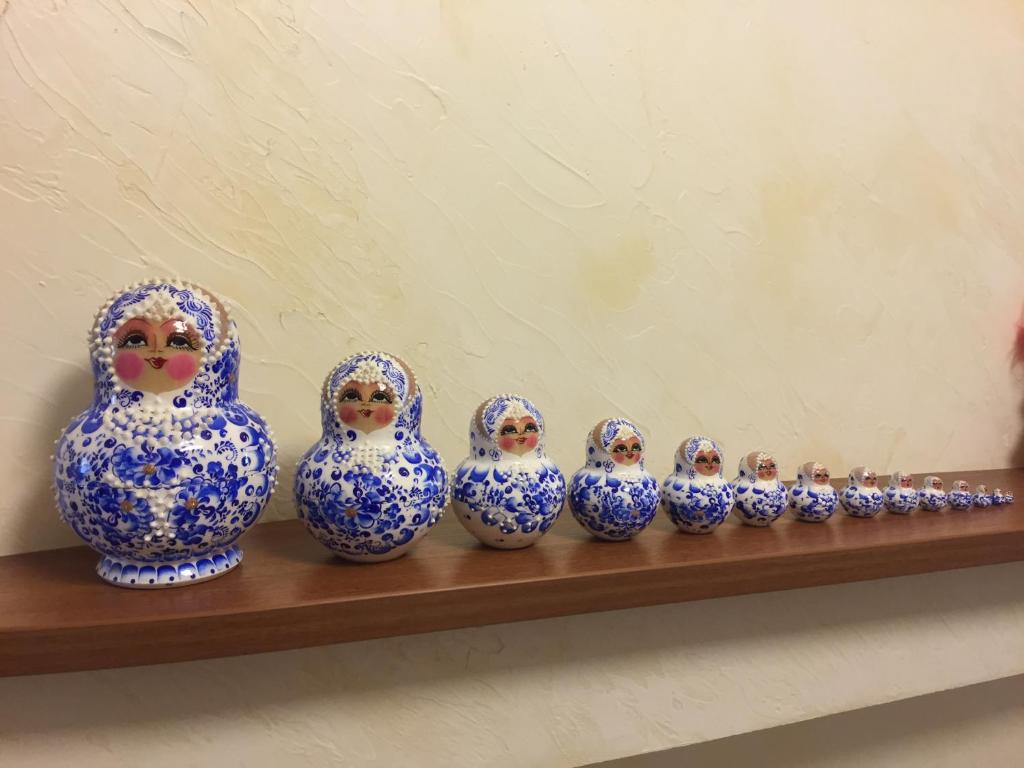 Элитные аппартаменты
from $507
Top airlines of the airport