London Heathrow is the major international airport in the United Kingdom and one of the busiest airports in the world. It is located in the most western part of London — Borough of Hillingdon. The modern territory of Heathrow airport served as a military airfield during World War II, where aviation equipment test runs took place. After World War II, Heathrow became a civil airport under the Ministry of Civil Aviation. The first civil flight was made to Buenos Aires on January 1, 1946. Civil aviation had been developing in the postwar period, and so had Heathrow. New runways, passenger and freight terminals able to accept modern line aircrafts were built. The most famous among them are double-deck Boeing 747 and supersonic Concorde. Nowadays, Heathrow connects the capital of Great Britain with more than 150 airports around the world. The airport is a base post and hub for British Airways and Virgin Atlantic.

The large Terminal 5 serves British Airways and Spanish Iberia. All the terminals are connected by a free transport system: Heathrow Express, buses, and the Metropolitan Line that connects the airport with the center of London. Terminals 2 and 3 are within a walking distance from each other.

Heathrow terminals are equipped with business lounges and lounge areas.

Plaza Premium Lounge is available in each terminal. Visitors are offered personal lounges with a shower, SPA center, and a bar.

Club Aspire is located in Terminal 3 and is open from 5 AM until 10 PM. Passengers can enjoy lounges and a bar.

SkyTeam lounge operates in Terminal 4. Open hours are from 5 AM until 10 PM.  It is equipped with a SPA center, personal lounges, and offers a panoramic view to the airfield.

Excess Baggage Company is in charge of luggage storage and wrap at Heathrow airport. The points operate 24\7 and are available in each terminal. It is possible to order a storage service online. Fees are being updated.

Heathrow offers paid parking lots that are divided into several types depending on their remoteness from the terminals, car storage time, and the service level. Customers may book and pay for a parking spot at any parking online on the airport website.

How to get to Heathrow

There are several ways to get to London Heathrow. Choose the way that suits you best.

The nearest metro to Heathrow

Piccadilly Line leads to two stops, the general one — Heathrow Terminals 1,2,3 and separate Terminal 4 and Terminal 5. It takes approximately 50 minutes to get there from the city center.

National Express runs from the Central Bus Station and Victoria Bus Station to Heathrow from 05:30 AM to 09:30 PM. A night bus departs every 30 minutes from Trafalgar Square.

It takes 15 minutes to get to the airport by Heathrow Express that operates from London Paddington station. The express destination station is Heathrow Central, located near Terminals 1, 2, and 3. To get to Terminals 4 and 5, you will need to change at Heathrow Central.

The world-famous London cabs are available outside each terminal. Fares are metered. The fee depends on the trip distance and time of day.

What month is the best time to plan a flight to London Heathrow?

The cheapest tickets to London Heathrow are in October.

How many days before a departure is the cheapest way to buy tickets to London Heathrow?

It is most advantageous to buy flight tickets to London Heathrow 1 day before departure.

On what day of the week are the cheapest flights to London Heathrow?

The cheapest way to fly to London Heathrow is on Wednesday, and the most expensive tickets are on Saturday.

How far is London Heathrow from the center of London?

The distance from London Heathrow to the center of London is 23 km.

How many flights are performed from London Heathrow daily? 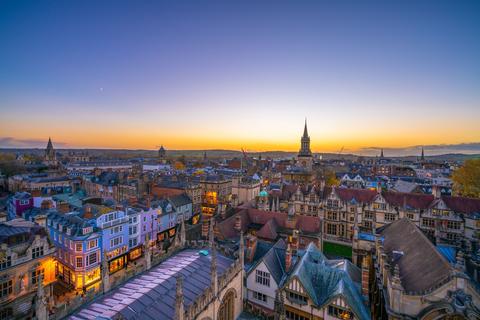 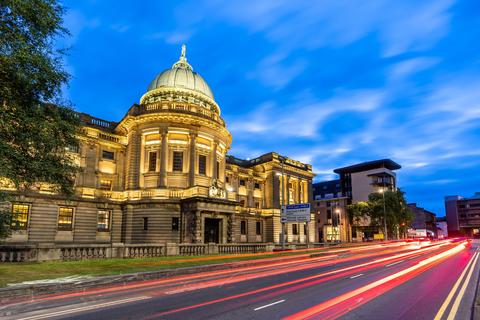 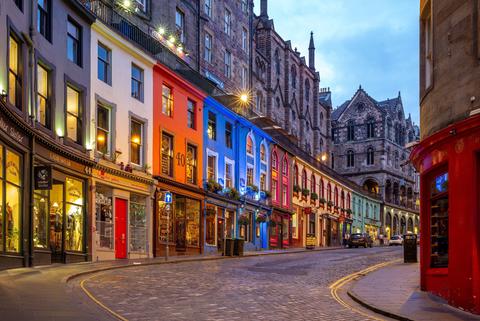 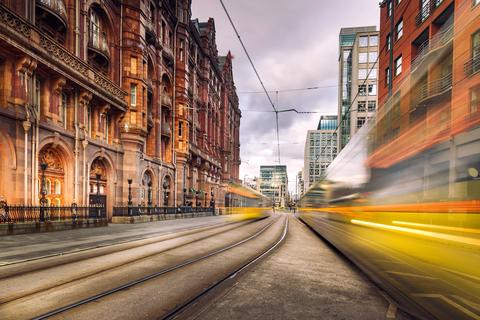 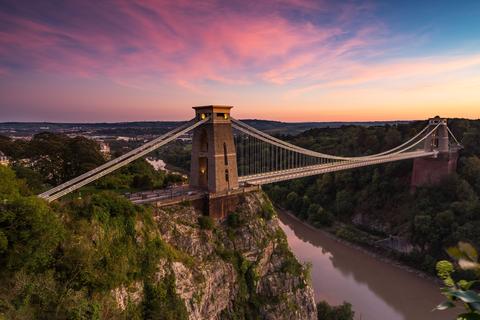 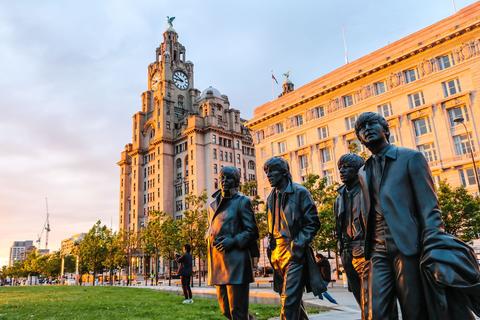 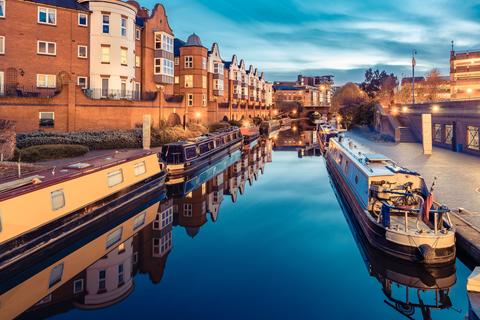 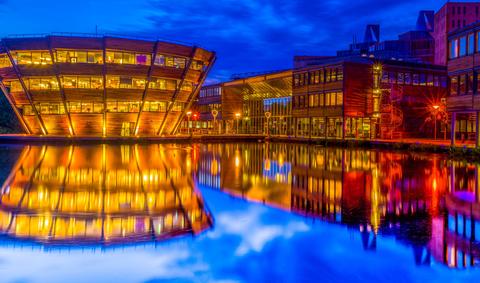 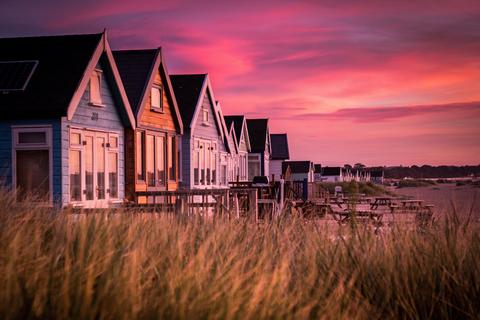 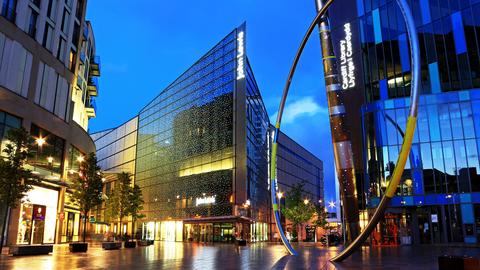 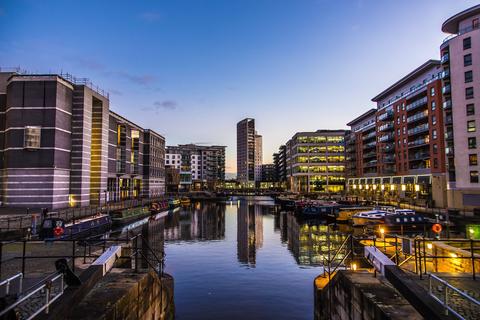