Vienna Airport, the main hub of Austrian Airlines, is 18 kilometers from the Austrian capital and adjoins the town of Schwechat, after which it is named. The successful location and developed network of ground transport make it possible to serve passengers not only from Austria but also from neighboring Slovakia.

Like many civil airfields in Europe, Schwechat was built as a military aerodrome in 1938. In the postwar years, it had been under British control until 1954. In the same year, with the formation of Betriebsgesellschaft, it became Austria's main airport.

The active development and expansion of Schwechat Airport began in the early 1970s. A second flight strip was built, and the airport was also connected to the national motorway network.

In recent years, Vienna Airport has won several prestigious awards in the aviation industry, including being the best airport in Central and Eastern Europe. Passengers and specialists have singled out its compactness, thoughtfulness, and convenience.

Terminals 1, 2, 3 are a single structure divided into several levels and five separate halls. Halls B, C, F are used for flights within the Schengen area and halls D, G are for other destinations.

Terminal 1A is specially designated for low-cost carriers' flights and is located opposite Terminal 1.

In addition to Austrian Airlines and Star Alliance business lounges, Schwechat is equipped with JET Lounge and SKY Lounge. Passengers with First and Business Class tickets, as well as holders of special credit cards, can visit each lounge. In the JET and SKY lounges, visitors can enjoy a buffet and various beverages. Massage chairs and showers are available for relaxation.

How to get to Vienna Schwechat Airport

The nearest metro to Vienna Airport

Next to the terminals is the S-Bahn suburban underground station. The line is connected to the Vienna Metro U-Bahn network. It is possible to change from the subway to the metro at the Wien Mitte stop.

Several national and private bus companies operate from Bratislava to Vienna Airport from the Nový Most and Mlynské Nivy bus stations. The travel time is approximately one hour.

City Airport Train is a fast way to get from Vienna city center to the airport. The train leaves from Wien Mitte station every thirty minutes. Unlike the suburban subway, the CAT train runs without any stops, and it only takes 16 minutes to get there. It is impossible to use the CAT at night. You can check the current train schedule and fare on the carrier's website.

The most convenient and comfortable way to get from the city to Vienna Airport is by taxi. Many services offer their own transfer service at any time and by any type of car.

What month is the best time to plan a flight to Vienna?

The cheapest tickets to Vienna are in May.

How many days before a departure is the cheapest way to buy tickets to Vienna?

It is most advantageous to buy flight tickets to Vienna 40 days before departure.

On what day of the week are the cheapest flights to Vienna?

The cheapest way to fly to Vienna is on Tuesday, and the most expensive tickets are on Sunday.

How far is Vienna from the center of Vienna?

The distance from Vienna to the center of Vienna is 17 km.

How many flights are performed from Vienna daily?

Which airlines operate flights to Vienna? 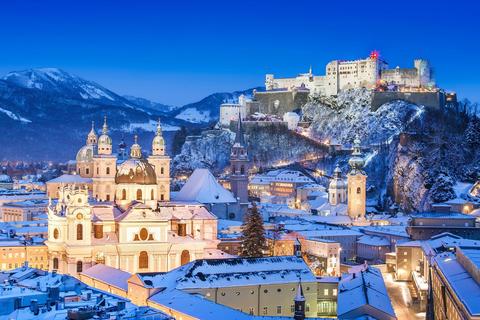 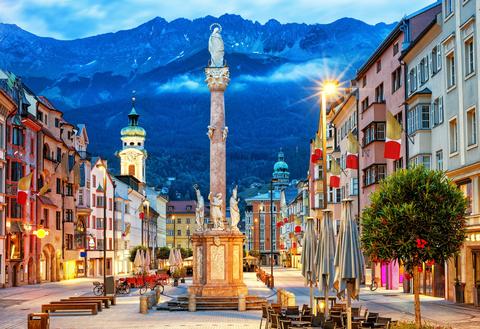 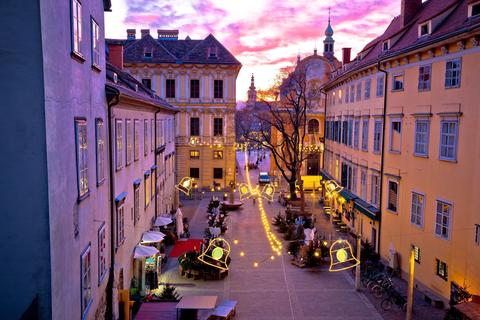 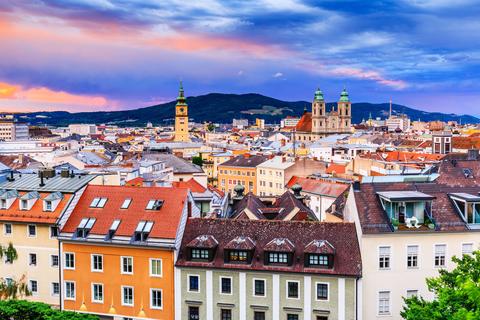 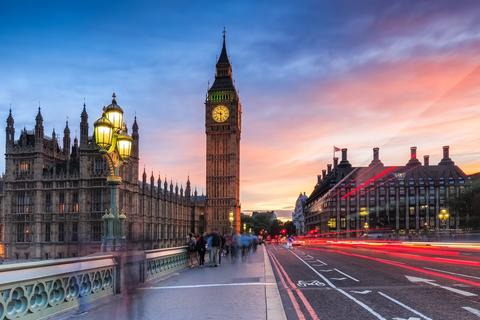 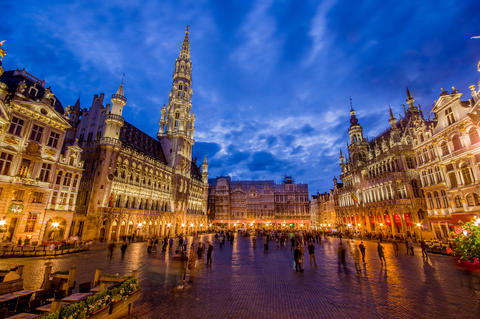 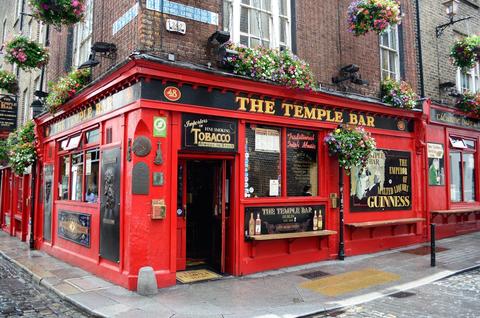 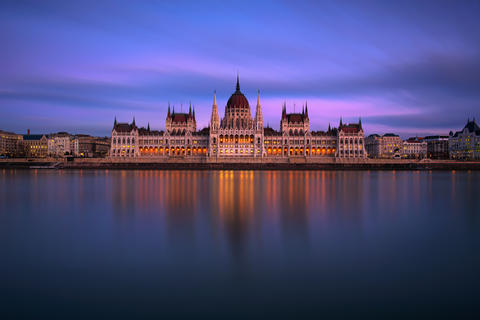 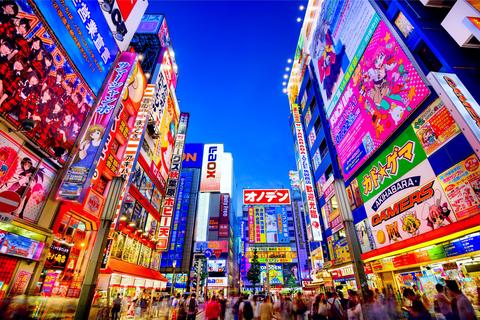 Hotels near the Vienna airport 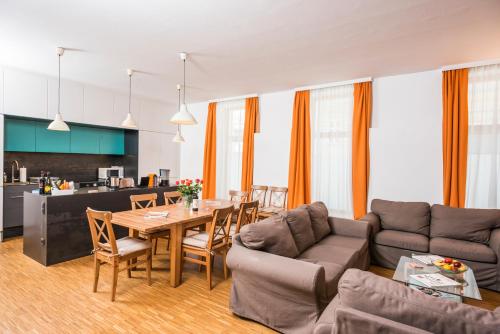 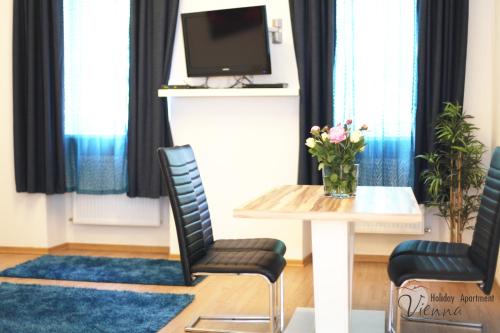 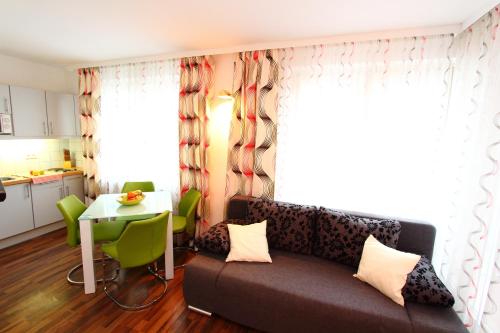 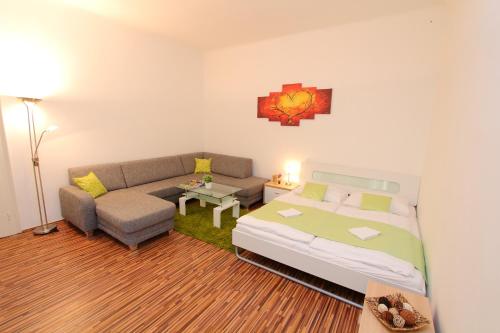 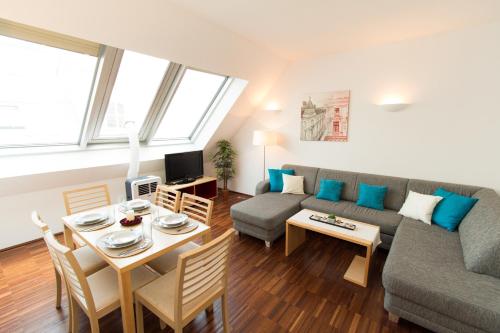 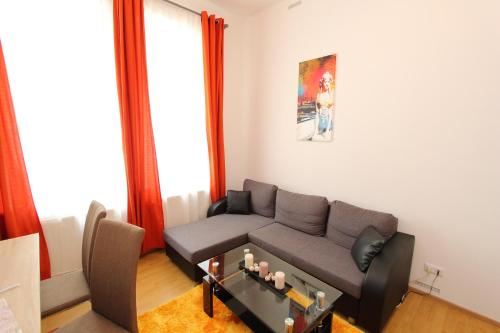 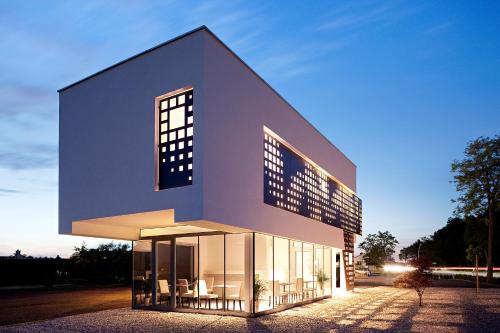 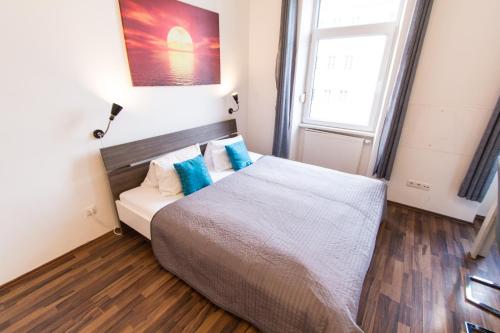