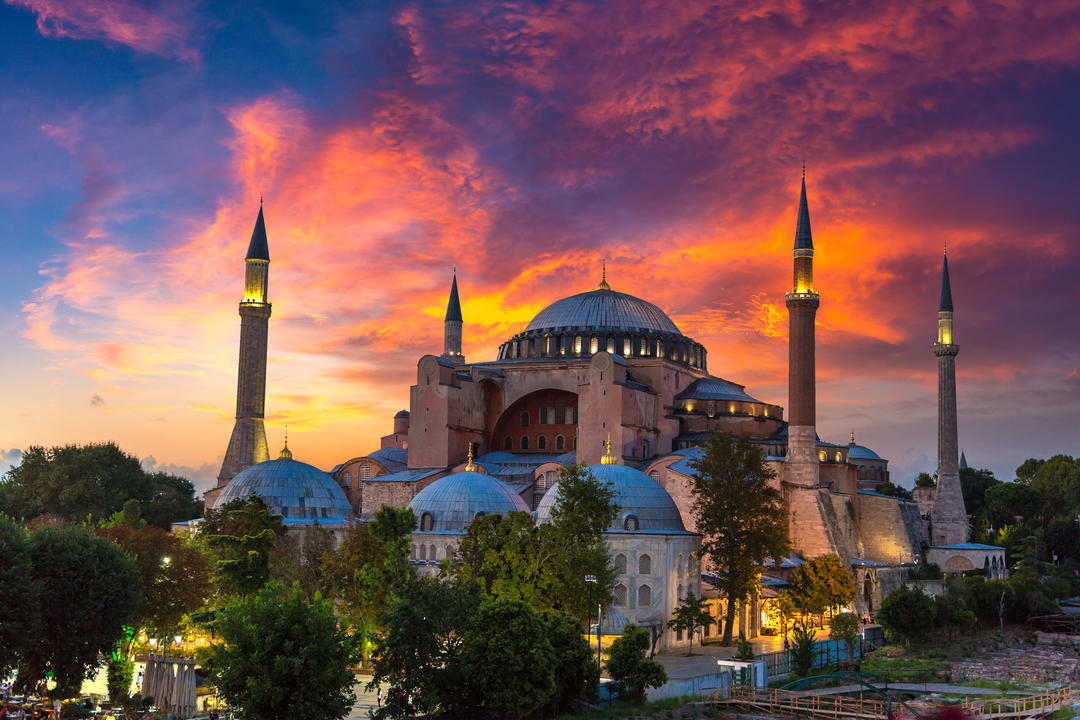 During the research of the undergrounds of Istanbul, Turkish scientists managed to find 285 ancient structures. The discoveries were made in the territory where the iconic monuments of the city, Topkapi Palace, the Hagia Sophia, and the Hagia Ireneare now located.

Among the main findings of archaeologists are underground cisterns, sunken gardens, water channels, wells, holy springs, fountain pits, fire pools, and the ruins of architectural structures. Many of these are now in a state of disrepair, and 59 sites are no longer accessible.

The decision to conduct research on the historical peninsula was made after the specialists analyzed the Ottoman archive documents. At the same time, the legend that there is an extensive network of tunnels under Istanbul leading to the Hagia Sophia has not been confirmed. During the large-scale three-year work, scientists made photos and videos, which soon plan to present to the general public. 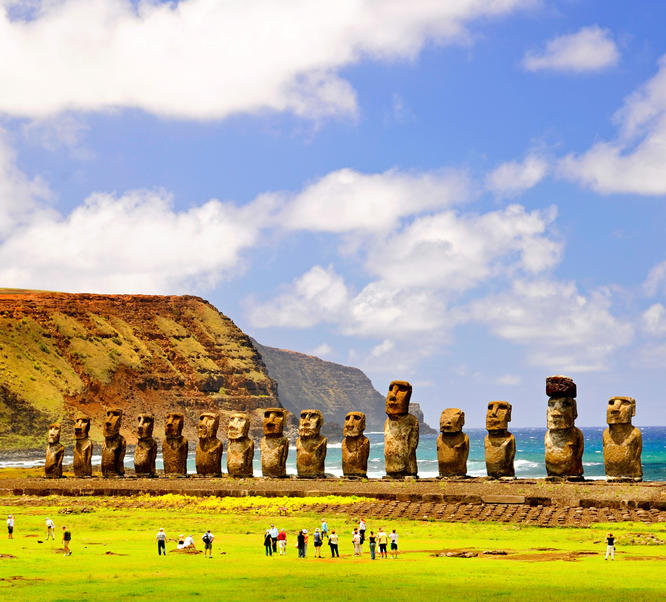 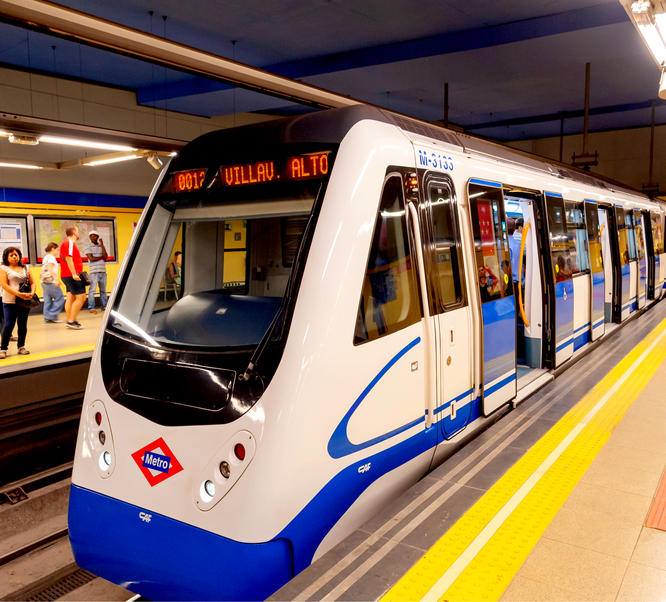 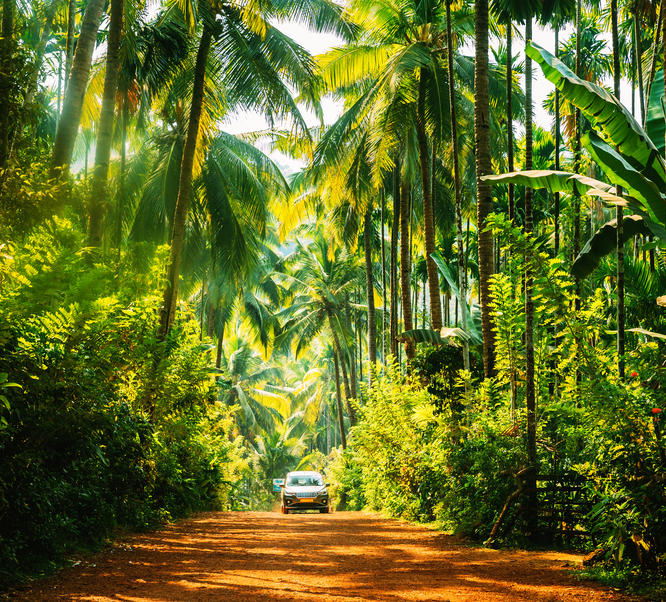 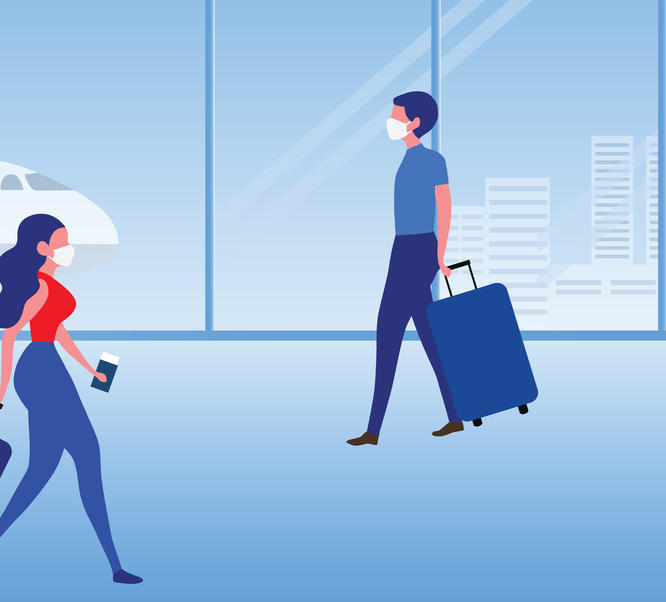 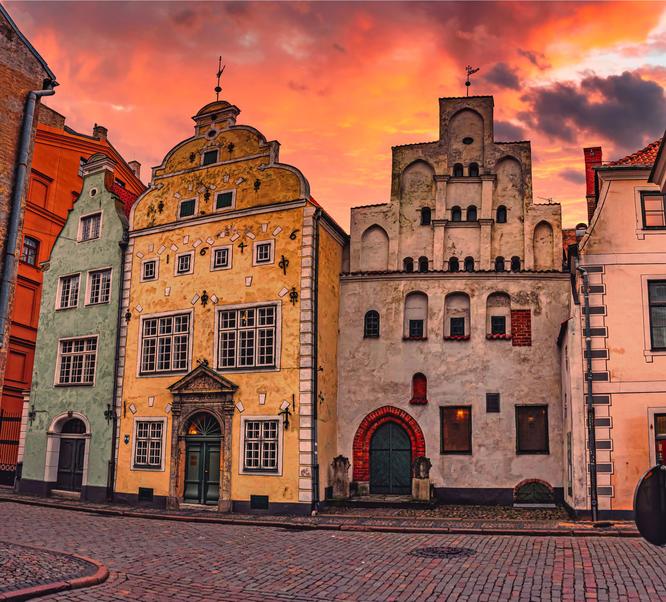 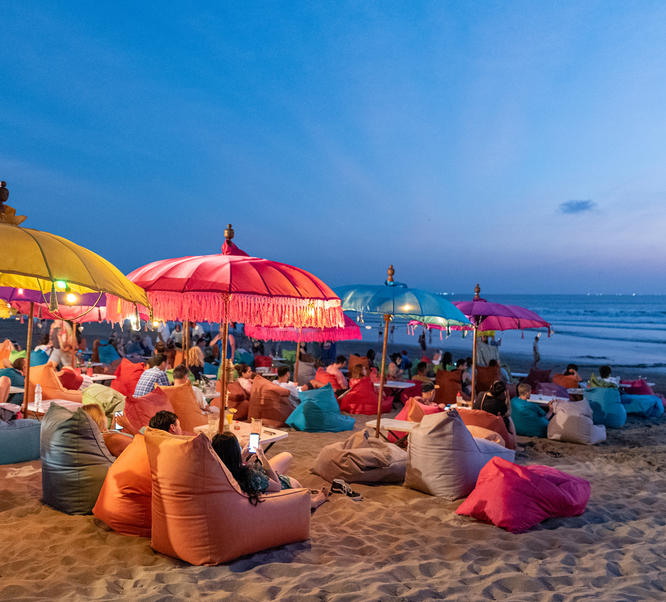 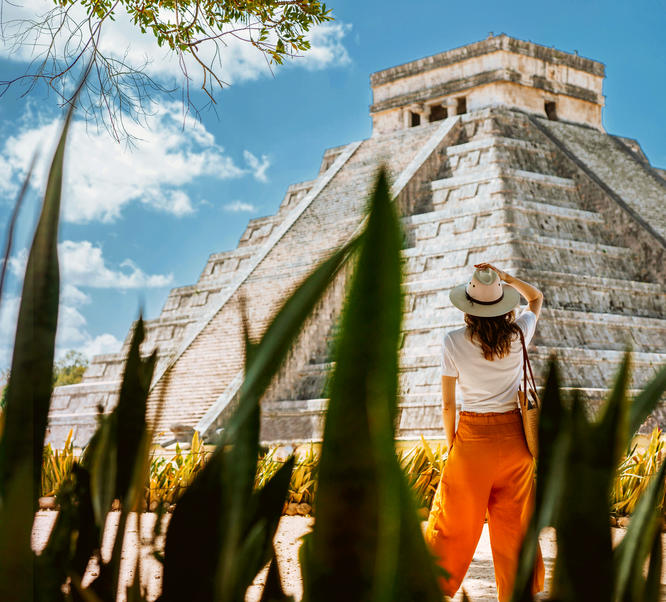 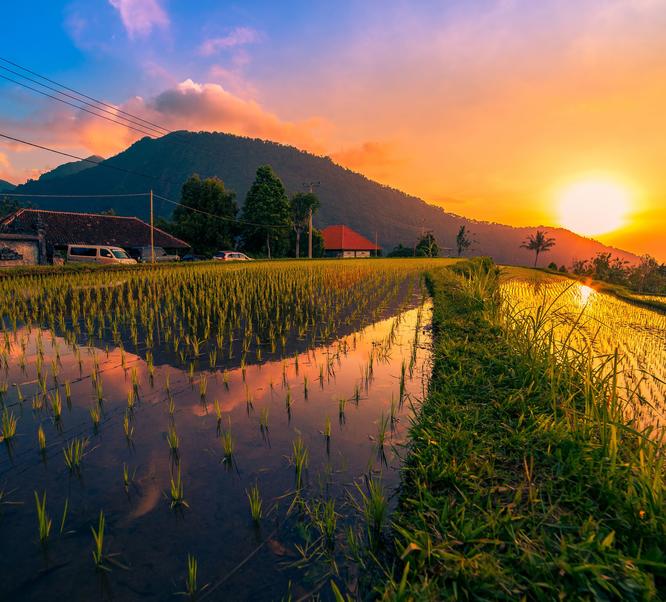 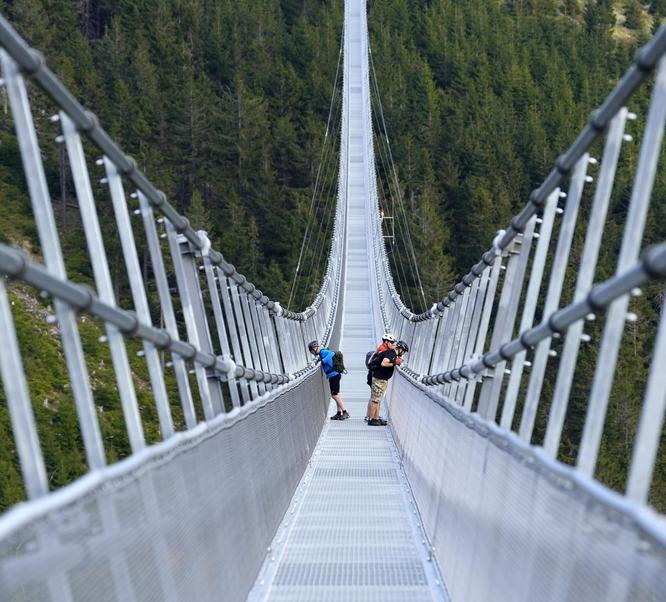 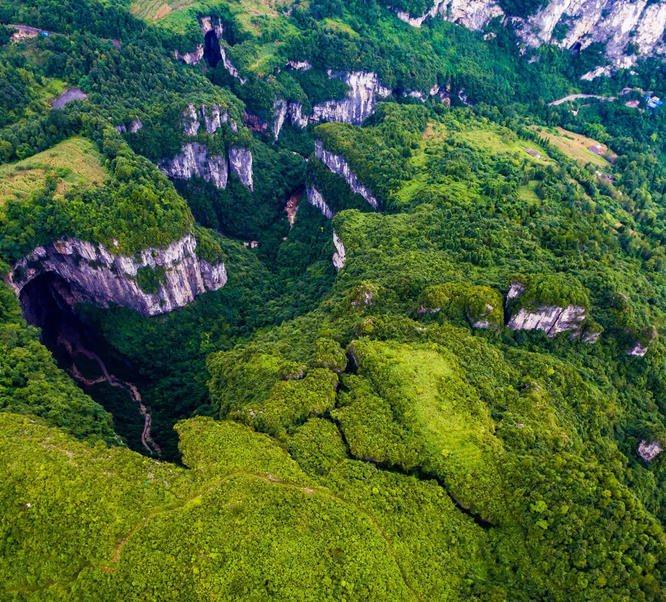 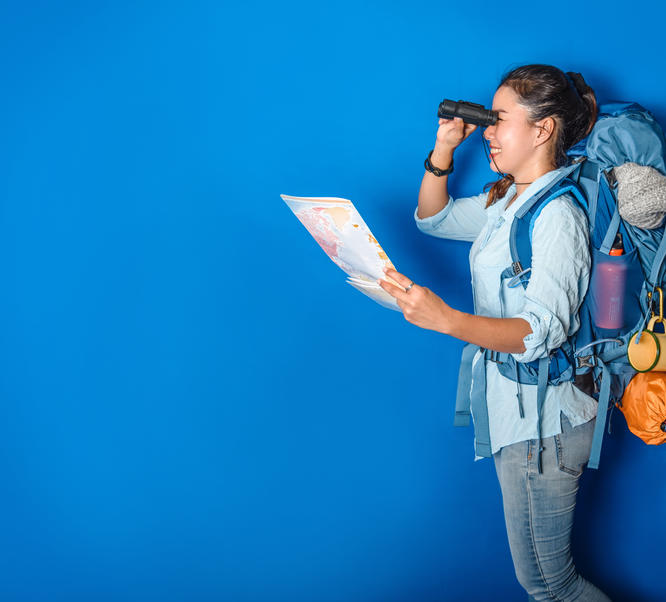 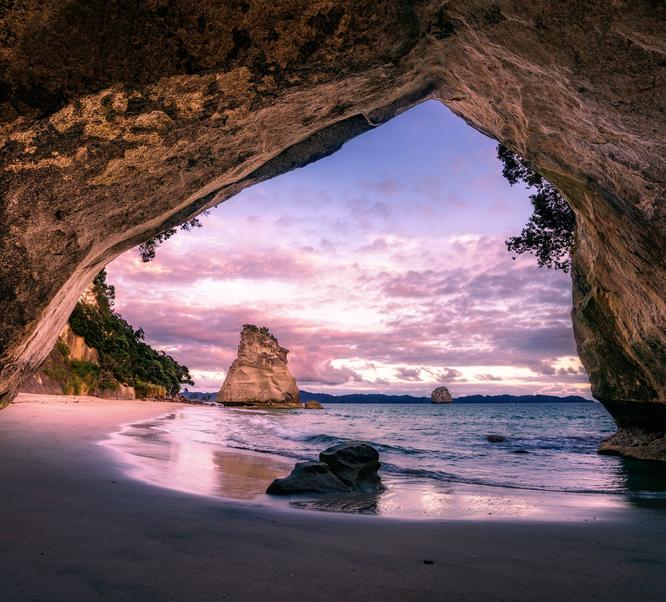 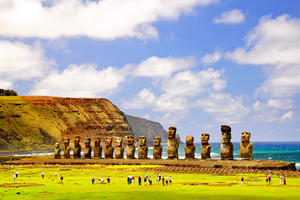 Chile plans to open Easter Island to tourists in August 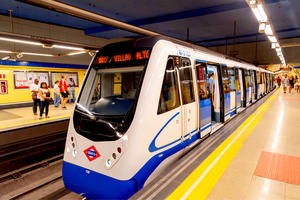 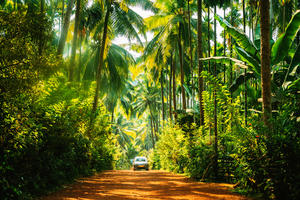 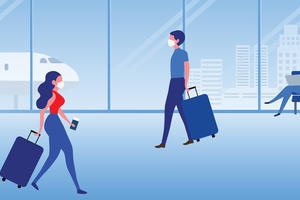 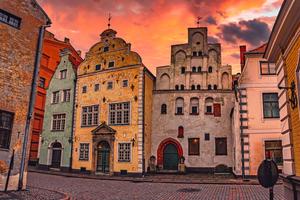 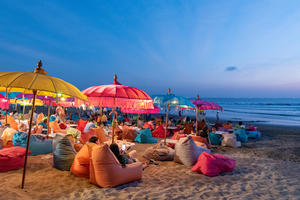 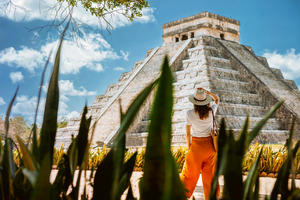 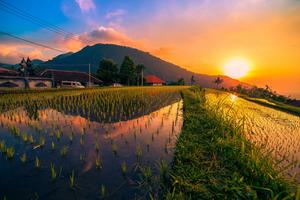 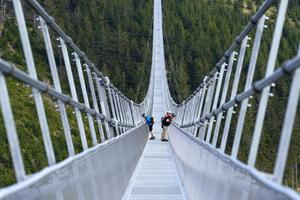