Egypt opened the Alley of Sphinxes 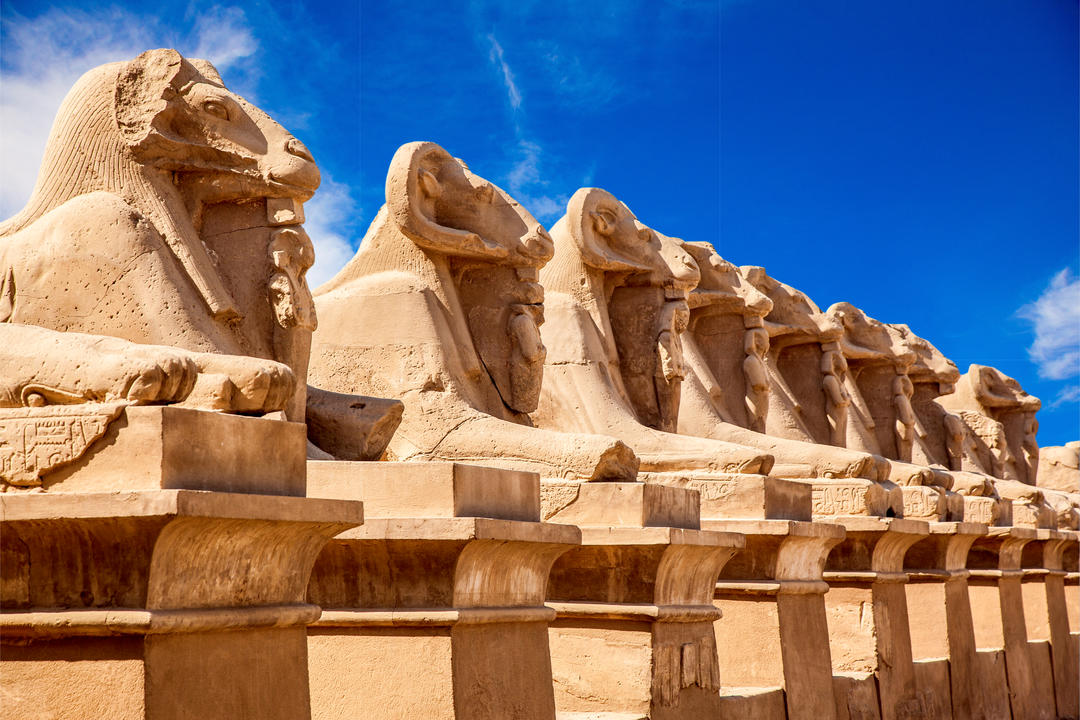 On November 25, Egyptian Luxor hosted the opening ceremony of the Alley of Sphinxes, the path of pharaohs, which once connected Luxor and Karnak temples. In honor of the new tourist location, the authorities staged a large-scale costume show attended by President Abdel-Fattah Khalil Al-Sisi, members of the government, and diplomats.

The Alley of Sphinxes (El Kebbash Road) is a 2.7 km long road. Visitors can admire the sphinxes of 250 lamb-headed and 807 human-headed sphinxes on both sides of the alley. In total, there are more than 1000 statues whose age exceeds 3000 years.

The avenue was built during the reign of the 18th dynasty of pharaohs (about XVI century BC) and was used for the solemn processions of the rulers. It had been covered with sand for thousands of years, and only in the middle of the XX century did its restoration begin.

"For 70 years, our restorers have been working to repair the El Kebbash Road. I especially want to commend the work of Egyptian archaeologists — Luxor deserves to be called the largest open museum in the world," said the Egyptian Minister of Tourism and Antiquities, Khaled Al-Anani. 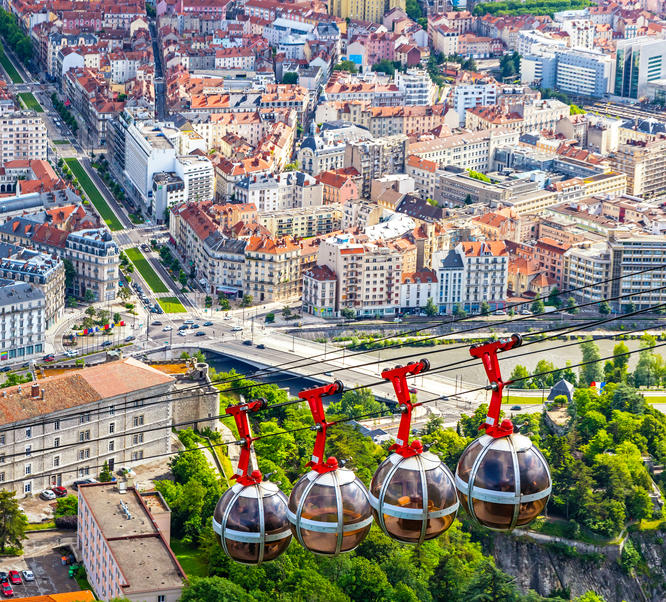 News
Grenoble was named the green capital of Europe 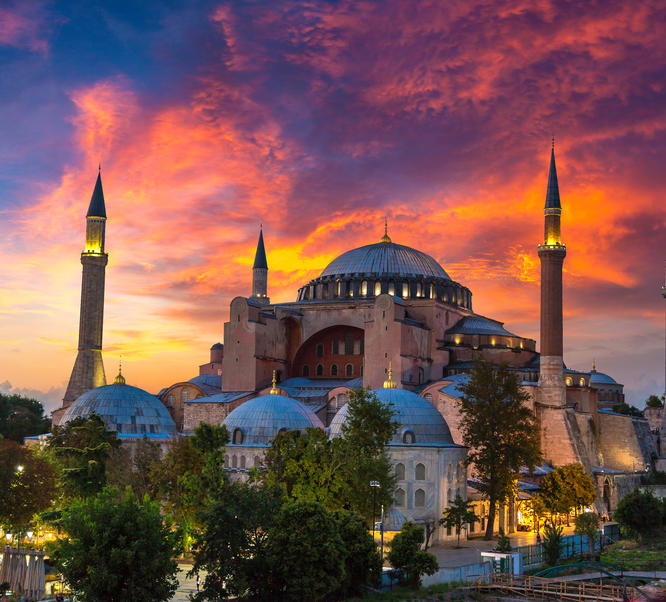 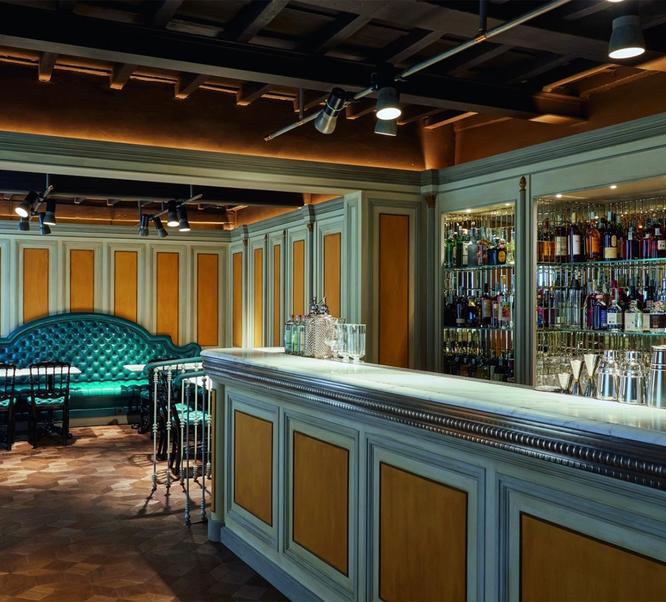 News
Gucci will open a cafe in the center of Florence 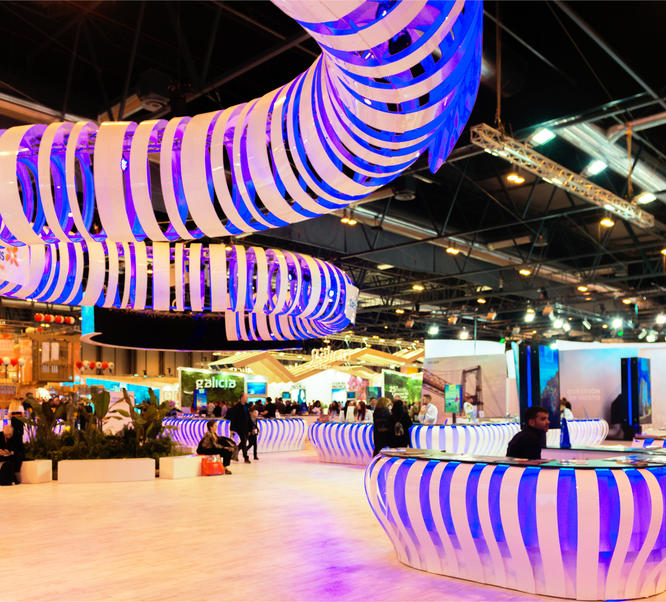 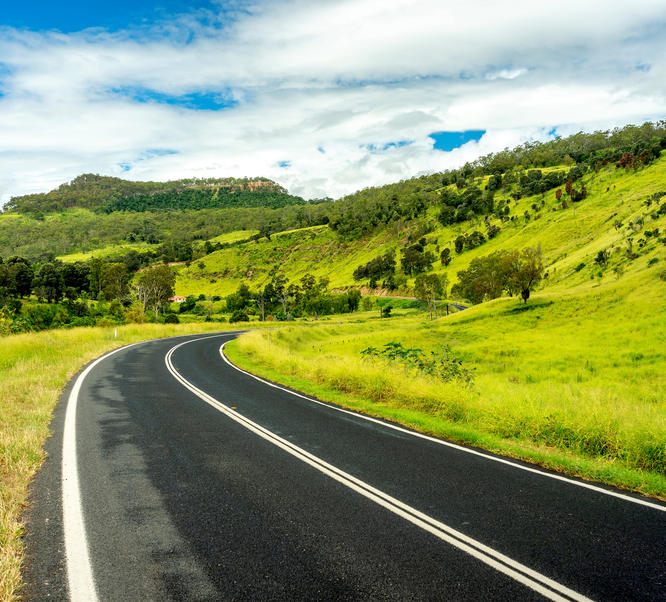 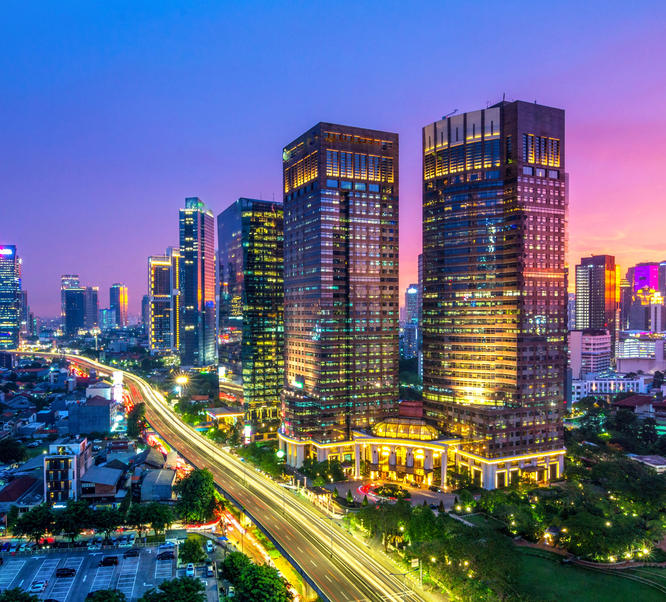 News
Indonesian authorities chose a name for the new capital 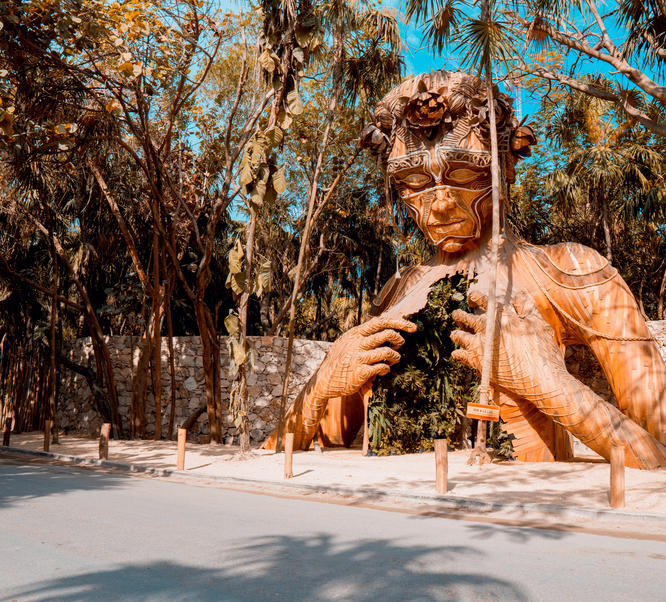 News
Mexico lifted all restrictions on entry for foreigners 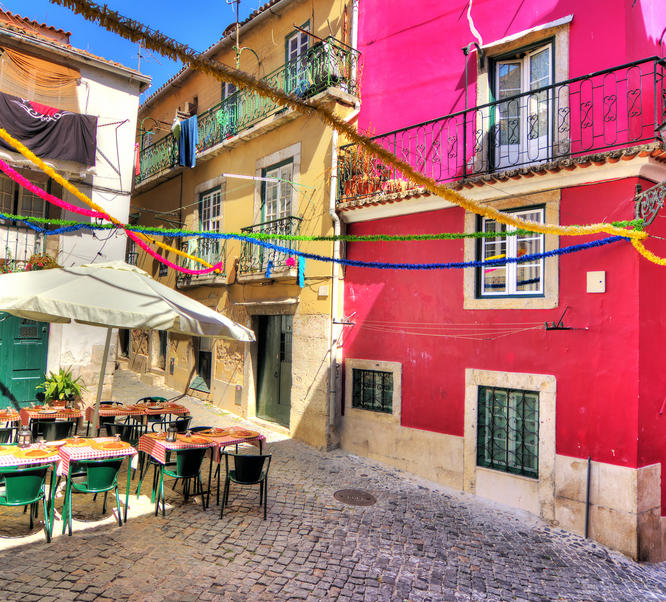 News
The best places for workation are named 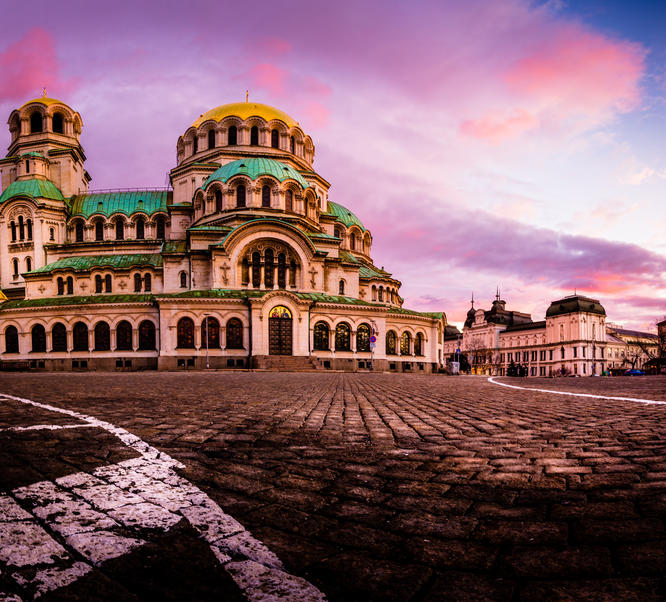 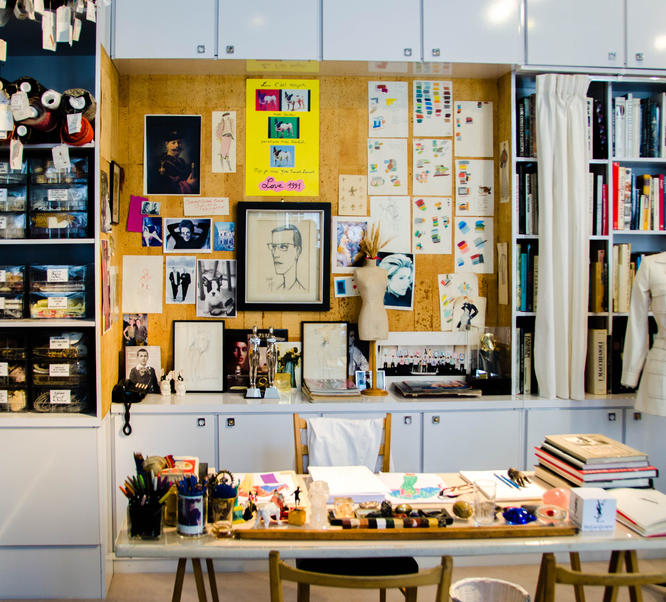 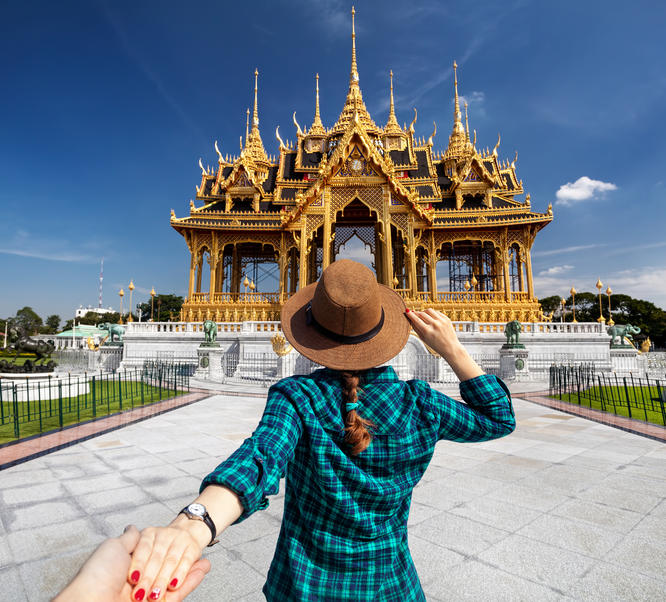 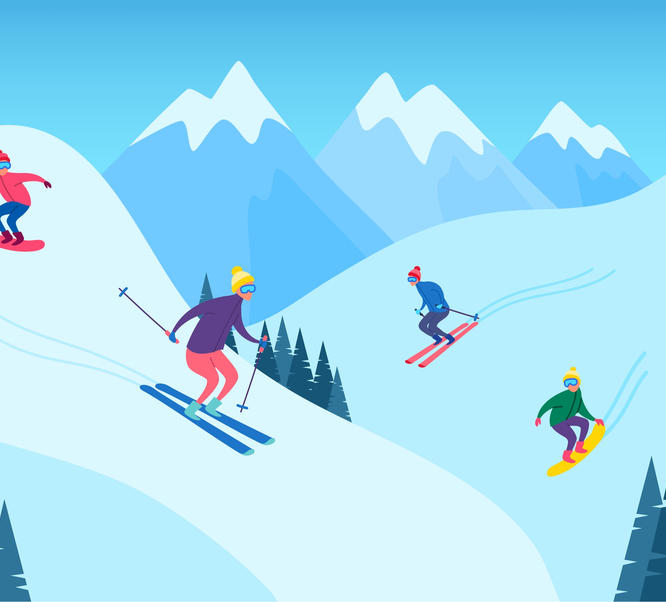 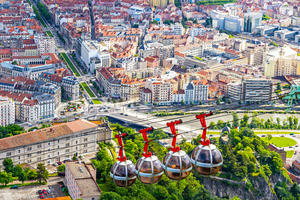 Grenoble was named the green capital of Europe 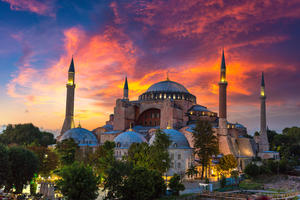 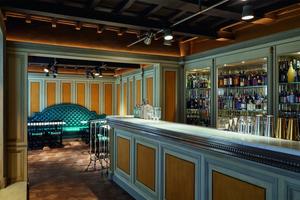 Gucci will open a cafe in the center of Florence 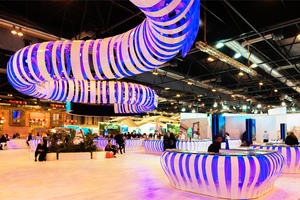 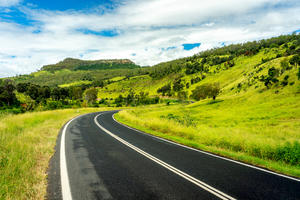 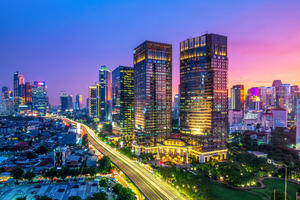 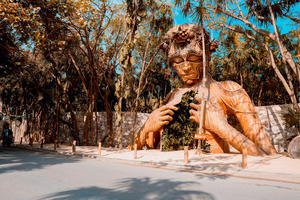 Mexico lifted all restrictions on entry for foreigners 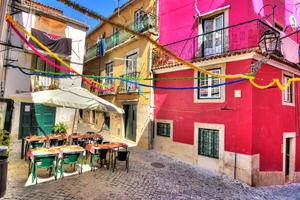 The best places for workation are named 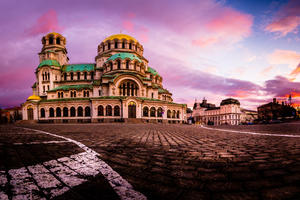