Hawaii will demolish Stairway to Heaven 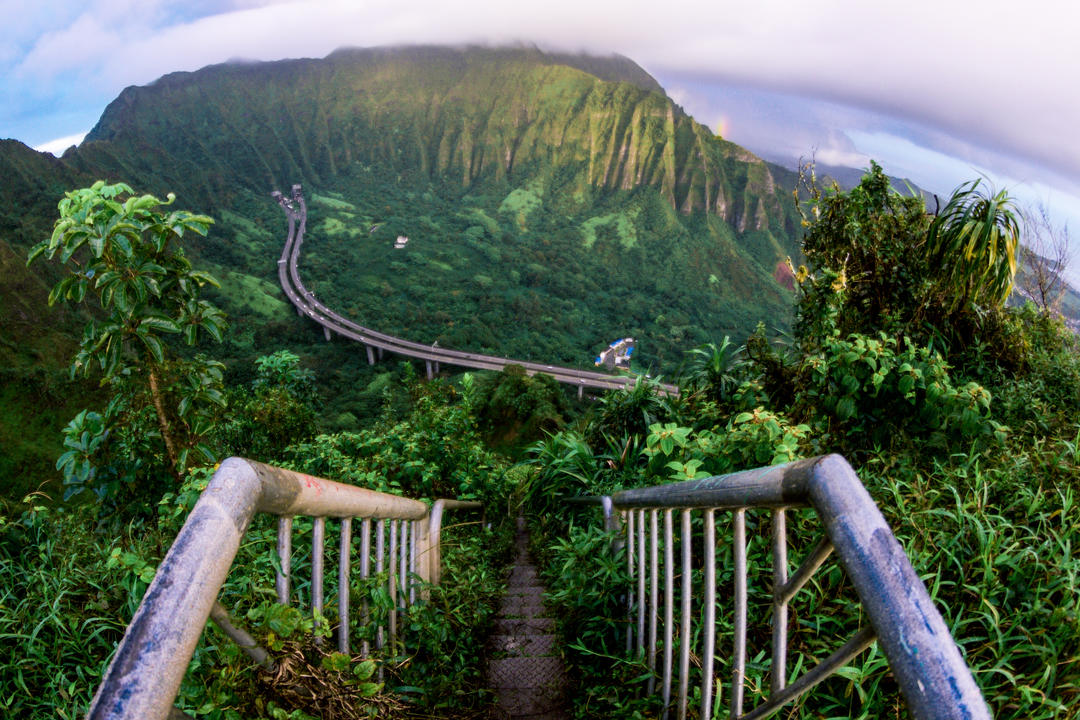 The Honolulu City Council voted to completely dismantle a local landmark, the Haiku Stairs, also known as Stairway to Heaven. The historic pedestrian route has been in disrepair for years, and it poses a serious threat to life. But thanks to social media, its popularity hasn't dropped, and the trail continues to attract thrill-seekers.

Haiku Stairs was built in the 1940s to access the radio station atop the Koʻolau Range. It consists of more than 3,000 steps and has long been an important part of the landscape. In 1987, after a series of accidents, authorities officially closed the stairs. But despite the threat of a landslide, a $1,000 fine, and the risk of injury, extreme climbers continue to visit the attraction.

In 2020, about $1,000,000 was spent to repair Haiku Stairs. A landslide near Sacred Falls, where nine hikers were killed, prevented the work from being completed. After this tragic event, the reconstruction was halted. 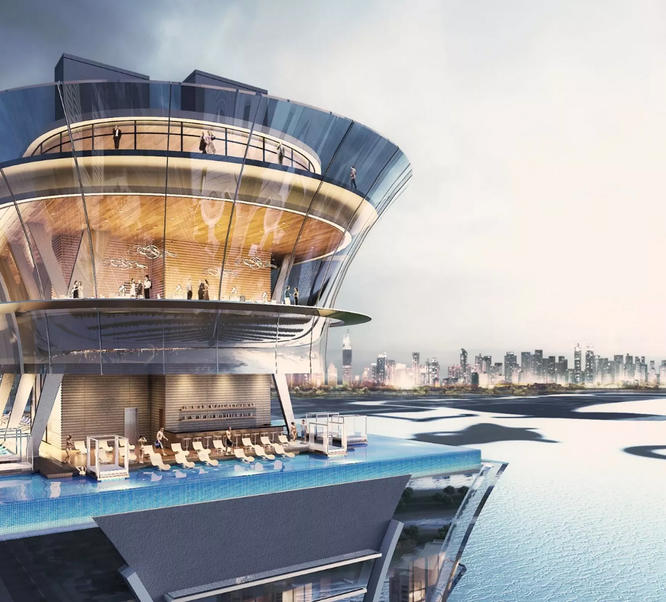 News
The world's first 360-degree pool will open in Dubai 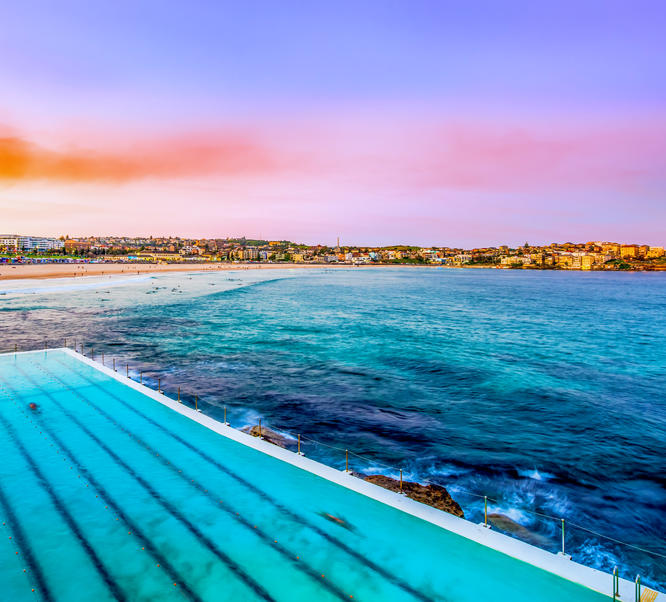 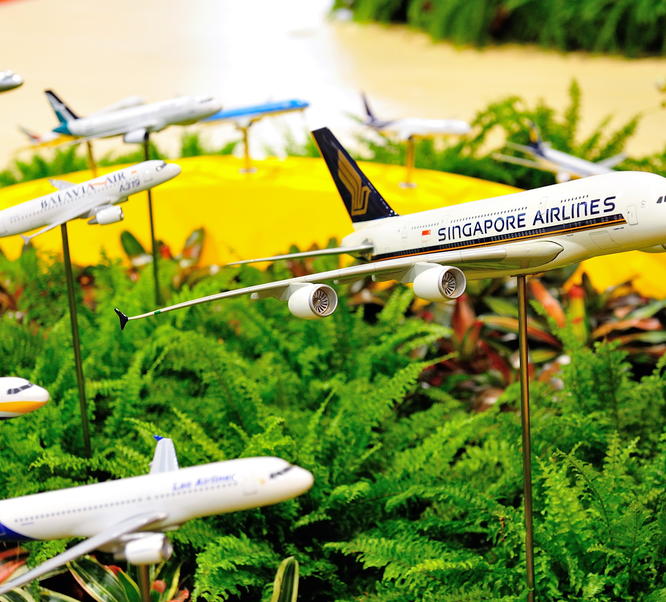 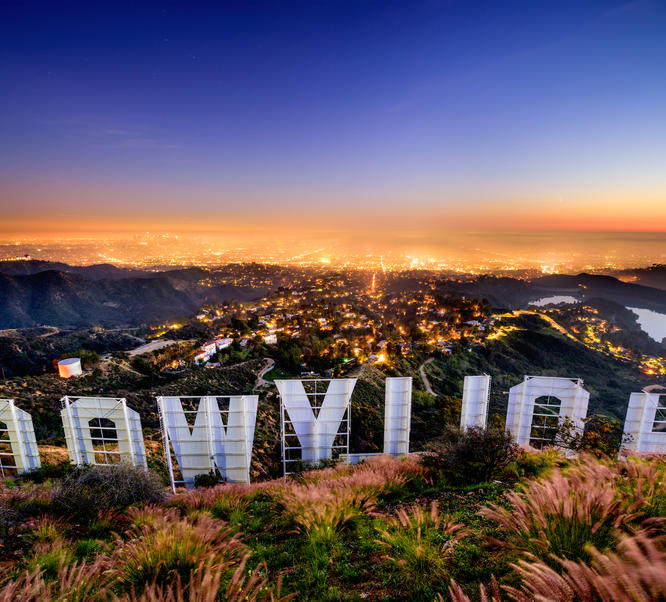 News
The U.S. will begin accepting tourists on November 8 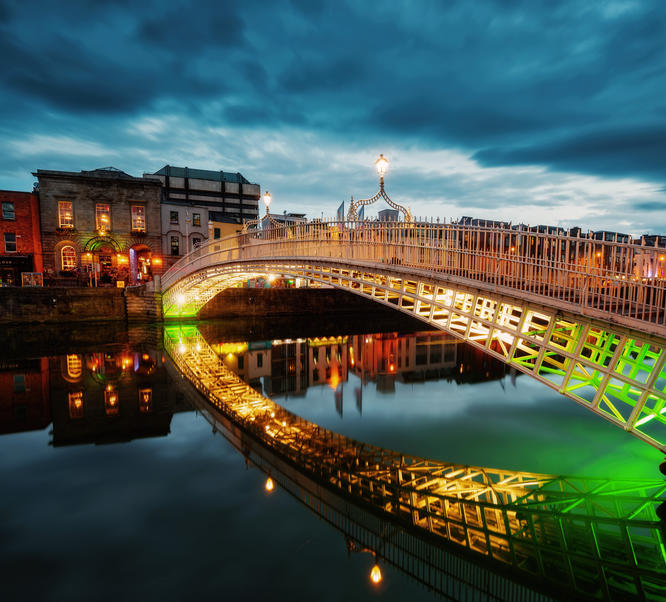 Adventure
Things to do and see in Dublin 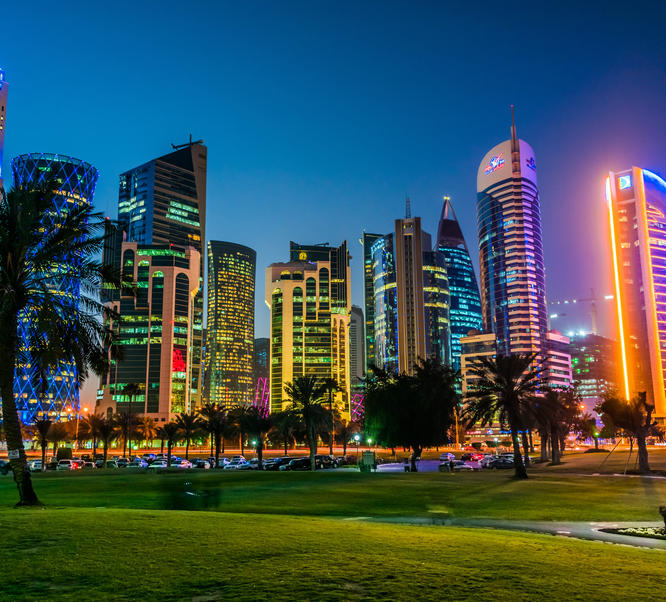 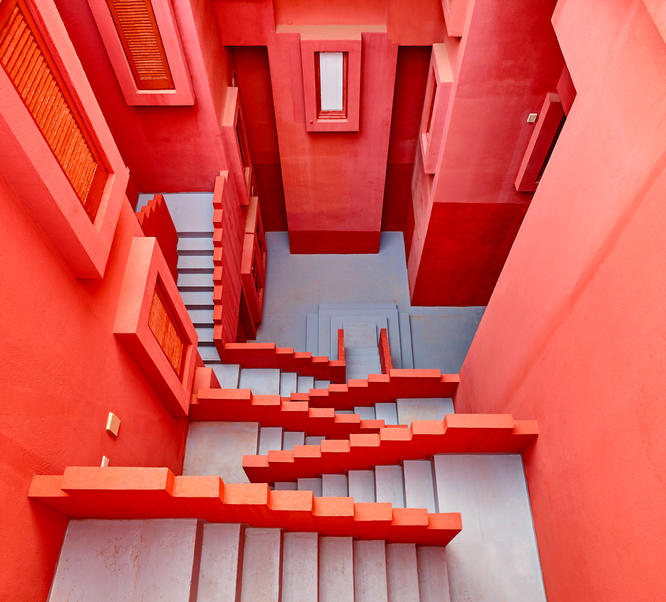 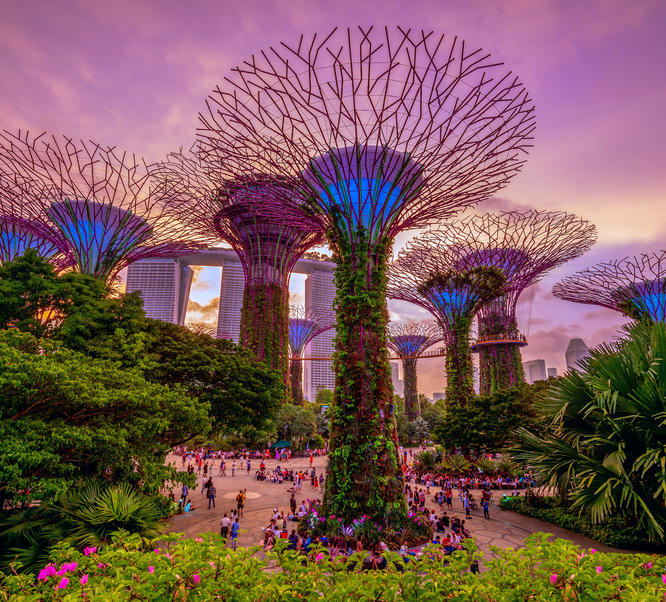 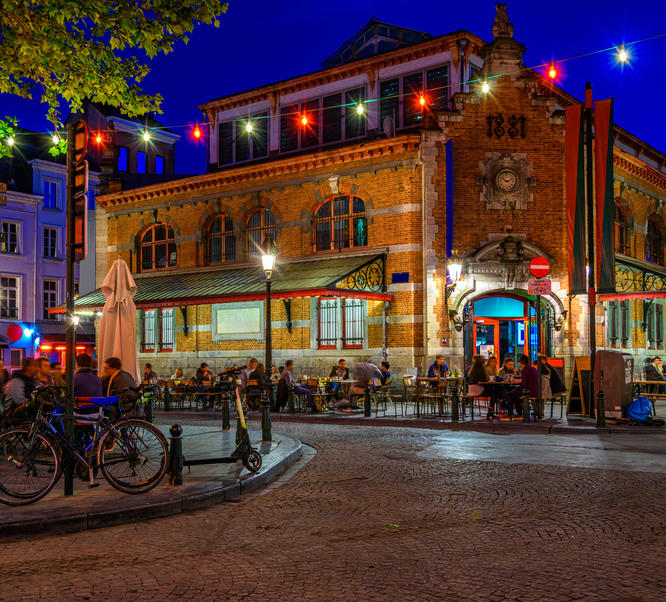 Adventure
Things to do in Brussels 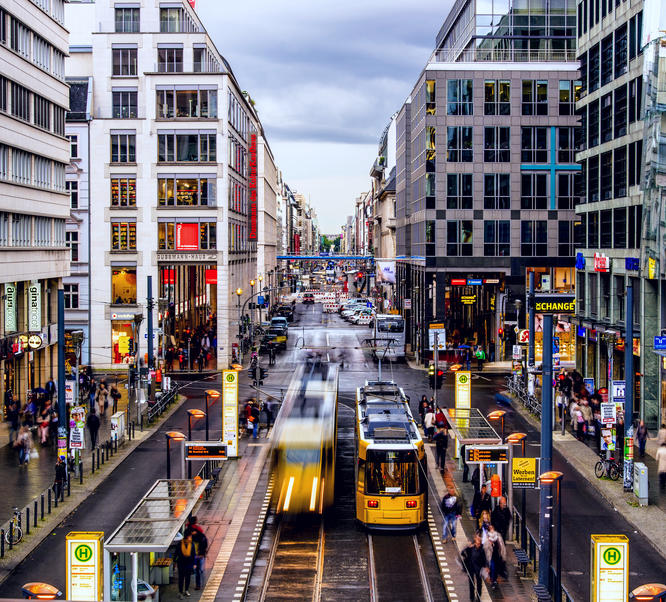 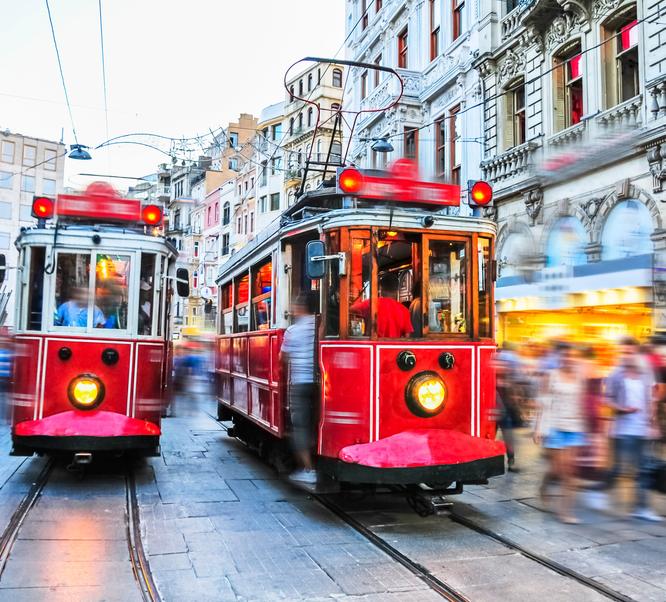 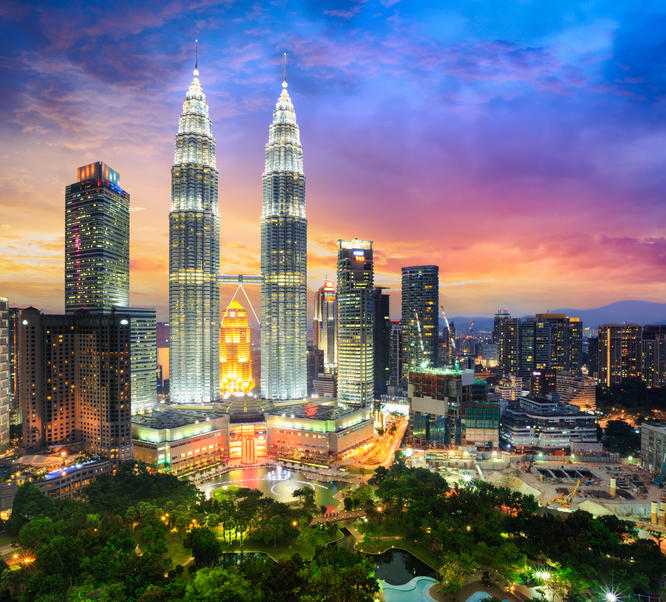 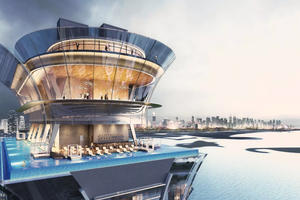 The world's first 360-degree pool will open in Dubai 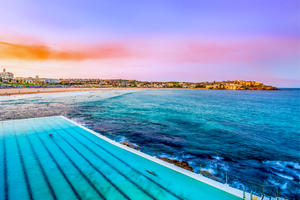 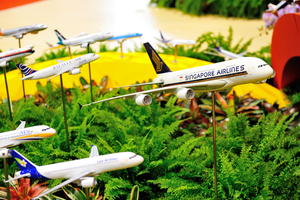 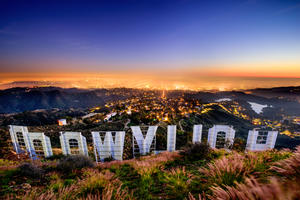 The U.S. will begin accepting tourists on November 8 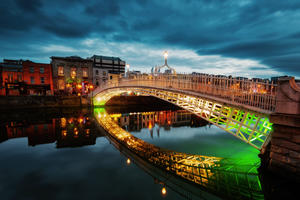 Things to do and see in Dublin 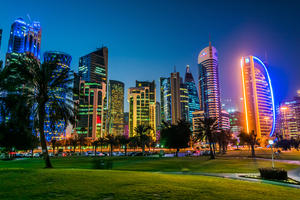 Qatar has simplified rules of entry for tourists from 188 countries 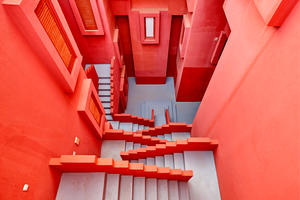 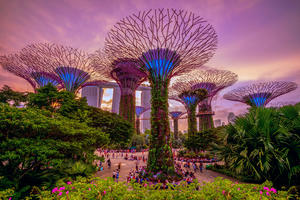 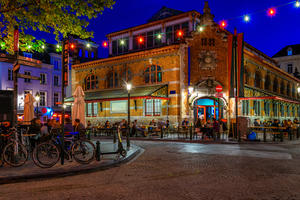 Things to do in Brussels