Spain will open to tourists in June 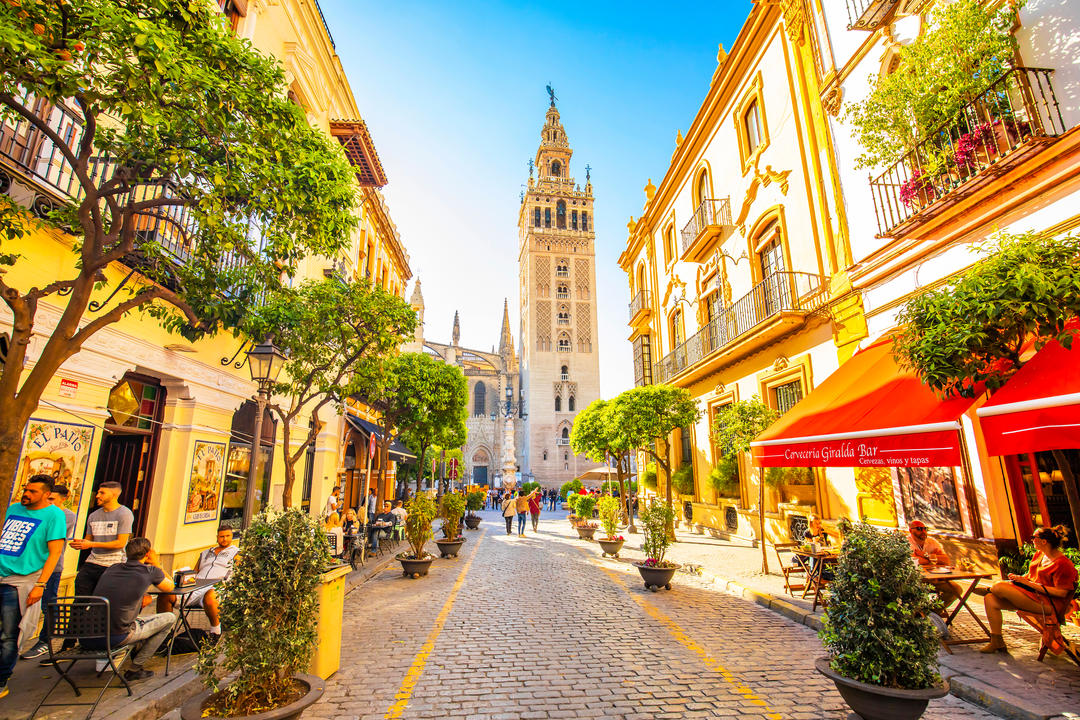 The government plans to introduce a digital health certificate scheme and open its borders to tourists from around the world in June. The Spanish Secretary of State for Tourism Fernando Valdes announced this during his speech at the summit of the World Travel and Tourism Council, held on April 27, 2021, in Mexico. According to him, a pilot certification program would launch at Spanish airports as early as May, and the country would be ready to receive travelers from the beginning of the summer.

Tourists must present a digital health passport to enter, which will confirm that the holder has been vaccinated and has a negative test for the Coronavirus or has antibodies to it. To date, at least 22% of Spanish residents have received their first vaccination against COVID-19. The plan is to increase that number to 70% by the end of the summer.

Spain is the second most visited country in the world, second only to France. After a state of emergency was declared on March 25, 2020, the tourism sector came to a complete halt. The threat of the virus is still present now, so there are curfews and other restrictions. 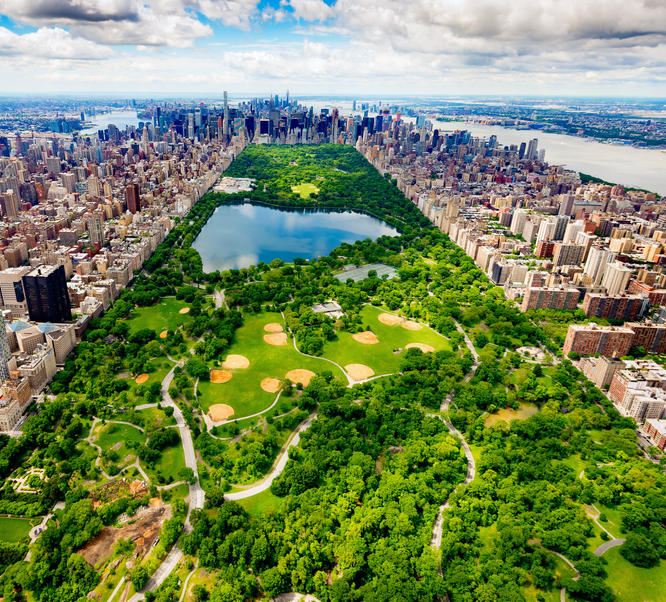 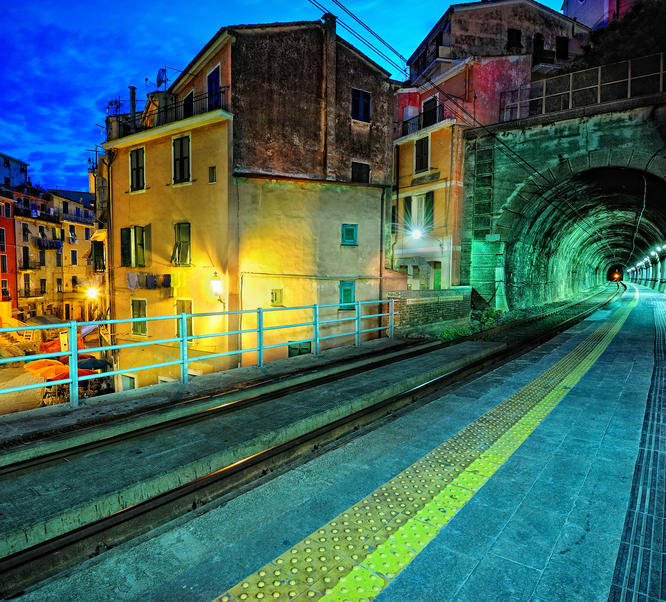 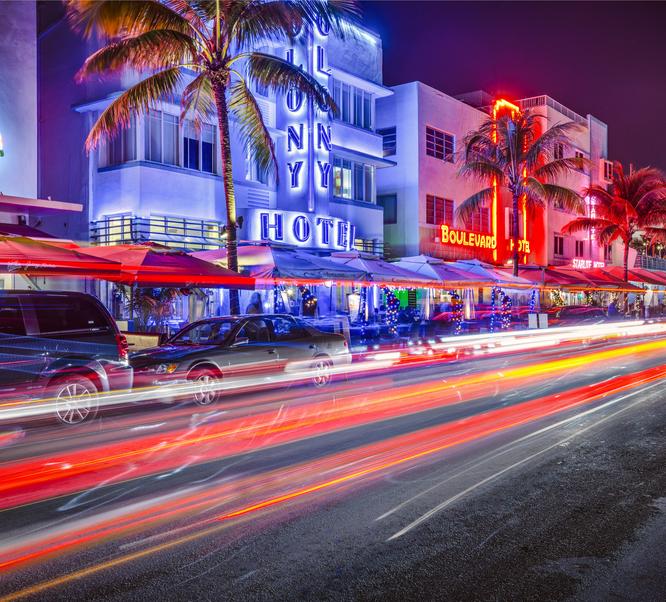 Adventure
Actually Cool Things to Do in Miami 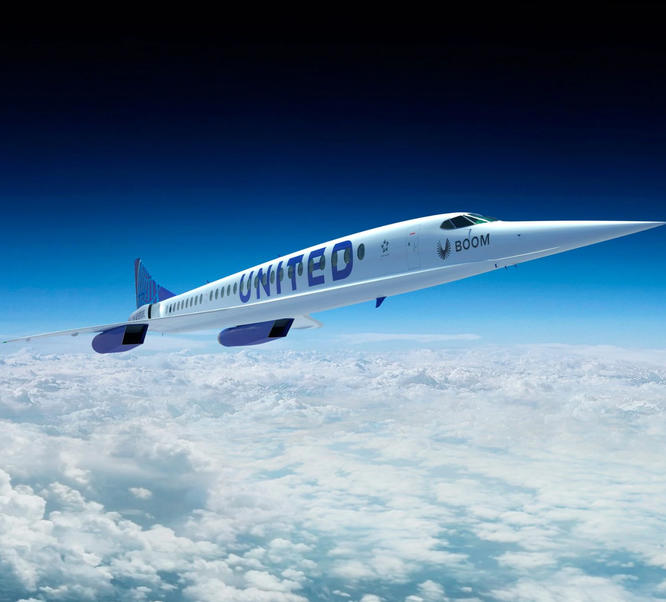 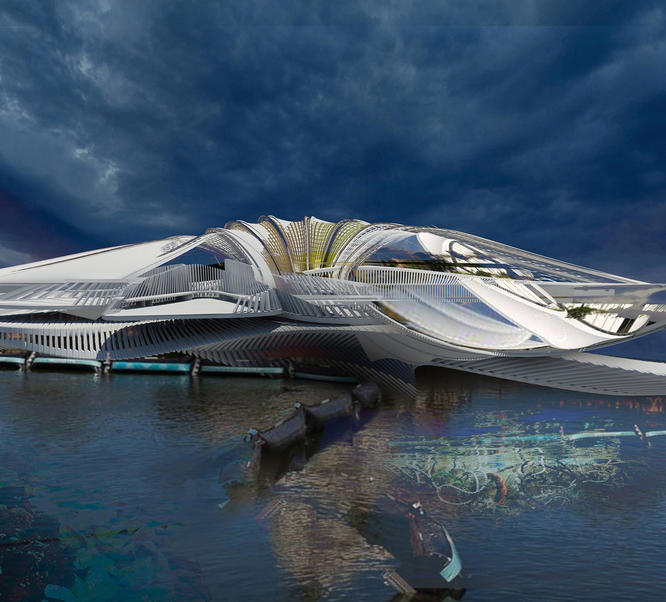 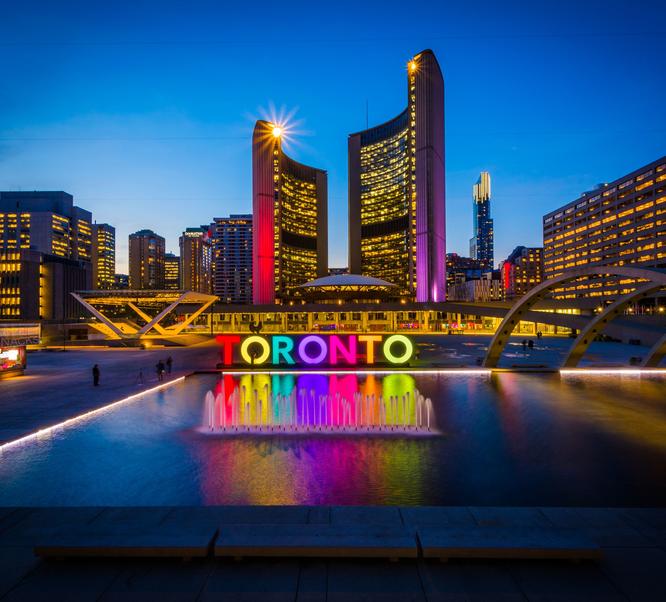 Adventure
Best things to do in Toronto — 20 famous sights 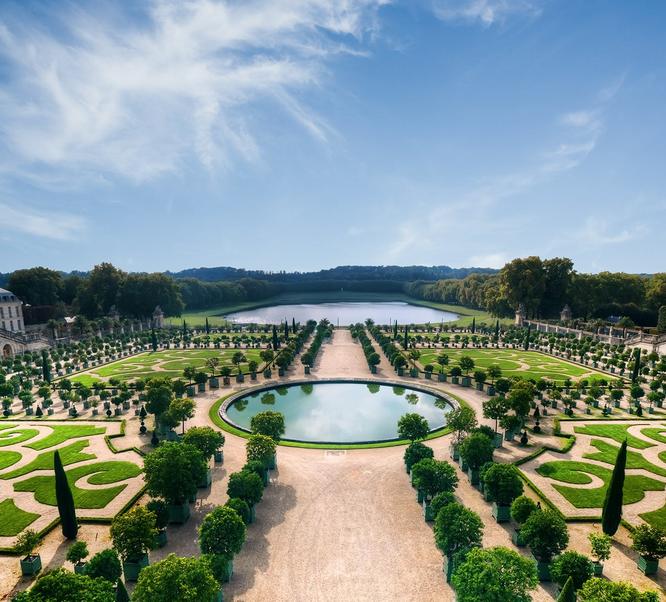 News
A five-star hotel opened in the Palace of Versailles 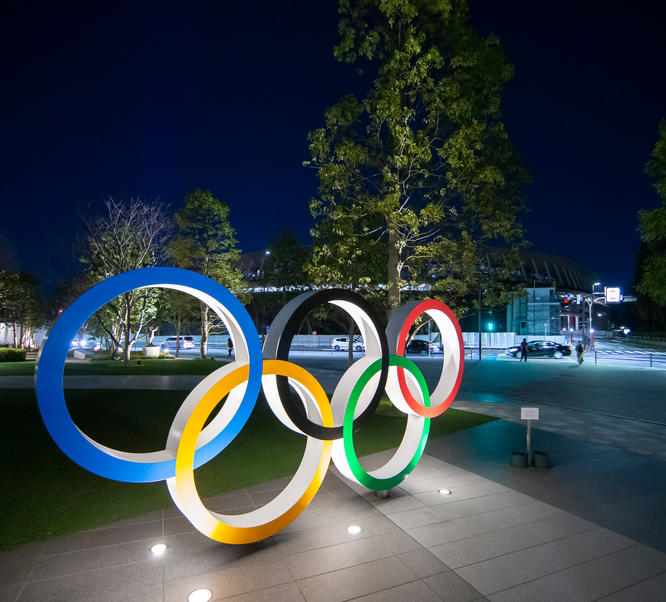 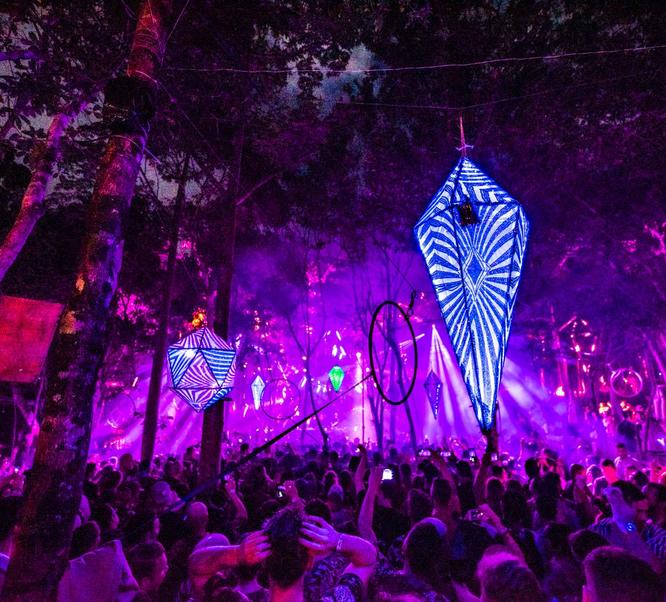 Reviews
The best festivals in the world 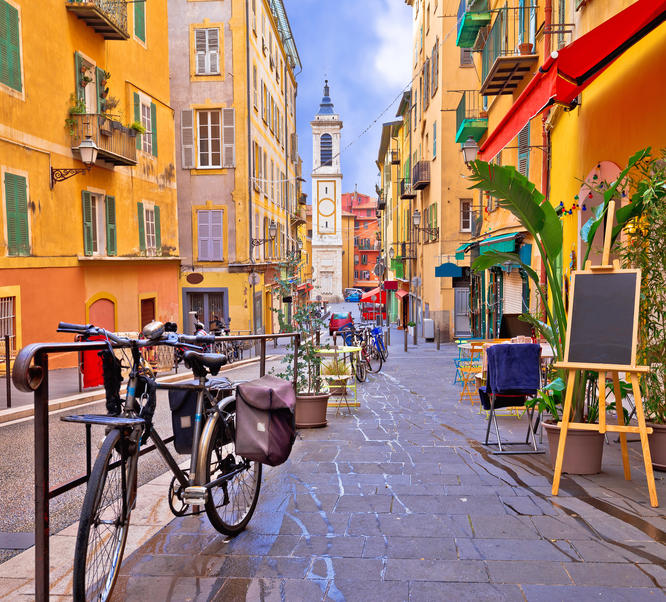 News
France is expected to open its borders on June 9 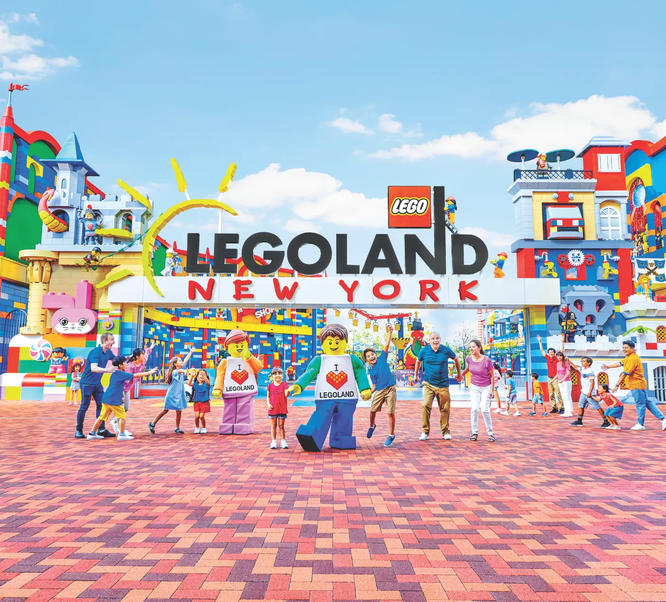 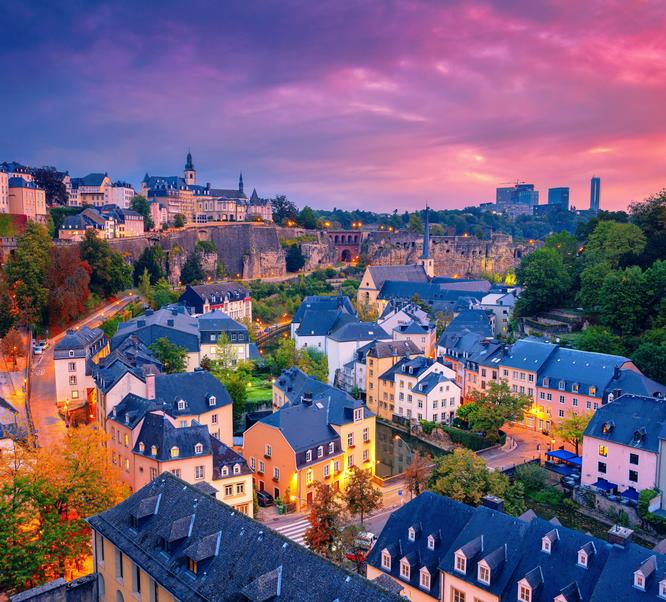 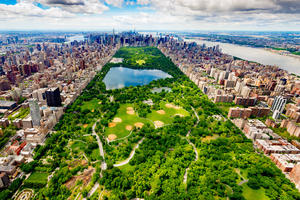 Italy launched a train dedicated to the memory of Dante Alighieri 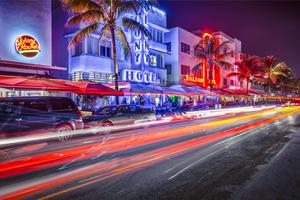 Actually Cool Things to Do in Miami 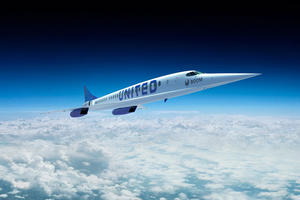 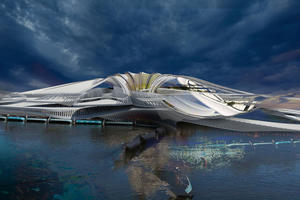 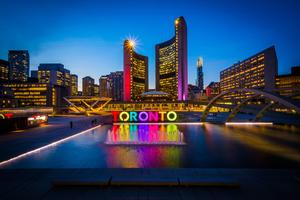 Best things to do in Toronto — 20 famous sights 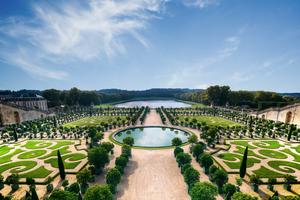 A five-star hotel opened in the Palace of Versailles 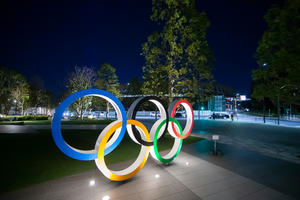 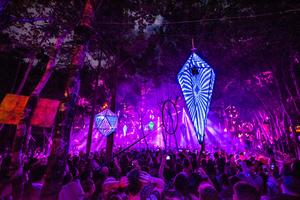 The best festivals in the world