High mountains and coral reefs of the Pacific Ocean

Papua New Guinea is an independent state in the Pacific Ocean occupying the eastern part of the island of New Guinea. Until 1975, it had been part of Australia. It is a land of amazing natural vegetation, coral reefs, centuries-old swamps, and picturesque rocks. People come here to see thousands of unique animals — from tree-kangaroos to giant butterflies. Also, to get to know the indigenous peoples, at least a hundred of them. History tells us that the first people appeared in Papua New Guinea 50,000 years ago. The capital, Port Moresby, is surrounded by stunning mountains. There are 18 active volcanoes on the territory of the state, and the peaks of the largest of them reach 4500 m. The area is perfect for relaxing on white sandy beaches, ocean fishing, and windsurfing. 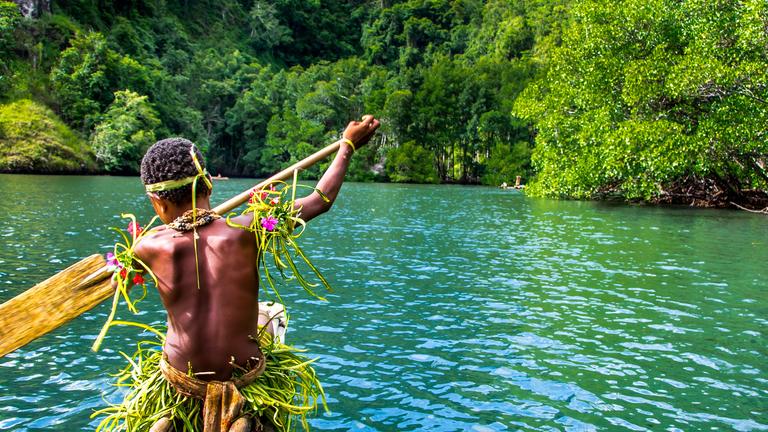 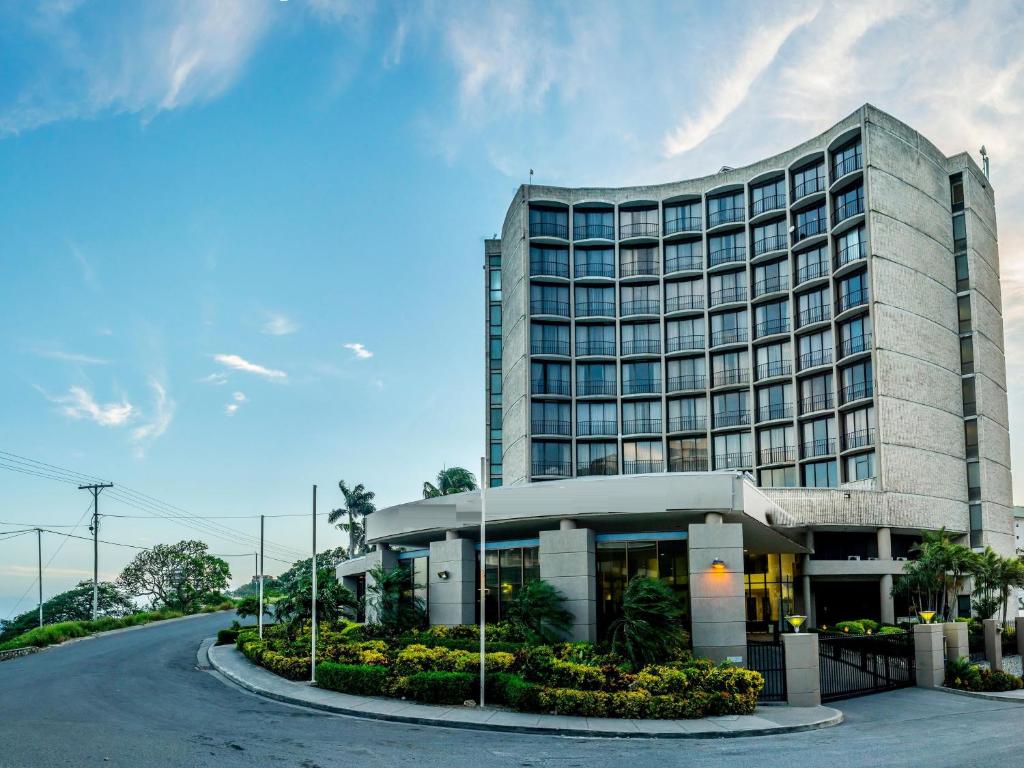 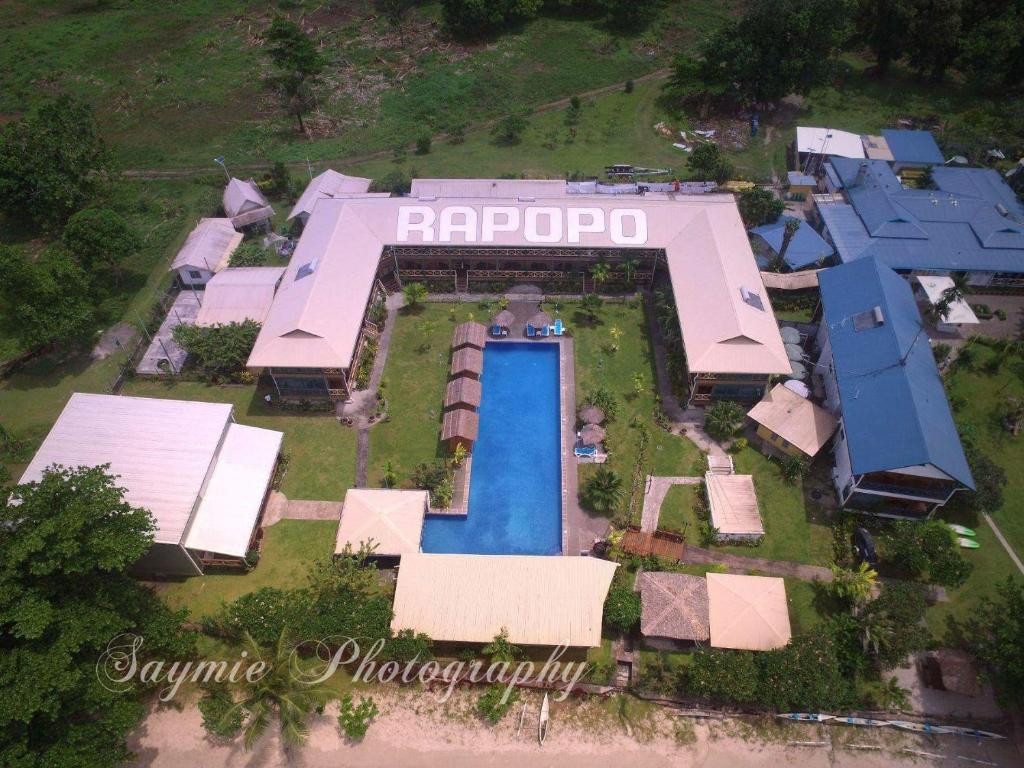 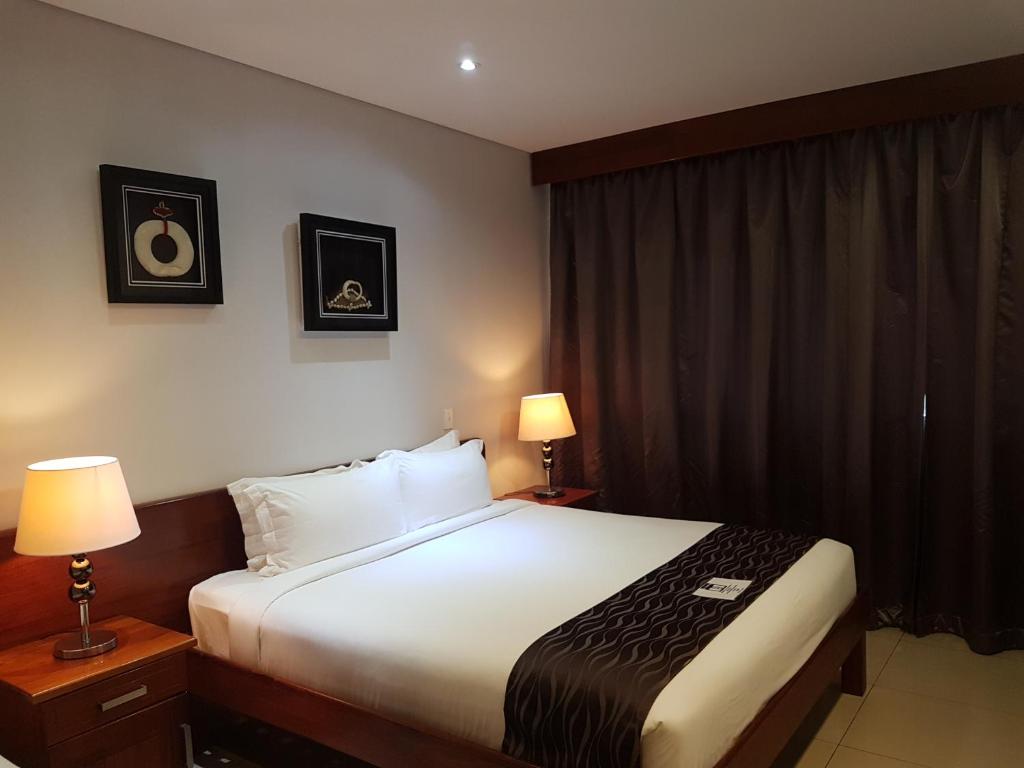 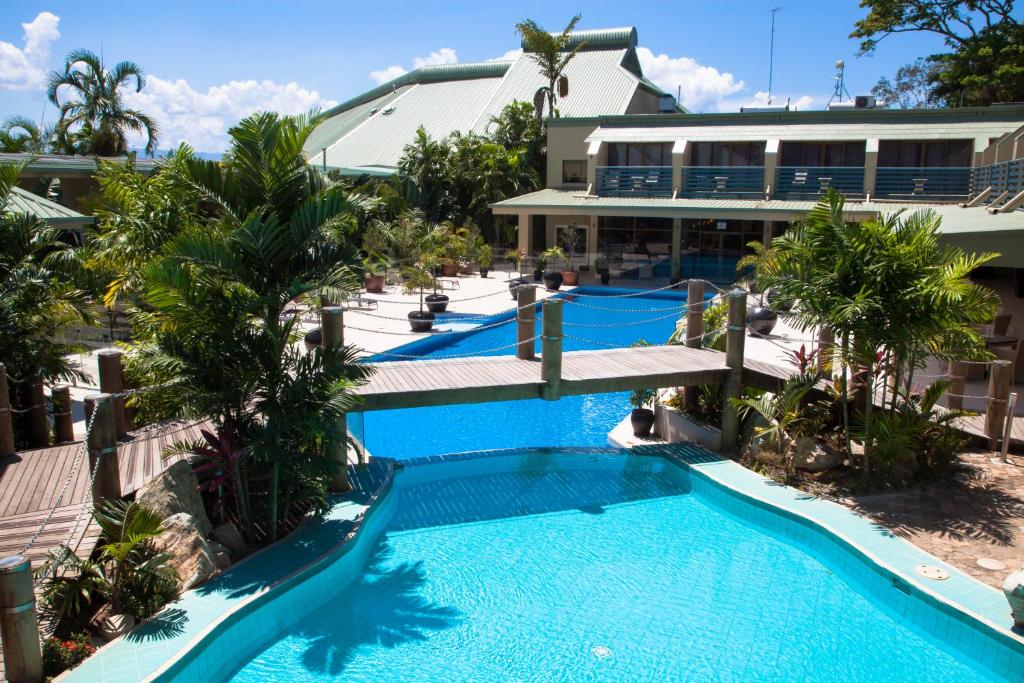 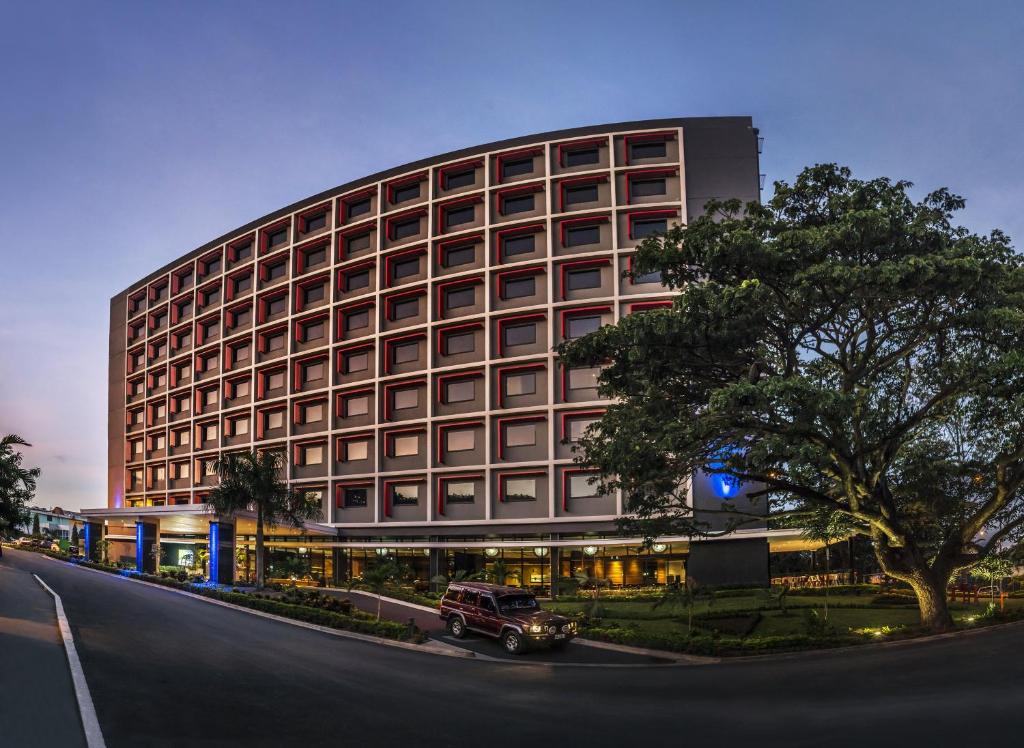 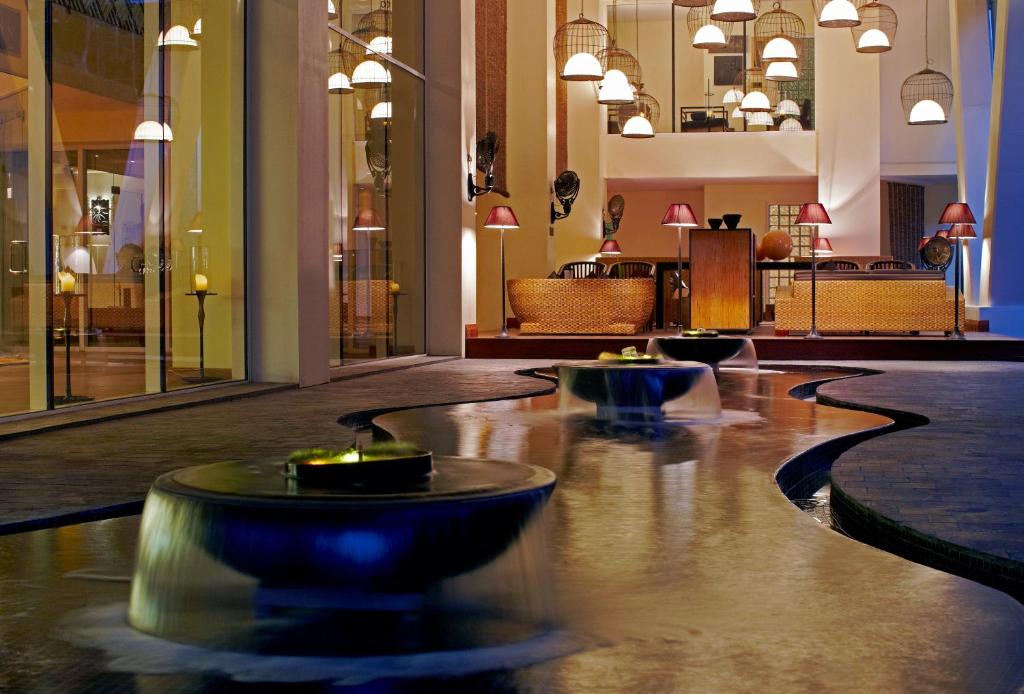 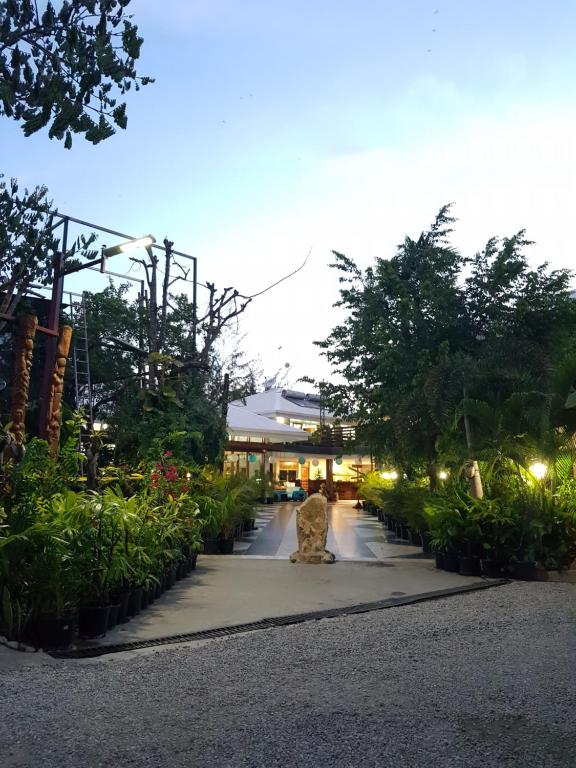 The Sanctuary Hotel Resort and Spa
from 155 $ 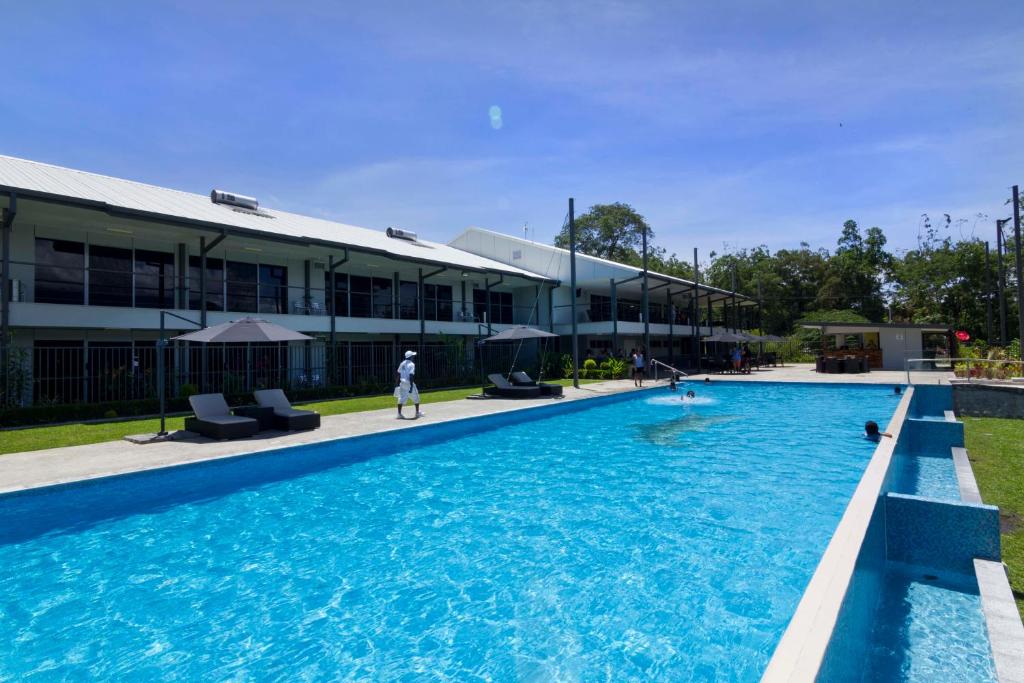 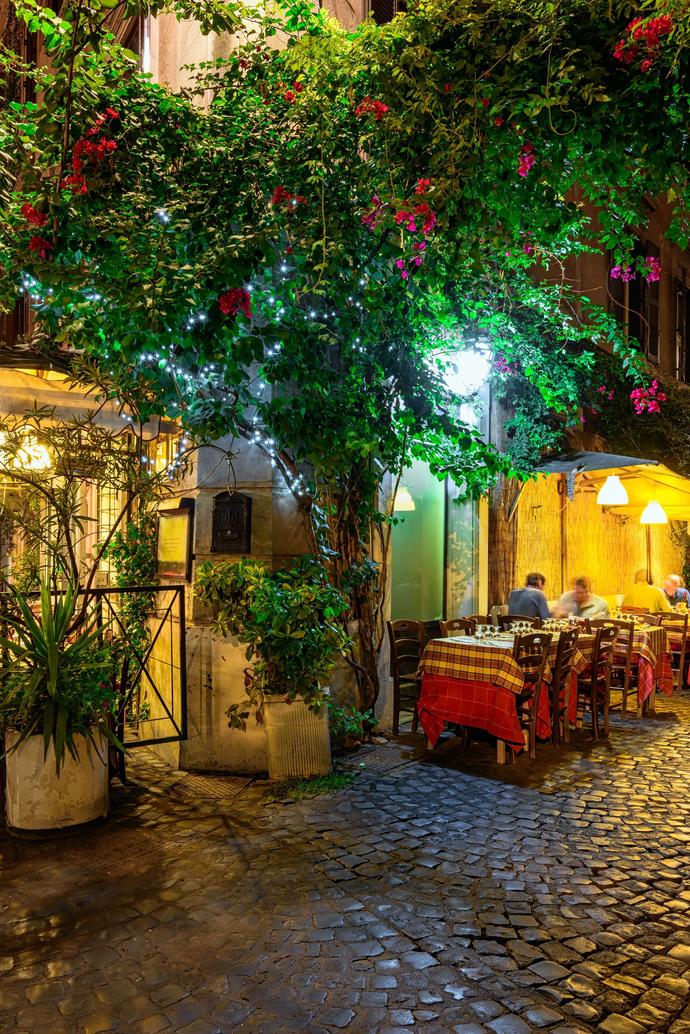 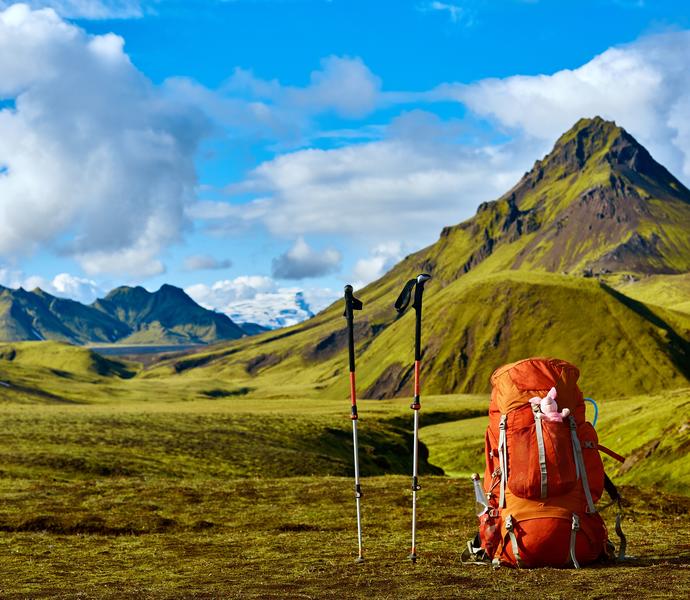 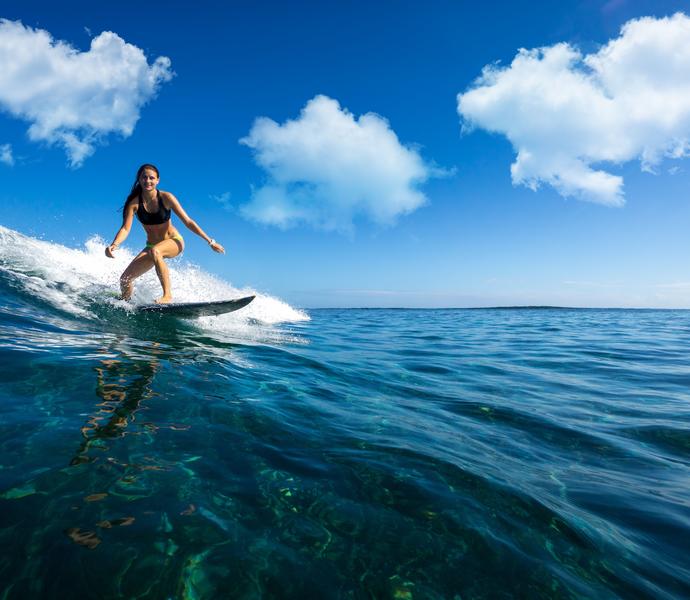 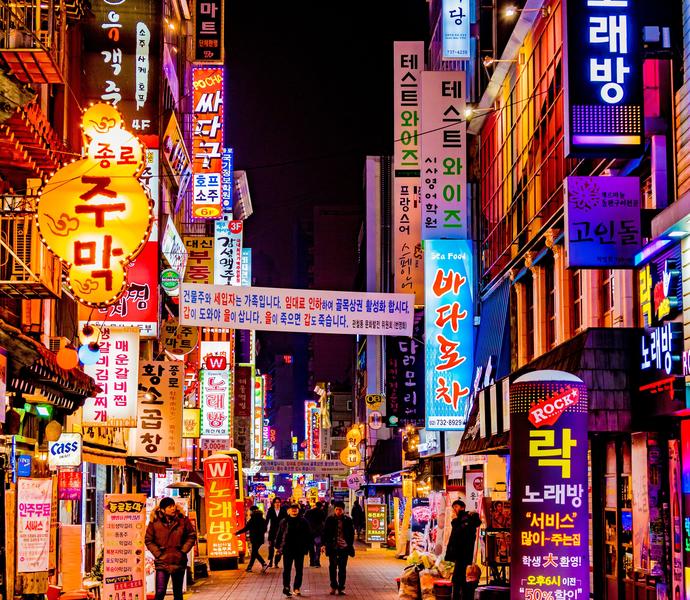 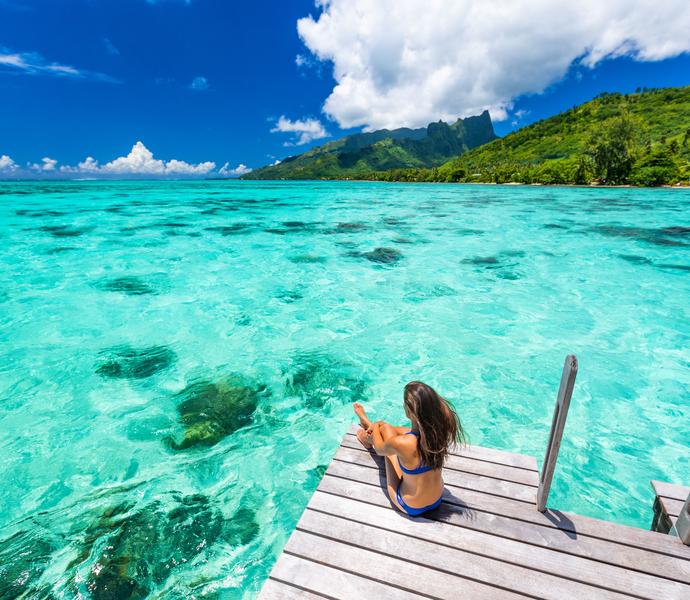 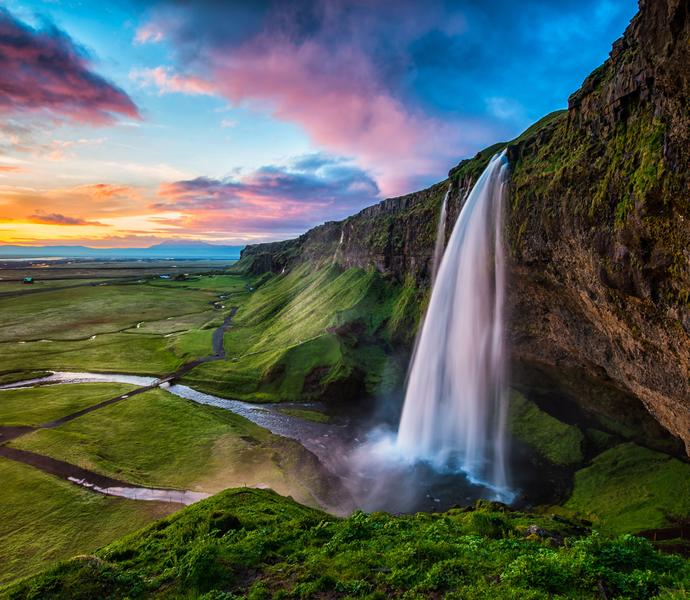 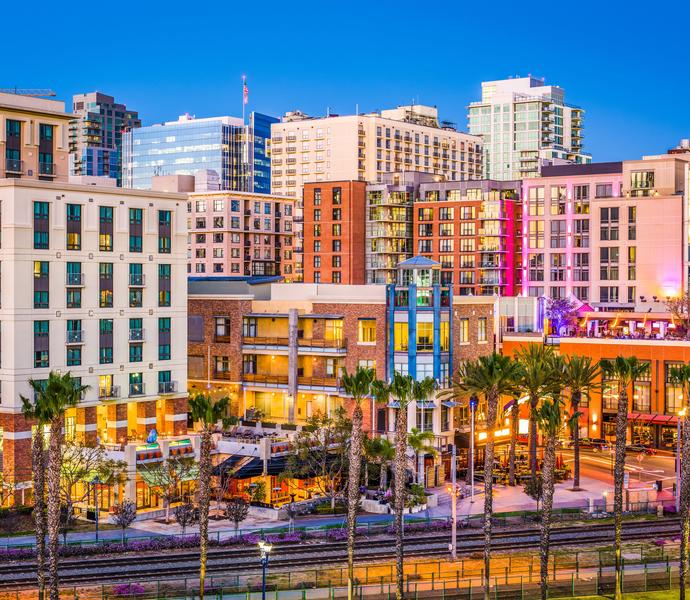 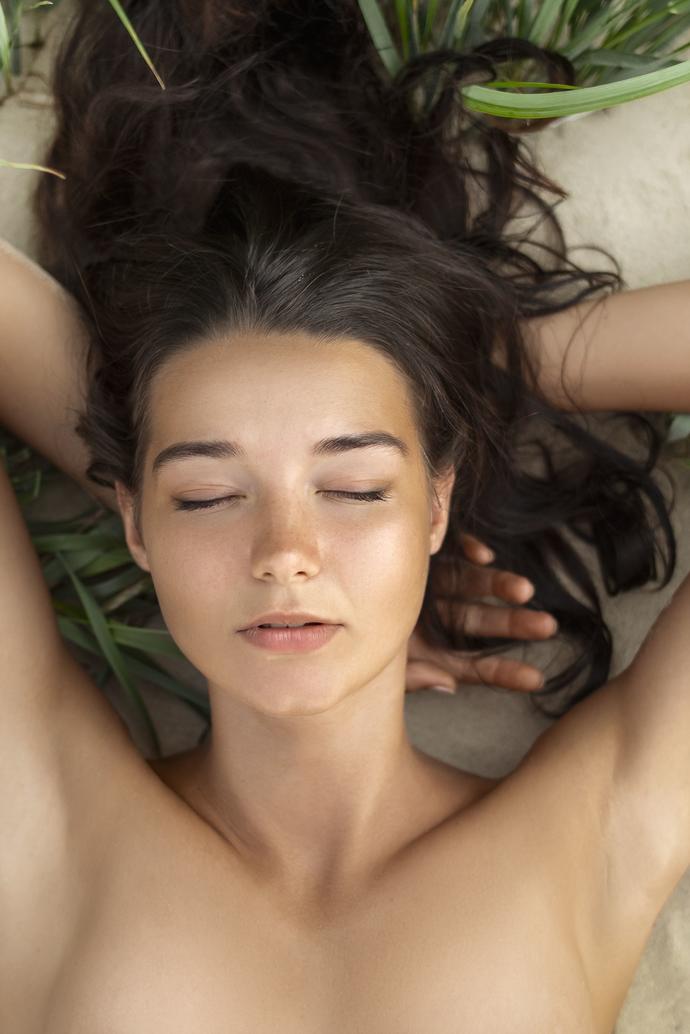